Yang Se Jong is set to show a side of himself he’s never showed before in his new drama “30 but 17.”

As the follow-up drama to “Wok of Love,” the new SBS Monday-Tuesday drama “30 but 17” will be a romantic comedy that tells the story of a woman who fell into a coma when she was 17 and woke up when she was 30, and her interactions with a man who has cut himself off from the rest of society. The drama will be helmed by producing director (PD) Jo Soo Won of “I Hear Your Voice” and screenwriter Jo Sung Hee of “She Was Pretty.”

Yang Se Jong will be playing the role of Gong Woo Jin, who experienced great trauma when he was 17 and decided to cut himself off from the rest of society as a result of it. The new stills that have been released show the actor looking quite different from his normal self. With a beard and scraggly hair that covers most of his face, Yang Se Jong perfectly portrays his character and his lack of care for how he looks as he lives alone and away from the eyes of society. The stills also show a comical side of the actor as he doesn’t seem to care about how he looks as he does whatever he wants. 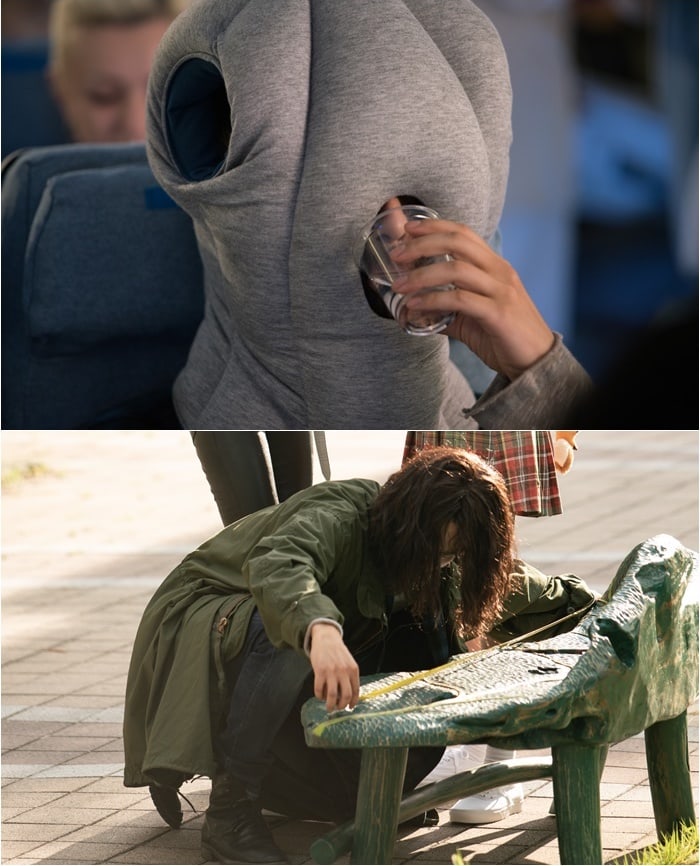 When asked why he decided to appear in the drama, Yang Se Jong stated, “I wanted to show a unique and comical side of myself that I haven’t been able to show yet in my previous works. I’m working hard to create a fresh and fun story, but I’m a little worried about how people will take the dramatic transformation I go under for the role. I’m excited though, as it’s a chance to show a new side to myself. I’m having fun on set, so please give our drama your interest and support.”

The production staff added, “Yang Se Jong surprised everyone from the first day with his perfect analysis of his character. We are sure that he will show a comical side of himself through the drama so please anticipate his first appearance, which is sure to leave an impression on viewers.”

Yang Se Jong
30 but 17
How does this article make you feel?