Romance isn’t the only factor that’s keeping the ratings of “What’s Wrong with Secretary Kim” at an all-time high! The revealing storyline of episode 10 played a huge part in boosting the number of viewers for this drama.

On the July 5 episode of tvN’s “What’s Wrong With Secretary Kim,” Kim Mi So (Park Min Young) suspected Lee Young Joon (Park Seo Joon) to be Sung Hyun, the boy she had been looking for. However, Lee Young Joon merely drew the line and denies this.

Kim Mi So showed Lee Sung Yeon (Lee Tae Hwan), who kept insisting she had been kidnapped with him, a photograph. She asked him, “Which of these two is Sung Hyun.” Lee Sung Yeon responded, “The boy on the left is me. You don’t remember?”

However, the boy in Kim So Mi’s memories was the one on the right. She said, “As expected, it really was vice-president. But why is everyone saying it’s Sung Yeon?”

But another twist came when Choi Yeo Sa (Kim Hye Ok), Lee Young Joon’s mother, revealed to Lee Sung Yeon, “That day 24 years ago, that person who got kidnapped wasn’t you.” Lee Sungyeon burst into rage and shouted, “It is me!”

At the same time, Kim Mi So was watching a magic show due to work related reasons. As she watched a female model with long black hair and high heels, she remembered the woman who had kidnapped her and became distraught with confusion.

Kim Mi So’s memories of a little Lee Young Joon with his legs tied and a kidnapper who had fainted began to fit together to make her memories return. As she said, “I remember everything,” Kim Mi So fainted.

“What’s Wrong with Security Kim” continues to entertain viewers with not only its sweet romance but also the story of the kidnapping. As Kim Mi So’s memories from 24 years ago are revealed one by one, the story becomes more interesting in a different way. 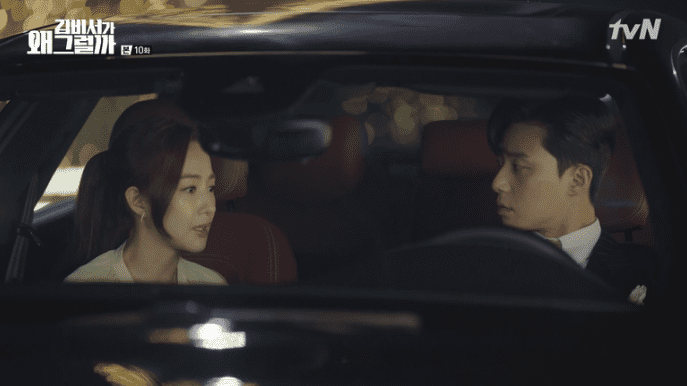 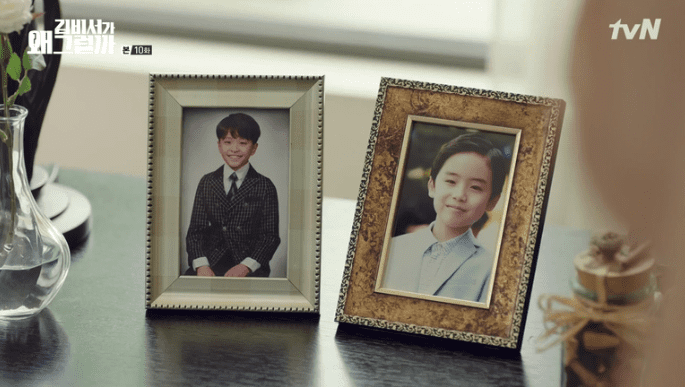 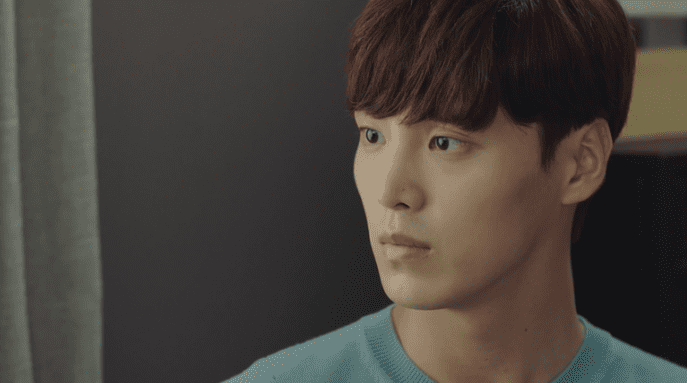 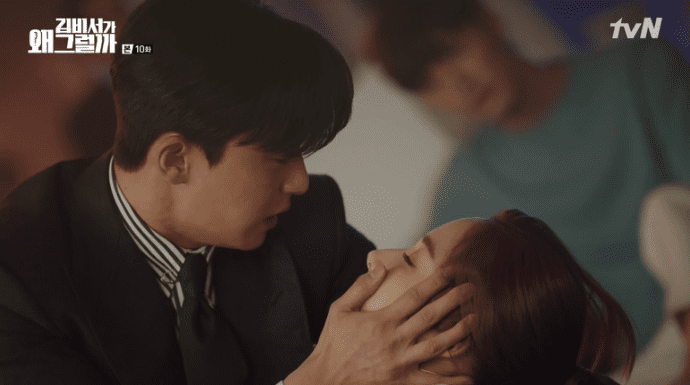 Because of this episode full of action, “What’s Wrong with Secretary Kim” saw its personal best viewership ratings. The second half of the drama is also expected to have even fiercer force.

“What’s Wrong with Secretary Kim” airs every Wednesday and Thursday at 9:30 p.m KST.