The July 6 episode of “Produce 48” featured more performances from the much-anticipated team battles!

In the team battles, the individual members of each group were voted on separately based on their positions, with their votes combined to determine their total team score. The team with the most audience votes (for each of the eight songs) was given an additional benefit of 1,000 votes for each member.

The team battles began last week with performances of “Love Whisper,” and the remaining 14 teams took to the stage in the July 6 episode.

At the end of the battles, the show revealed the overall ranking of the studio audience votes for the contestants’ performances. Before benefit votes were added, Yabuki Nako came in first, with Ko Yu Jin in second place and Heo Yun Jin in third.

When the 1,000 benefit points for members of the winning teams were added, the rankings shifted so that while Yabuki Nako remained in first with 1,330 points, Heo Yun Jin came in second with 1,118 and Goto Moe in third with 1,172. 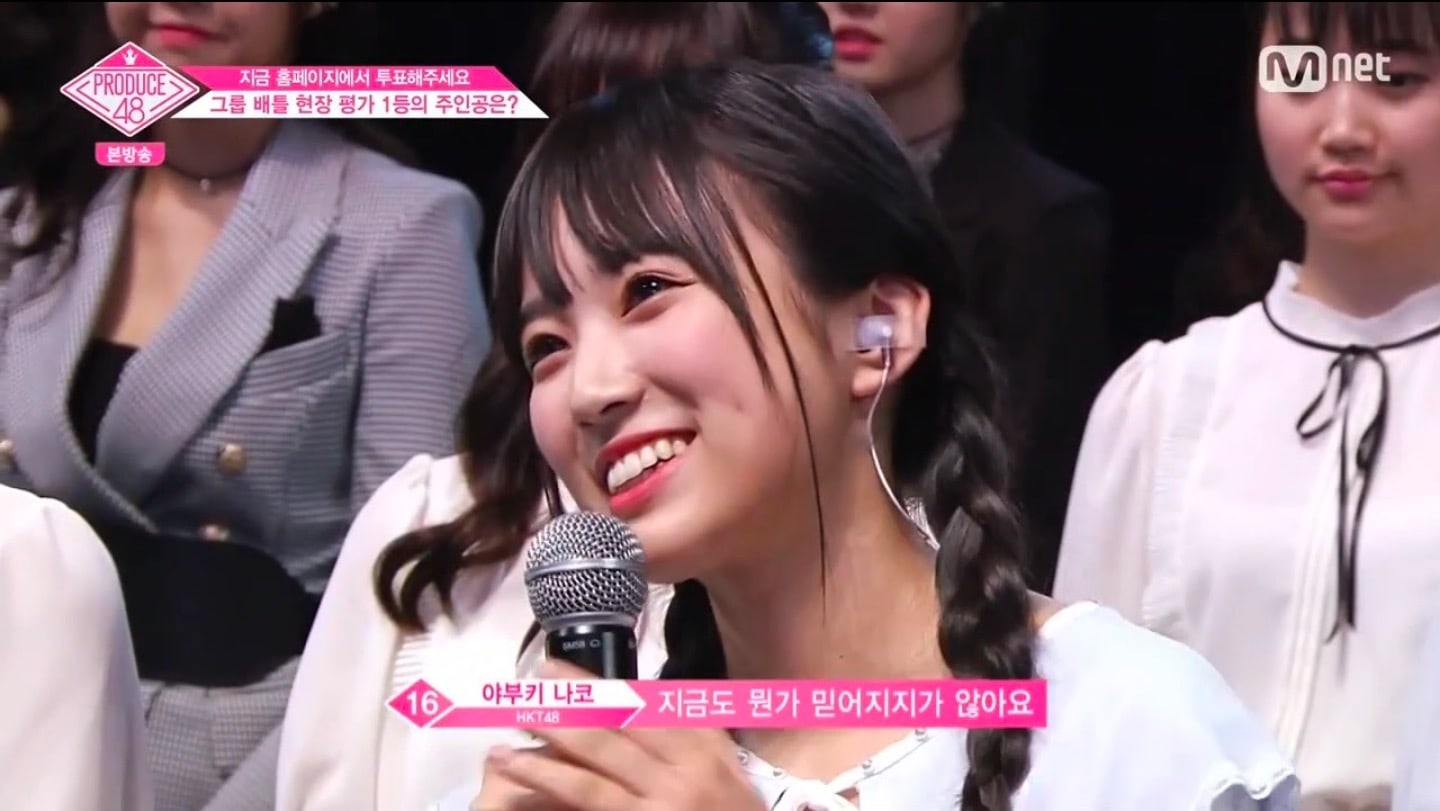 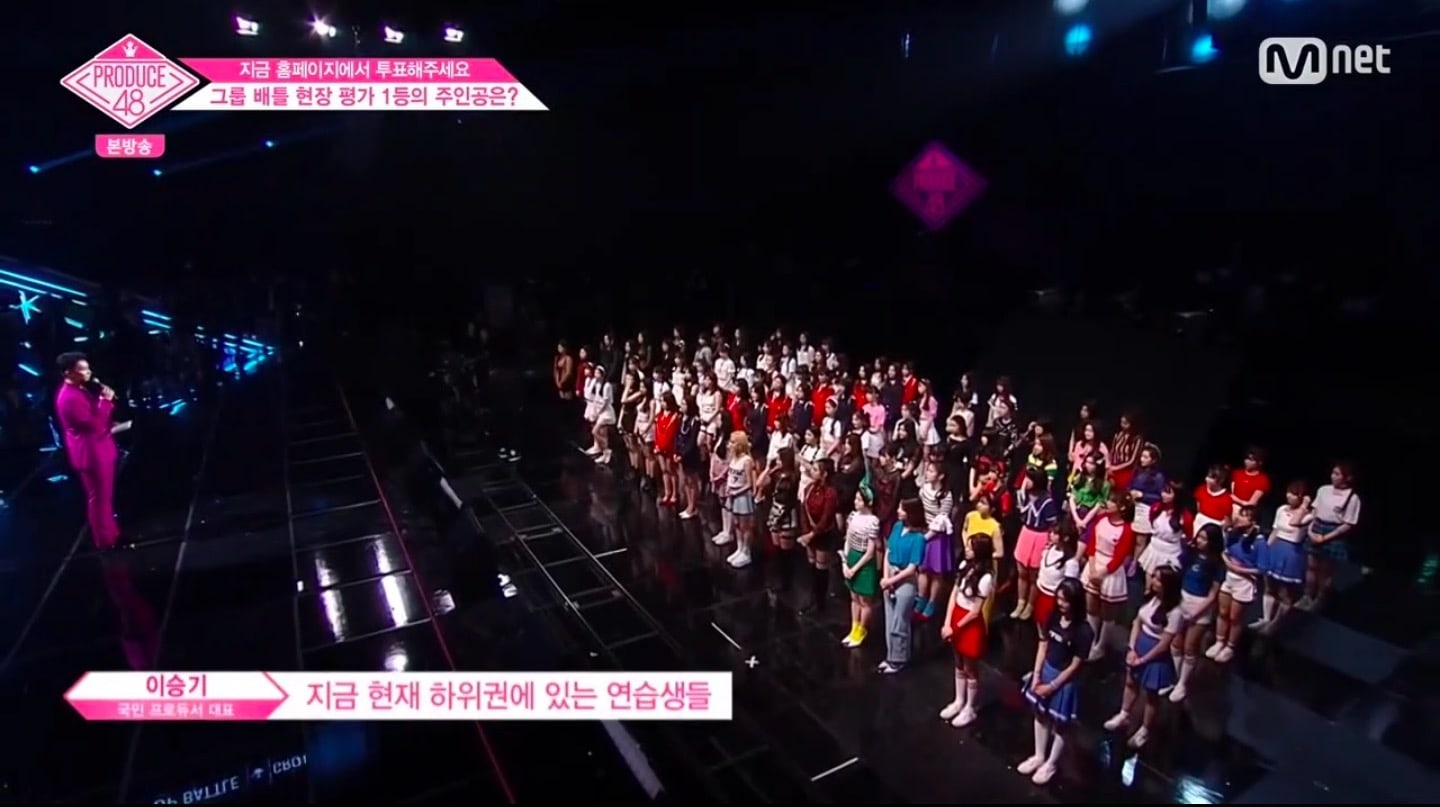 Watch this week’s performances below!

Who are you cheering for as you watch “Produce 48”? Let us know who you think will make it into the final group through our prediction poll for international fans!