Highlight’s Yoon Doojoon And Baek Jin Hee appear to already be quite close as they have fun joking around with one another behind the scenes in a new making video.

Yoon Doojoon and Baek Jin Hee first start off by filming a teaser video for the drama. While waiting to film, they joke around as Baek Jin Hee offers Yoon Doojoon various foods, including a hunk of wasabi that he rejects. They are supposed to mess up on purpose for the teaser, but they laugh as they actually make mistakes with the lines they are purposely messing up. 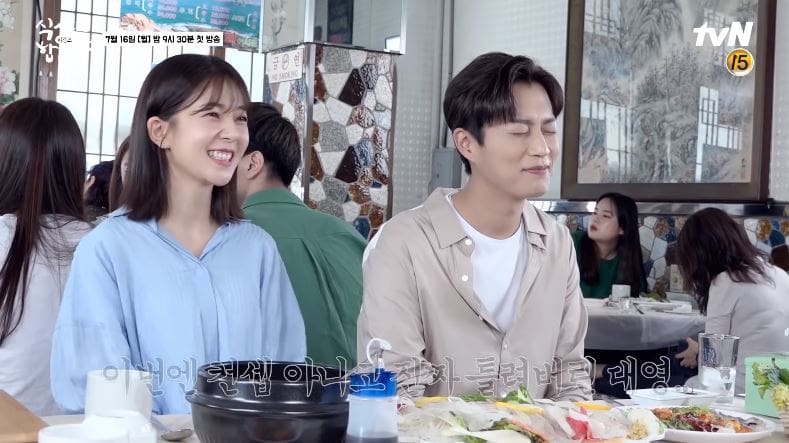 They then film a few scenes in alleyways where they run together. After running, Yoon Doojoon is sweaty and so his staff members hold out fans for him. When he sees the camera however, he jokingly takes the fans from them and offers to fan them. 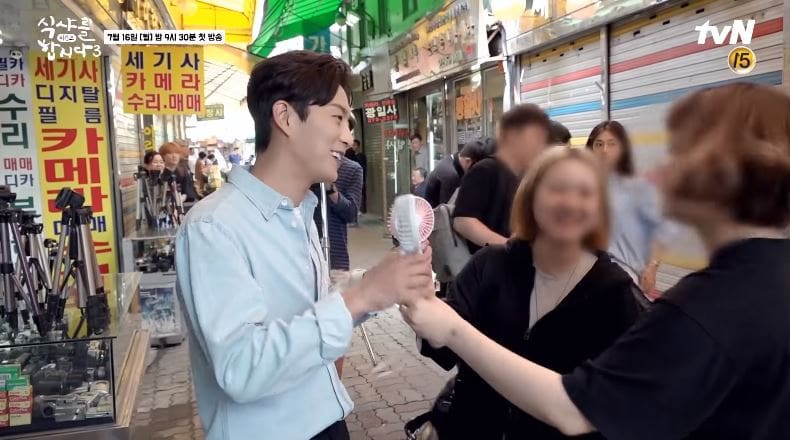 They continue filming the running scenes for a long time and as it’s a hot day, both Yoon Doojoon and Baek Jin Hee appear quite tired. Yoon Doojoon comments, “I think we should have gotten the shot by now.” Baek Jin Hee then responds, “We probably did. It’s okay as long as you come out good,” to which he teases her by saying, “She only says these kinds of things when there’s a camera around.” 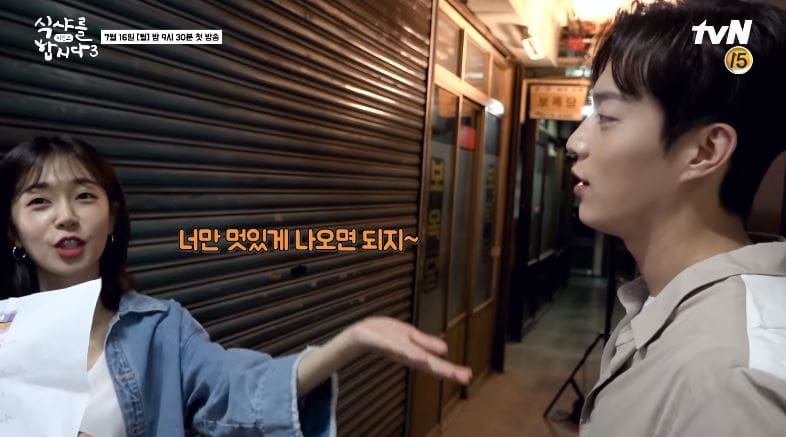 In another trailer, scenes of Yoon Doojoon’s and Baek Jin Hee’s characters when they were in college are shown as Baek Jin Hee explains that she has met her first love for the first time in 14 years in a voiceover. The final scene reveals that the two reunited when they became next-door neighbors. Check out both the trailer and the making video below!