KBS’s new Wednesday-Thursday drama “Your House Helper” centers around the story of Kim Ji Woon (played by Ha Seok Jin), a house helper who has many nicknames like “Teacher Kim” and “The God of Tidying.” Not only is he someone who helps with household chores, but he also gives helpful life advice and shows great affection towards those he interacts with.

Here are three lines by Kim Ji Woon that reflect his philosophy towards both housekeeping and life itself.

“It’s not that they can’t be tidy, it’s that they have their own way of doing it.”

House helper Kim Ji Woon is skilled at everything from cooking to repairs. Just looking around the house once tells him what each homeowner needs. However, he never ignores each customer’s personal propensity just because he’s good at what he does. Kim Ji Woon’s VVIP customer Grandpa Jang (Yoon Joo Sang) is someone who likes the things he uses often to be visible at all times, so Ji Woon factors that in when tidying up the house. He says, “Some people feel a sense of stability and comfort when items are visible and easy to reach. It’s not that they can’t be tidy, it’s that they have their own way of doing it.” This reflects his philosophy of always putting the person living in the home first when doing his job. 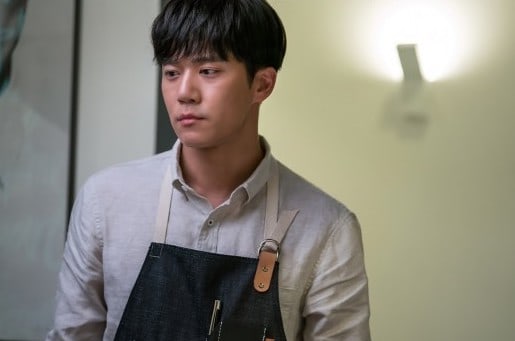 “No one uses the word ‘skim’ when it comes to things they care about.”

Kim Ji Woon is a meticulous house helper, so much that Go Tae Soo (Jo Hee Bong) once comments, “It feels like I’m getting a philosophy lecture every time.” He doesn’t take a job unless there is a good justification for needing someone’s help to tidy up. He uses a bacteria measuring device when cleaning the toilet of a building, and the building owner says, “Why bother when you can just skim over the surroundings?” Kim Ji Woon had taken on the job because the owner had said that they wanted to care for the building like a child as they had put their life savings into it. So it didn’t sit well with him that “skim” was used to describe the apartment as, “No one uses the word ‘skim’ when it comes to things they care about.” That line showed house helper Ji Woon’s affection and pride towards his work. 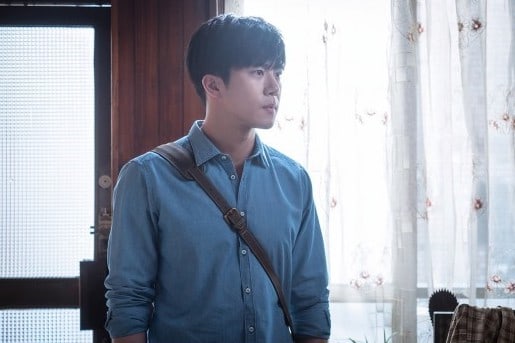 “You never had a choice to begin with.”

Kim Ji Woon is not only a house helper, but he is also “Teacher Kim,” a person who helps clear one’s mind. Yoon Sang Ah (Go Won Hee) was getting help from Kim Ji Woon when she finds a photo of her boyfriend with another woman and starts to cry. Ji Woon pats the boyfriend’s dog as he says, “You’d get dirty if your owner didn’t wash you, you’d starve if your owner didn’t feed you, and you’d be left alone if your owner just left. You never had a choice to begin with.” Yoon Sang Ah felt like these words were also directed at her, and she finally found the courage to let her boyfriend go after believing that he was the best thing about her. She said, “It feels like you’ve not only tidied up my house, but my mind as well.”

“Your House Helper” airs every Wednesday and Thursday at 10 p.m. KST. Catch the latest episode below!

Ha Seok Jin
Your House Helper
How does this article make you feel?