Watch: 2PM’s Junho And Jung Ryeo Won Are All Laughs During Breaks While Filming “Wok Of Love”

2PM’s Junho and Jung Ryeo Won have fun even off-camera as they practice for a hug scene in the latest making video for “Wok of Love.”

The video starts with a shot of Junho and Jung Ryeo Won sharing and eating a pot of ramen together. Junho offers a bowl to someone off-screen and teases them to make sure when it seems as though they don’t want it.

Jung Ryeo Won surprises fellow actor Choi Ki Seop when she speaks her own funny alien language. Junho laughs when the camera catches her and immediately joins in.

Afterwards, they start filming the back hug scene. Jung Ryeo Won and Junho are seen practicing during a break. She tries different poses to see where she should position her head and jumps as if his shoulder is hard to reach. Junho crosses his legs to lower his shoulders a bit. 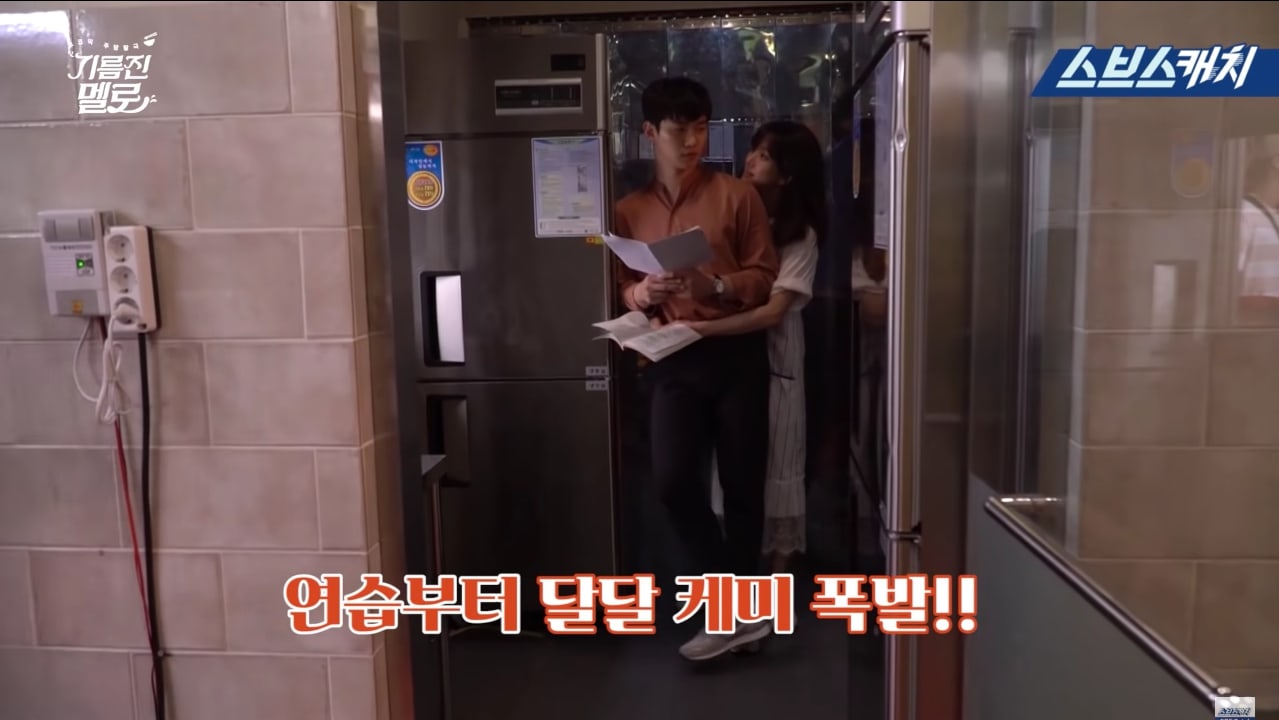 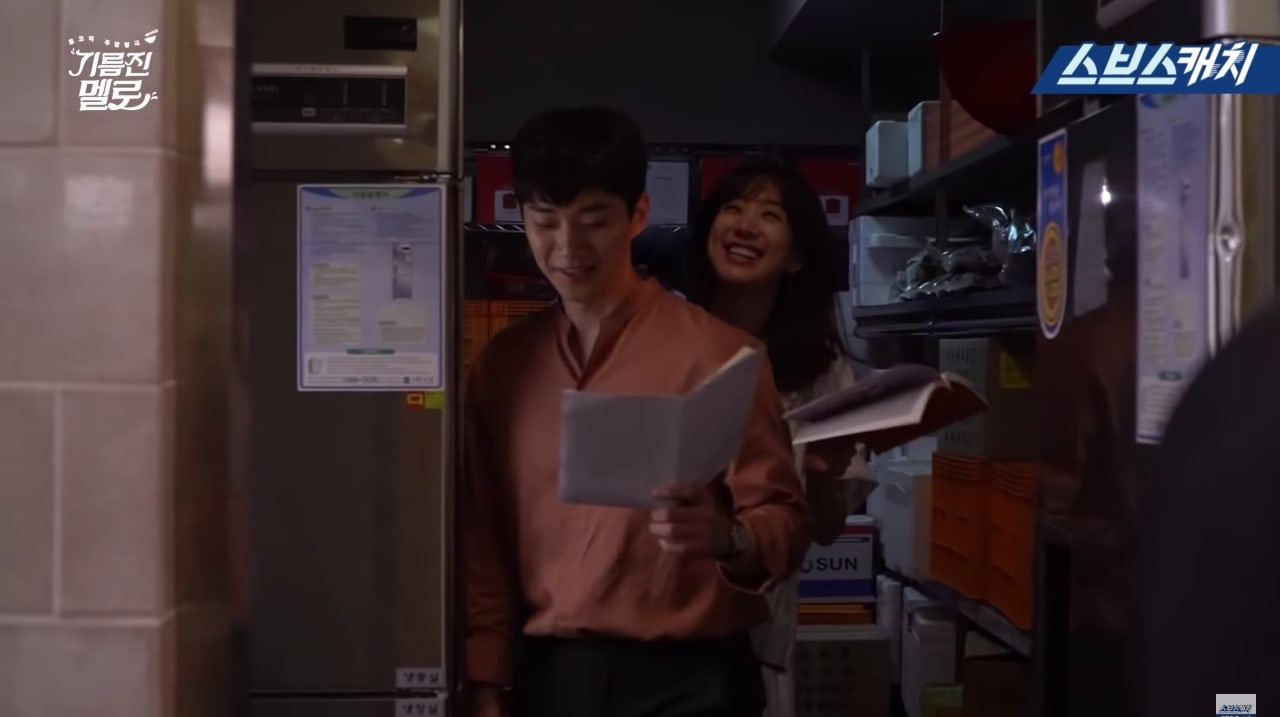 The chemistry between both actors can be felt even when practicing. At one point, they playfully point and pose in front of the camera. Junho remarks, “This will probably end up on the making video.” 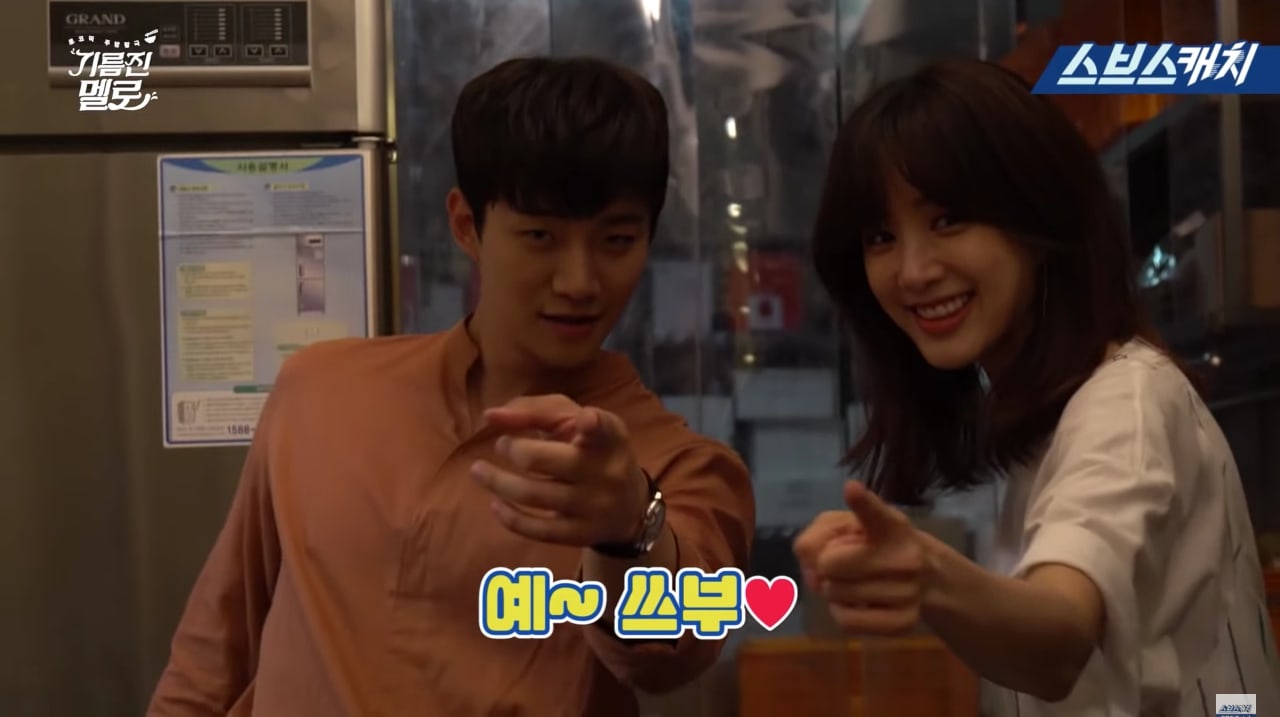 Throughout the video, all the actors on set are seen having a good time and enjoying each other’s company while filming.

Watch the latest episode by clicking below!