Jo Jung Chi And Kim Joon Ho To Brings The Laughs With Cameo Appearances In “to. Jenny”

“to. Jenny” tells the story of Park Jung Min (Kim Sung Cheol), who has never dated in his life and whose only talent lies in singing, running into Kwon Na Ra (DIA’s Jung Chaeyeon), who he’s had a crush on for seven years despite never talking to her. It is a two-part drama that will follow Park Jung Min as he sets out to write a one-of-a-kind love song that will capture Kwon Na Ra’s heart. 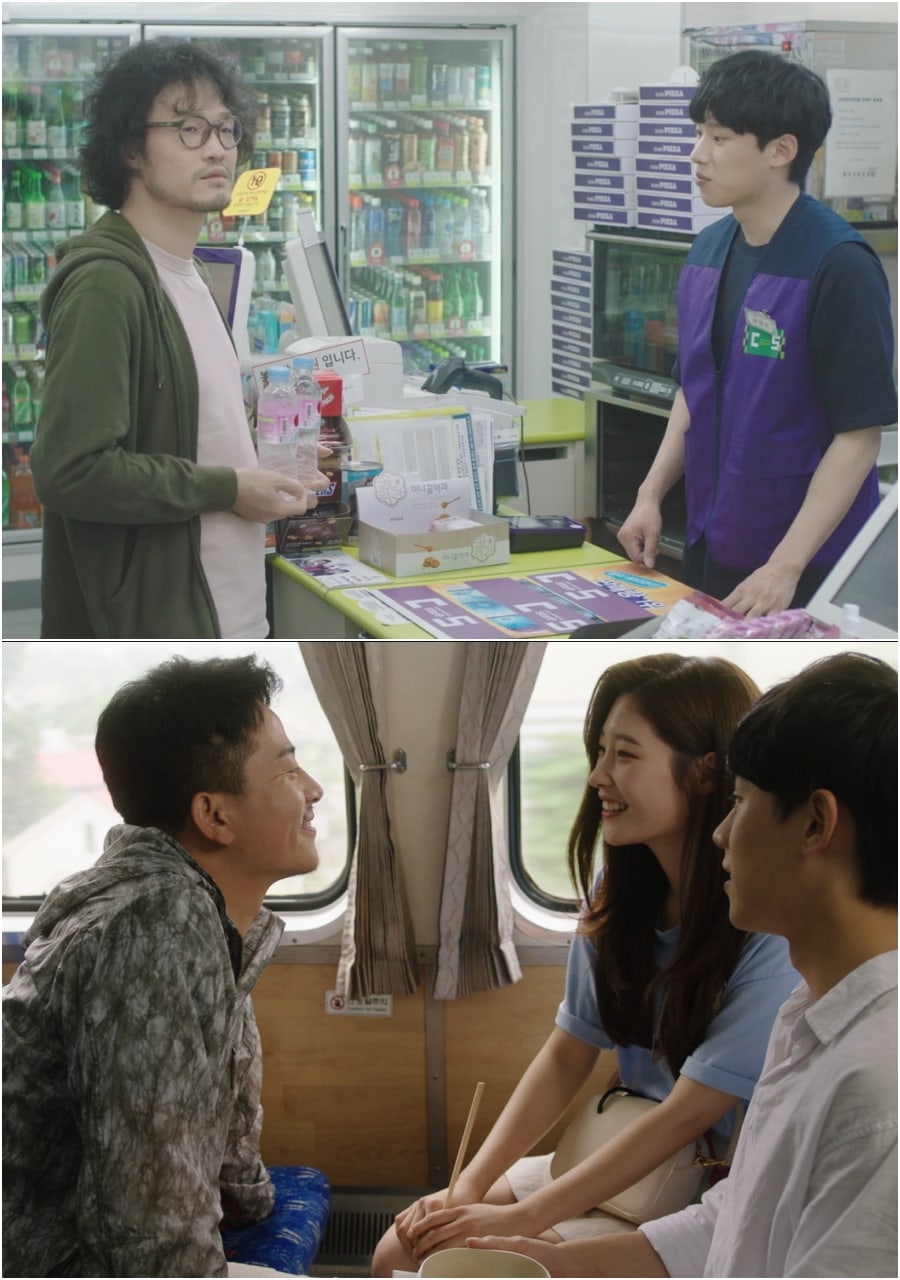 It has been revealed that comedian Kim Joon Ho and singer Jo Jung Chi will bring the laughs through special cameo appearances in the drama. Jo Jung Chi will play a struggling musician who walks aimlessly around town in a disheveled state. Not much is known about Kim Joon Ho’s character, but he can be seen sitting across from Kim Sung Cheol and Jung Chaeyeon on a train, so it will be interesting to see whether he will help or hurt the feelings growing between the two.

The production staff of “to. Jenny” stated, “Kim Joon Ho and Jo Jung Chi happily agreed to appear in the drama, and their scenes will bring more laughter to the story.”

“to. Jenny” will premiere on July 10 at 11:10 p.m. KST and will also be available on Viki. Watch the latest trailer below!

Kim Joon Ho
Jo Jung Chi
to. Jenny
How does this article make you feel?