The identity of “Dishashing Fairy” on “King of Mask Singer” has been revealed to be a former survival show contestant.

On the July 8 episode of the program, “Laundry Fairy” and “Dishwashing Fairy” performed a duet of “That’s What I Like” by Bruno Mars.

It was an extremely close race as “Laundry Fairy” won with 50 votes over 49 votes for “Dishwashing Fairy.” 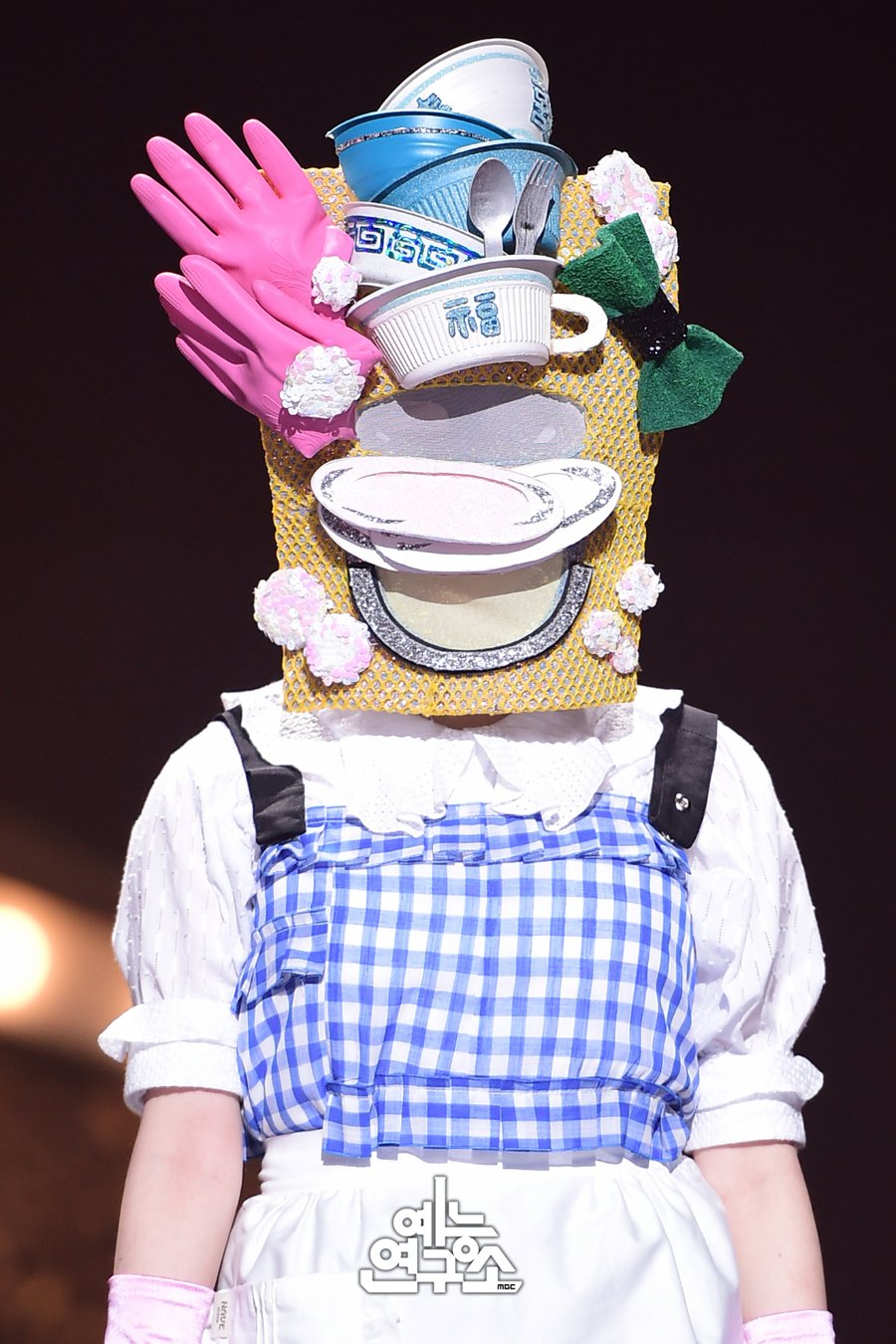 When she took off her mask, she revealed herself to be Euna Kim, who has competed on “Superstar K,” “Unpretty Rapstar,” and “The Unit” and was formerly a member of The Ark. She recently made her debut with Jeon Minju as the duo KHAN.

She commented, “We have been on lots of audition programs. It was the only stage for us,” and continued, “I tend to read lots of comments, and there were many people that told me to just give up since it hasn’t worked out after everything I tried. Reading that always broke my heart, so I think I was even more determined and made it to this point.”

Following the broadcast, Euna Kim took to her Instagram to talk about the experience. She wrote, “While promoting, I suddenly got a really great opportunity to appear on ‘King of Mask Singer’! It was my first time singing alone on stage, so I was very nervous and also excited.”

She added, “I think it was even more meaningful to show a different side of myself today, which is the last day of promotions for ‘I’m Your Girl’ with Minju as KHAN. Minju and I will return as quickly as possible with good music and more improvement, so please give us lots of interest and love!”

Khan
Euna Kim
The King of Mask Singer
How does this article make you feel?