On the July 8 episode of MBC’s “The King of Mask Singer,” the identity of “Andy Warhol” was revealed!

After singing the first part of Toy’s “That I Was Once By Your Side” (literal title), “Andy Warhol” took off his mask.

“Andy Warhol” turned out to be actor Sung Hyuk! 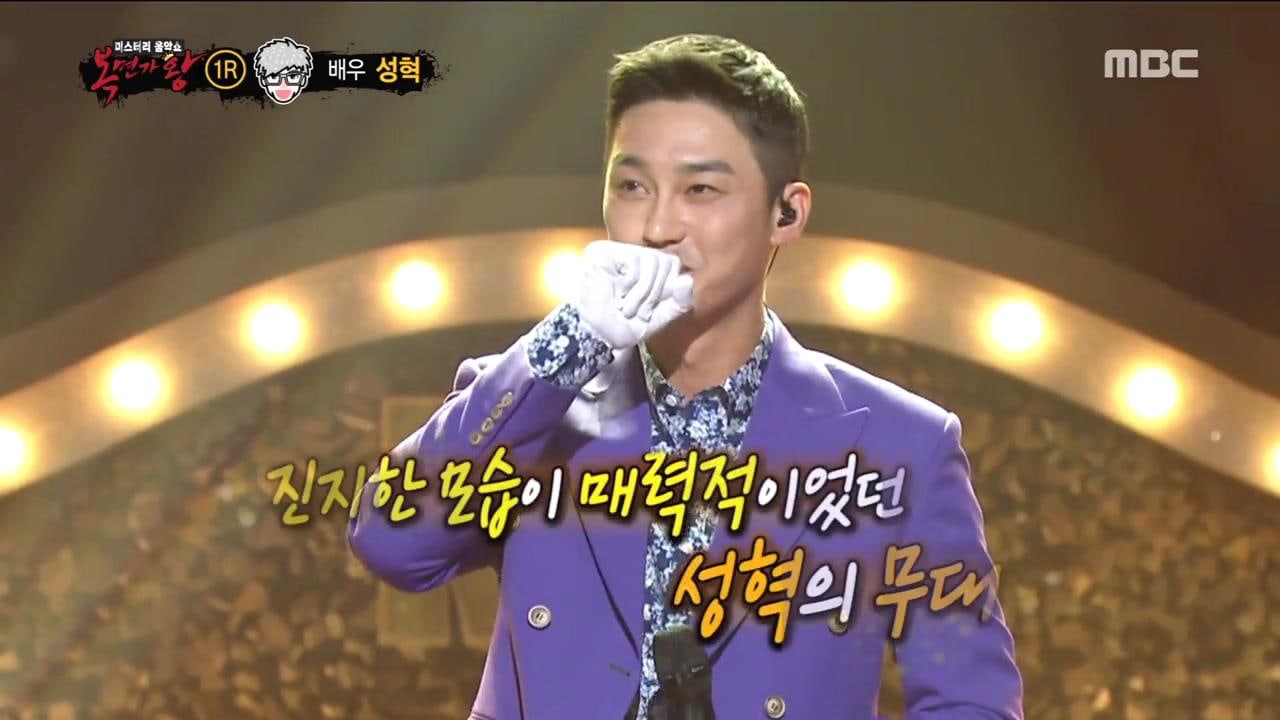 Sung Hyuk has been promoting as an actor for 13 years and has appeared in many dramas, including “Jang Bo Ri is Here” and the more recent “Hwayugi,” in which he perfectly pulled off two roles.

On stage, Sung Hyuk revealed that he had been an idol trainee in the past. Talking about how singing helped him as an actor, he said, “I was so nervous even when I was wearing the mask. I think that singing is the most perfect acting in the world. There has to be a full narrative and contrasting emotions all in that short amount of time.”

He added that he doesn’t have many opportunities to perform in front of a live audience, so he was happy to have been able to absorb the audience’s energy during his appearance on the show.

“The King of Mask Singer” airs on Sundays at 4:50 p.m. KST. Check out the latest episode below!

Sung Hyuk
Hwayugi
The King of Mask Singer
How does this article make you feel?