ASTRO has released an MV teaser for their return with “Always You”!

ASTRO has shared clips of their new songs on “Rise Up” in a highlight medley!

ASTRO has released the track list for their upcoming special mini album “Rise Up”!

“Rise Up” will feature a total of five songs, including the title track “Always You,” which was composed by the famous music producer Duble Sidekick. ASTRO also personally penned the lyrics for the song “By Your Side,” with members JinJin and Rocky contributing to the other tracks on the mini album as well.

ASTRO has released “Sun Rise” concept photos for their return with “Rise Up”! 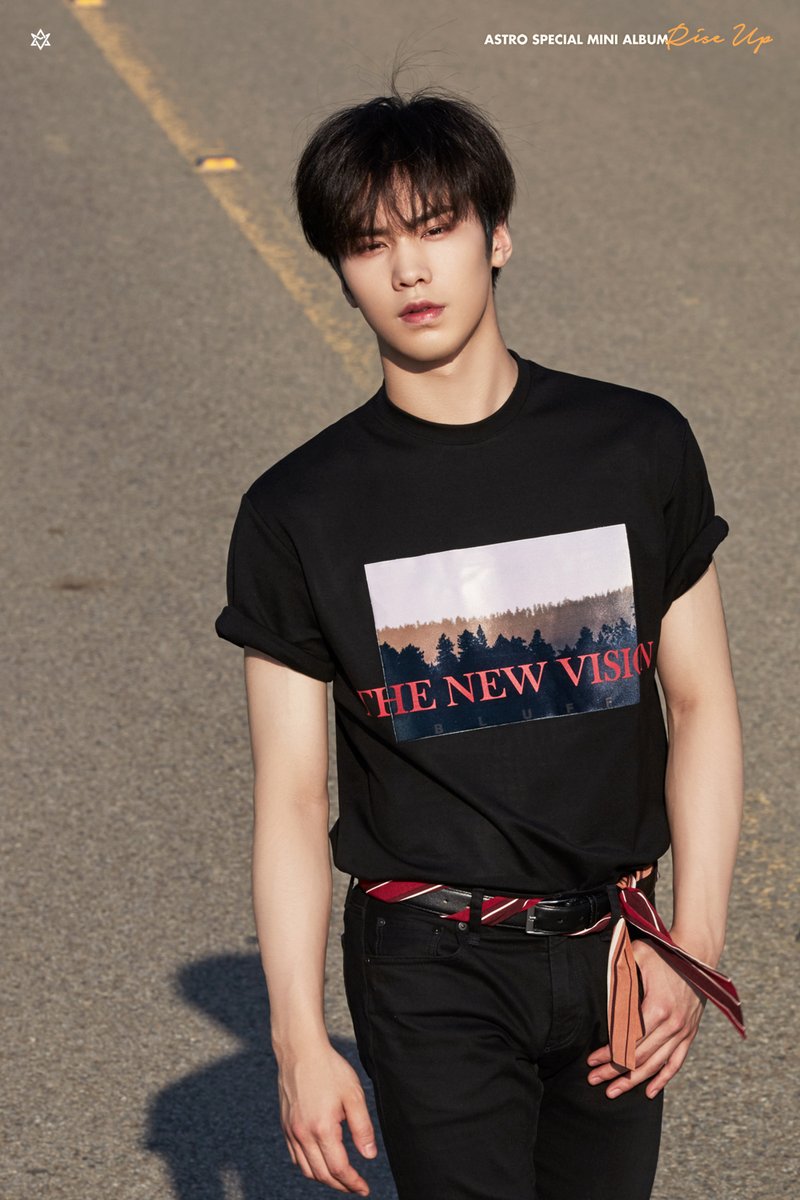 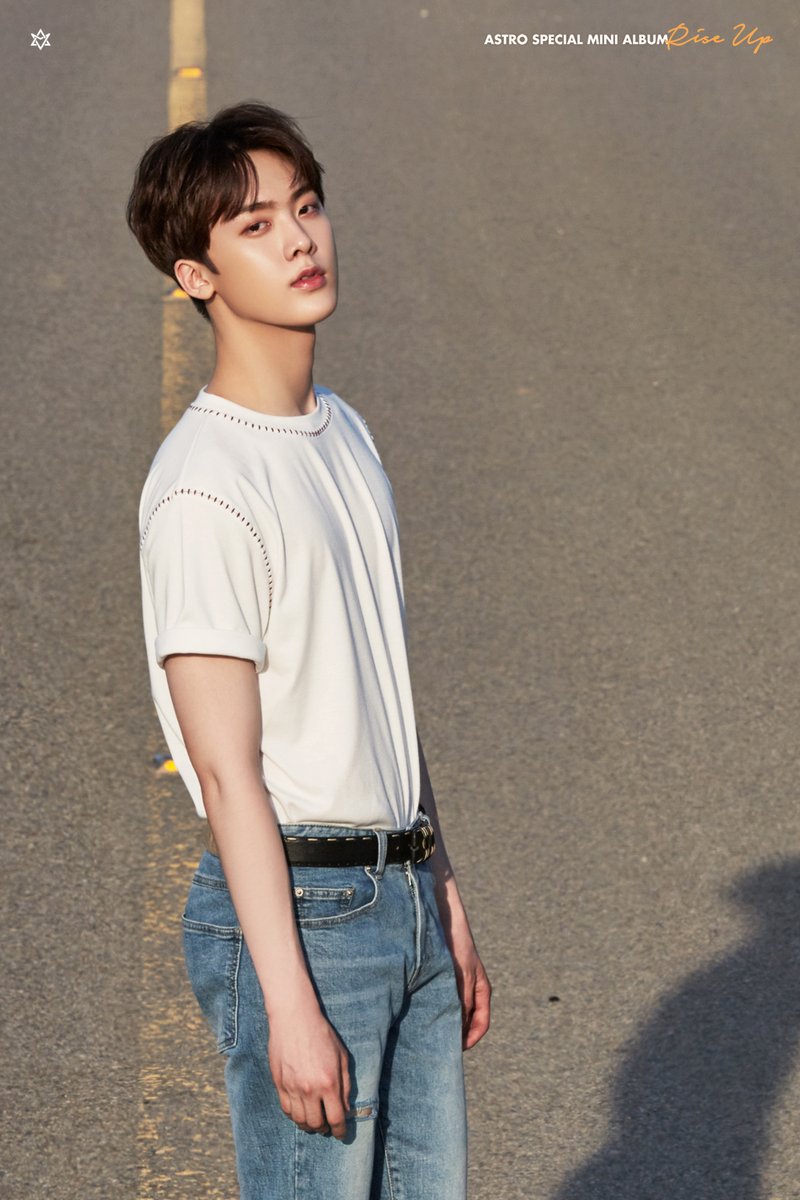 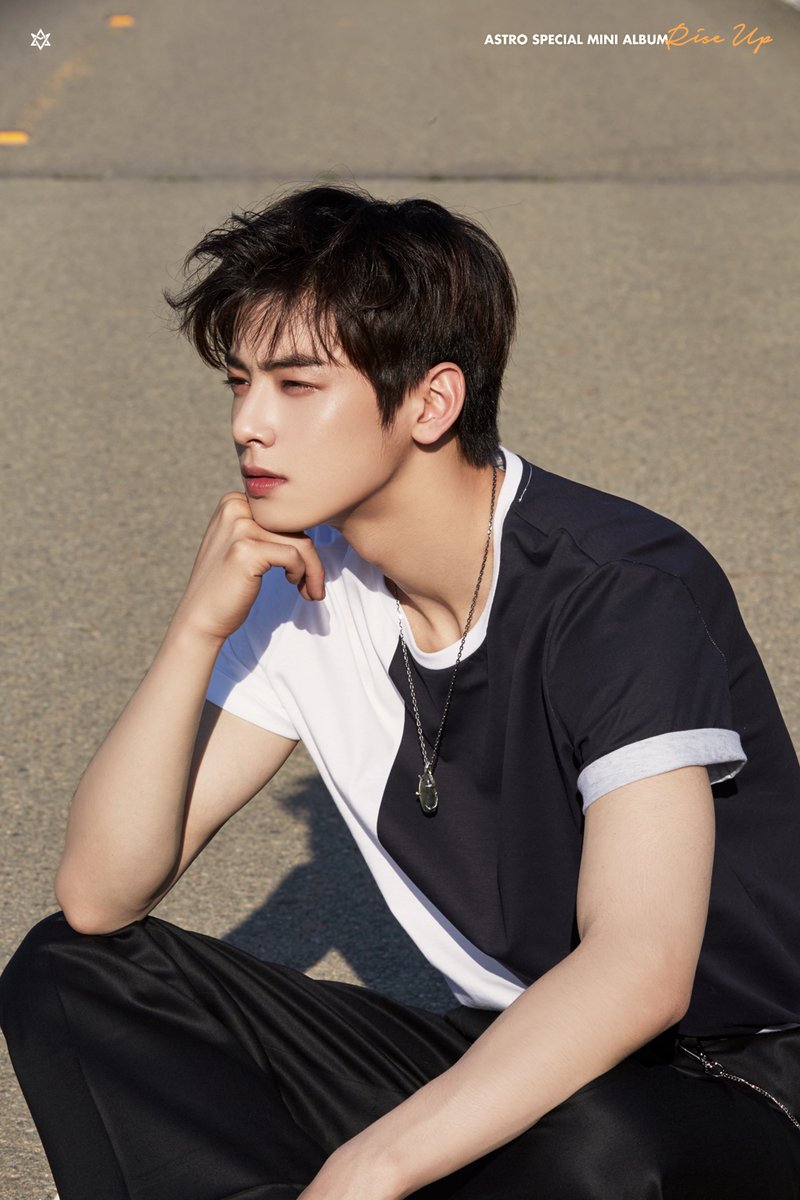 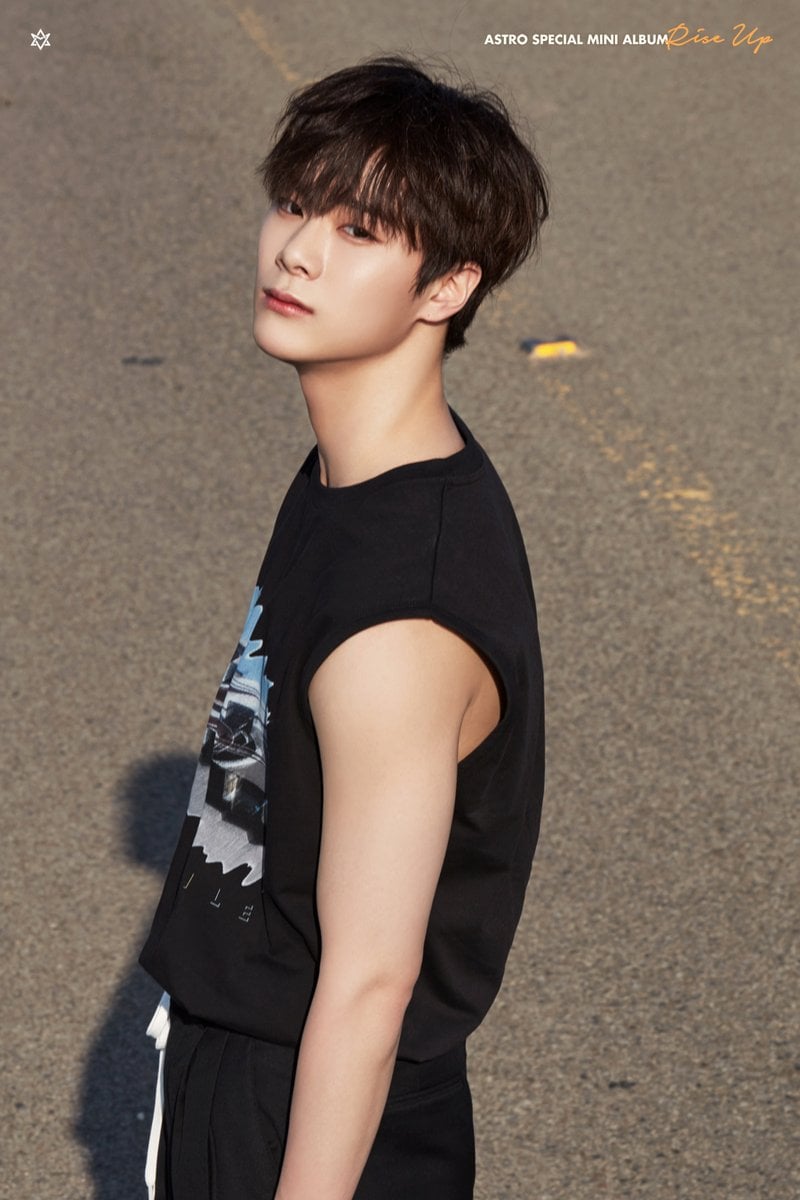 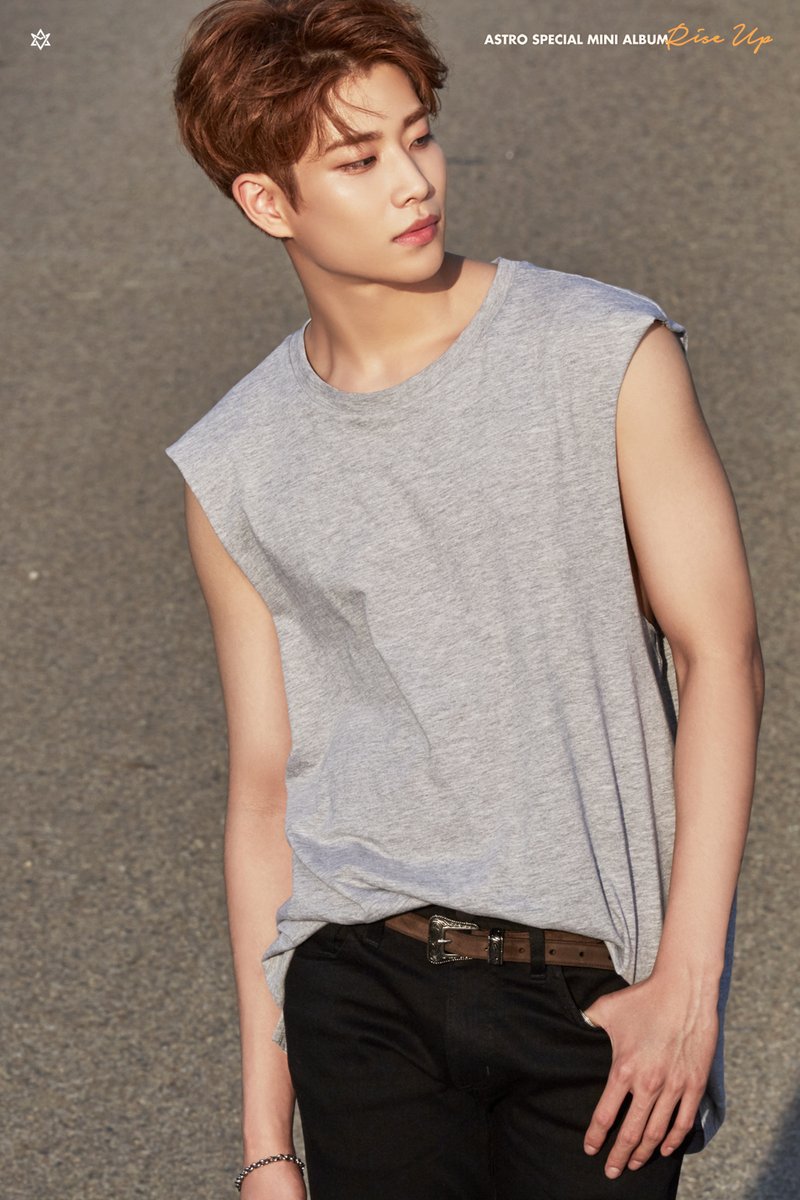 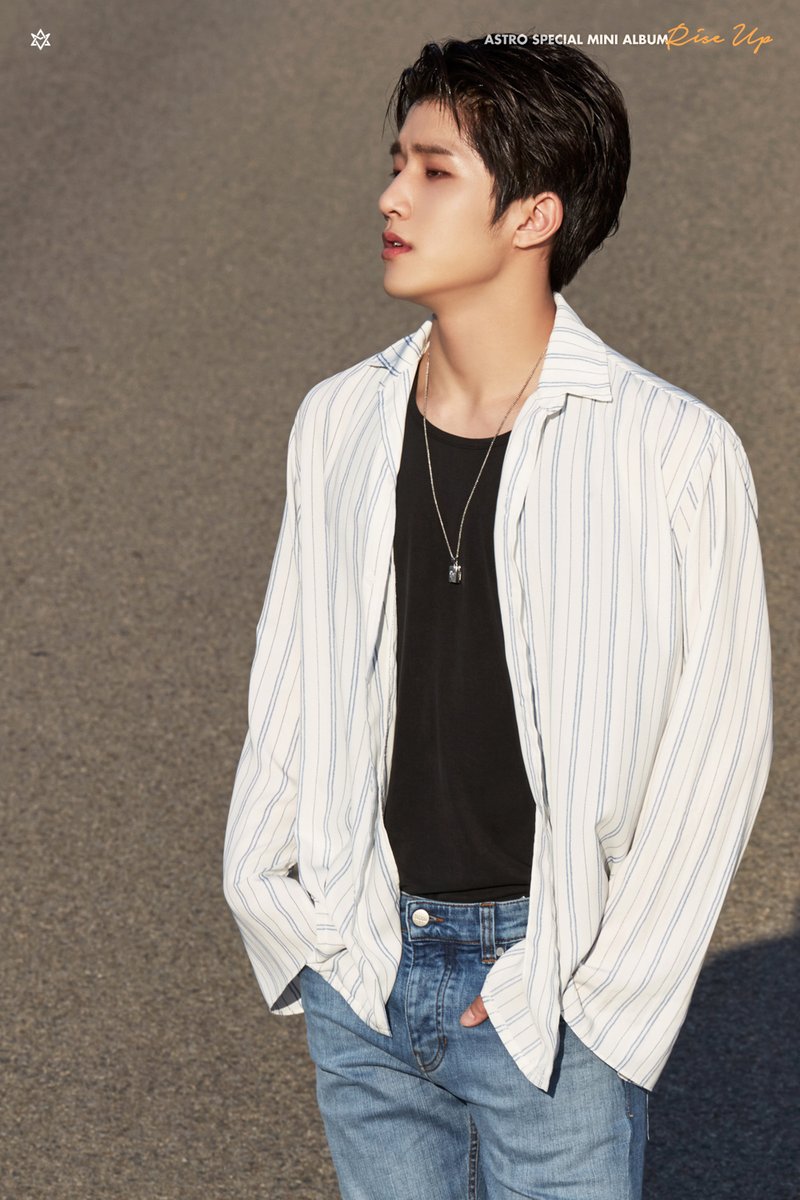 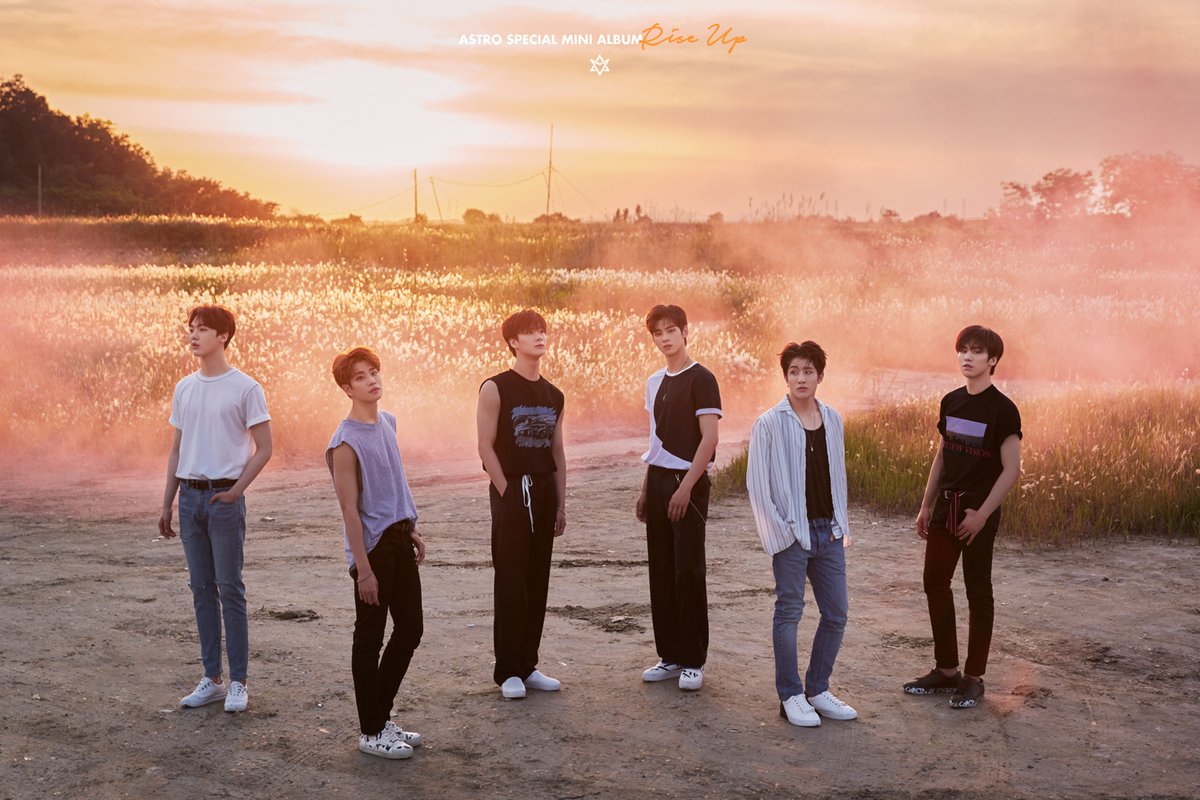 ASTRO’s first set of concept photos for “Rise Up” are now here! This set of teasers has been titled “Blue Sky.” 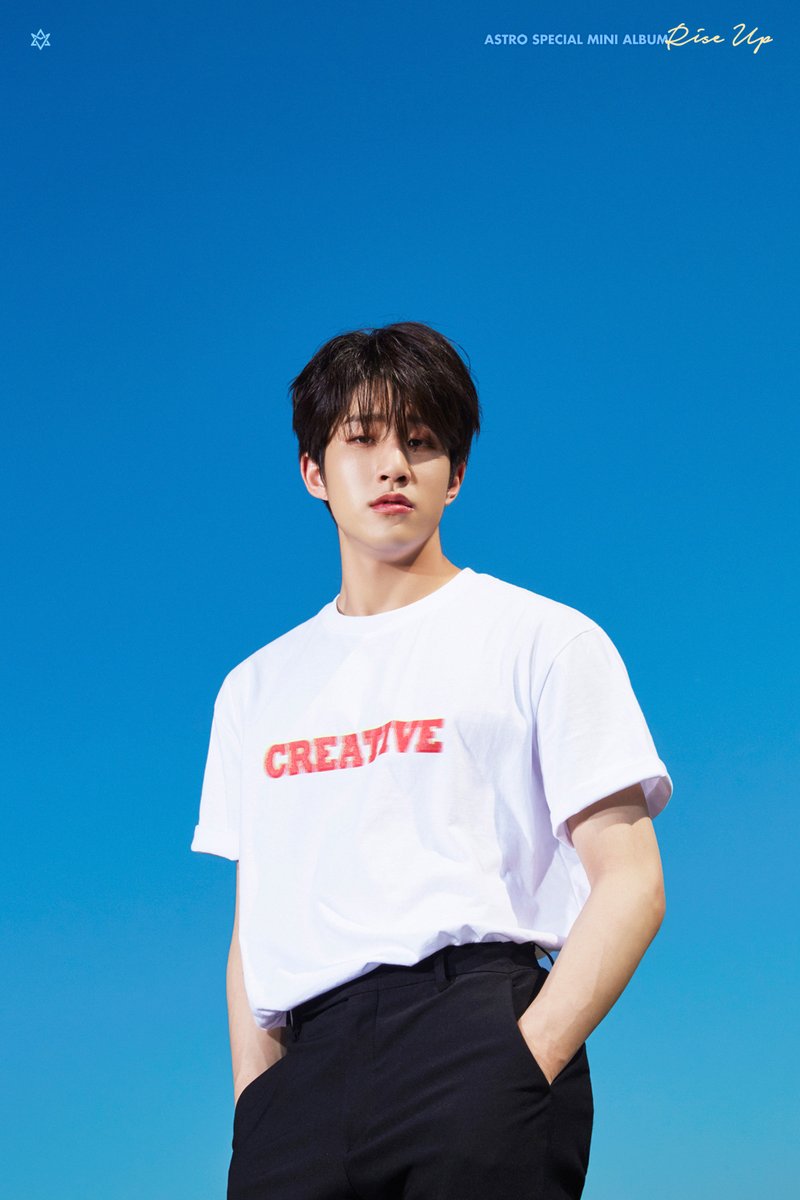 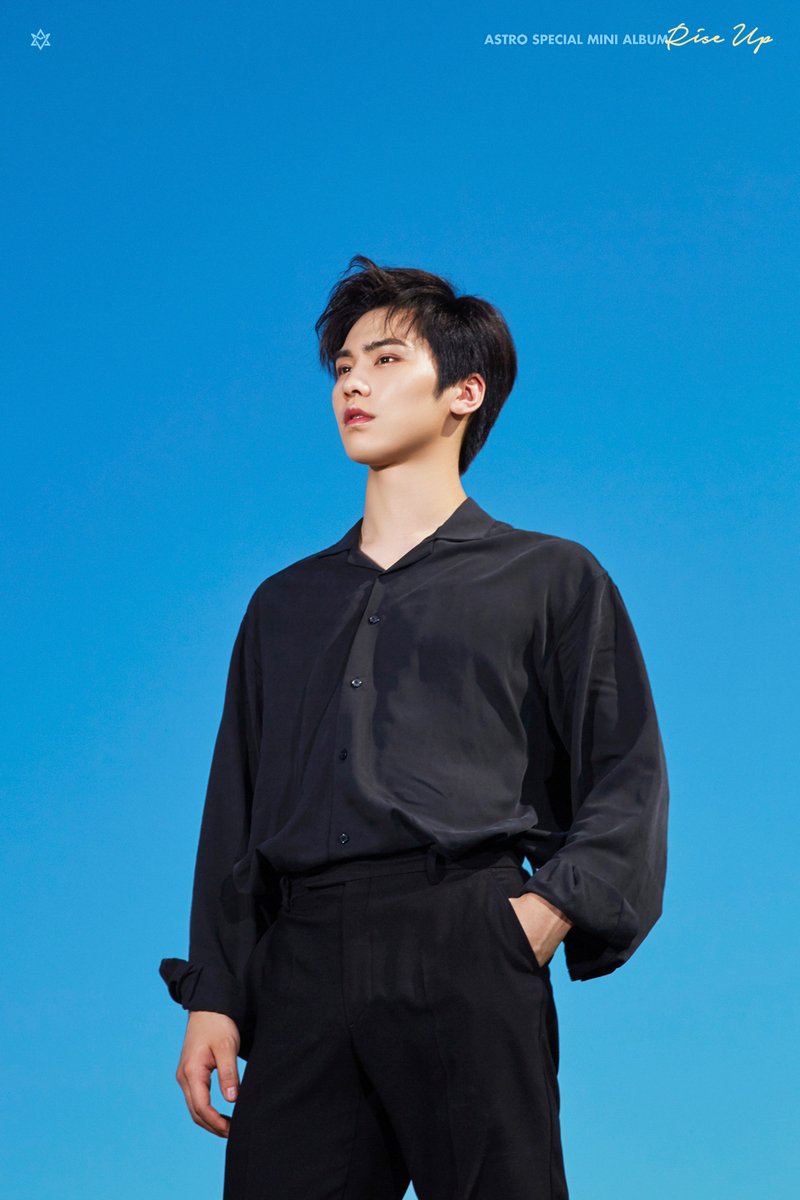 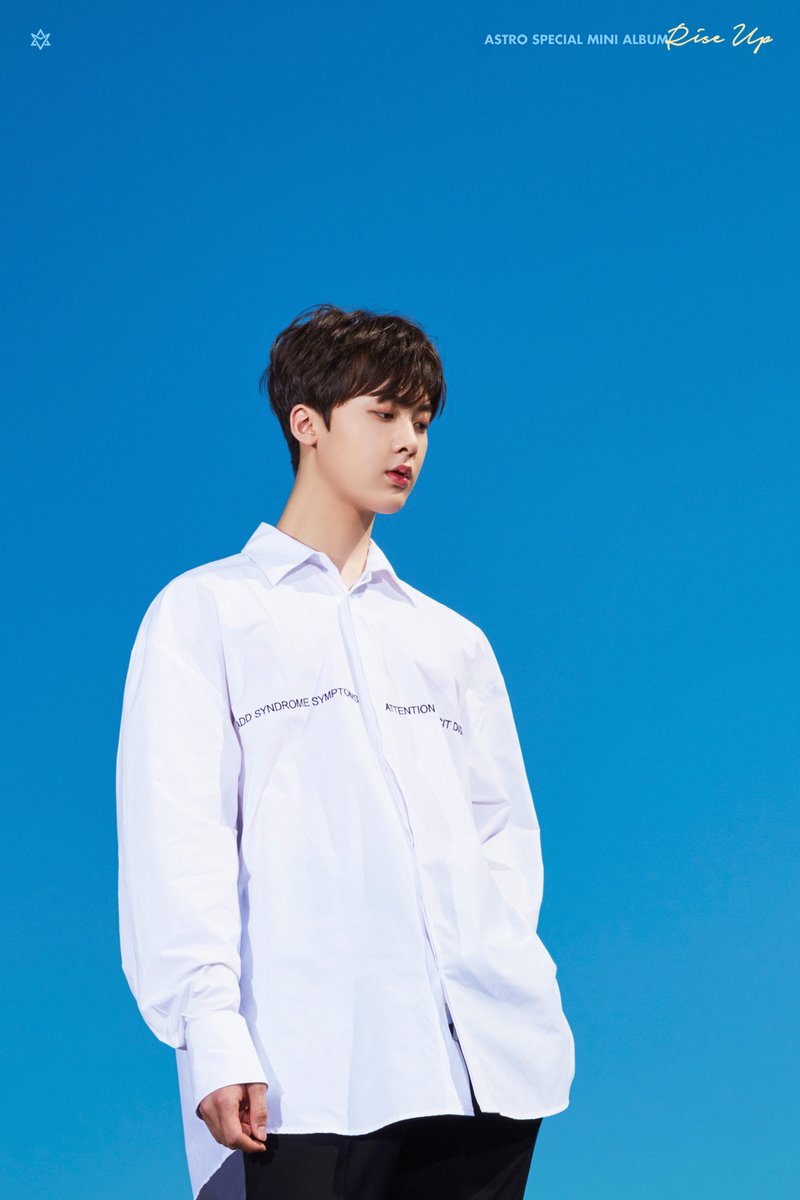 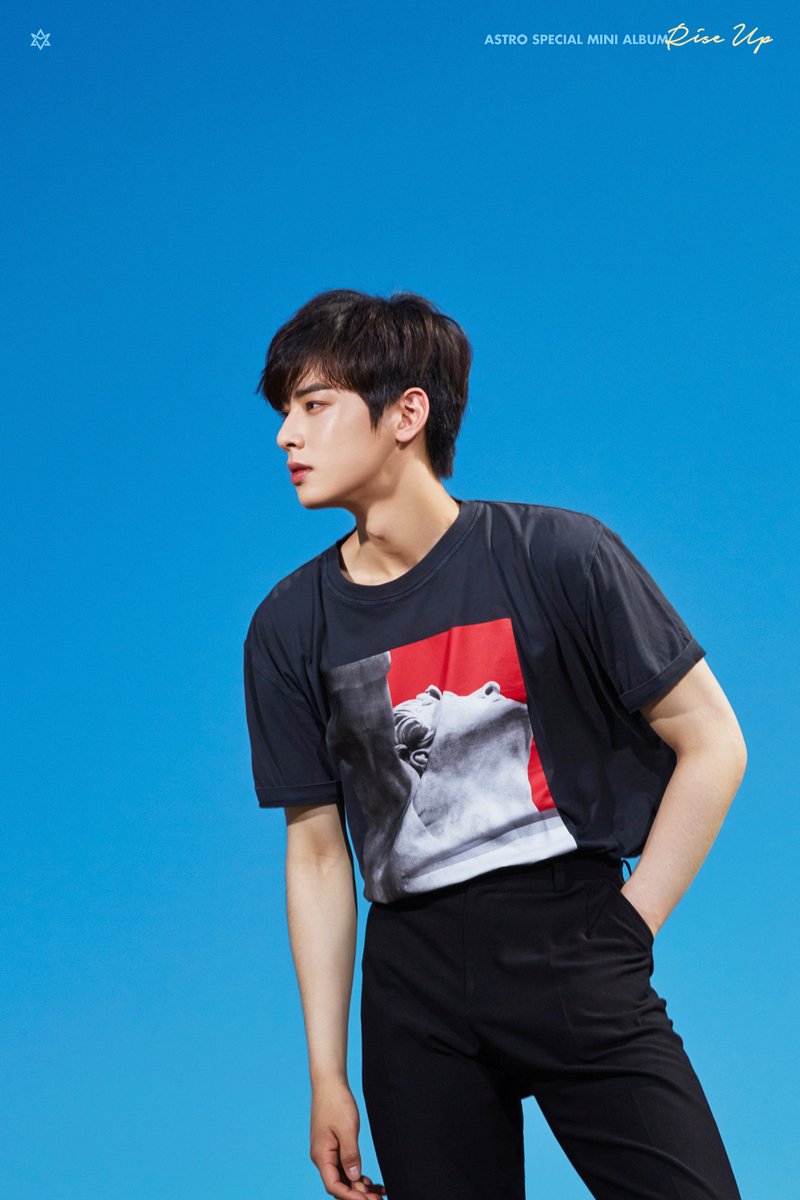 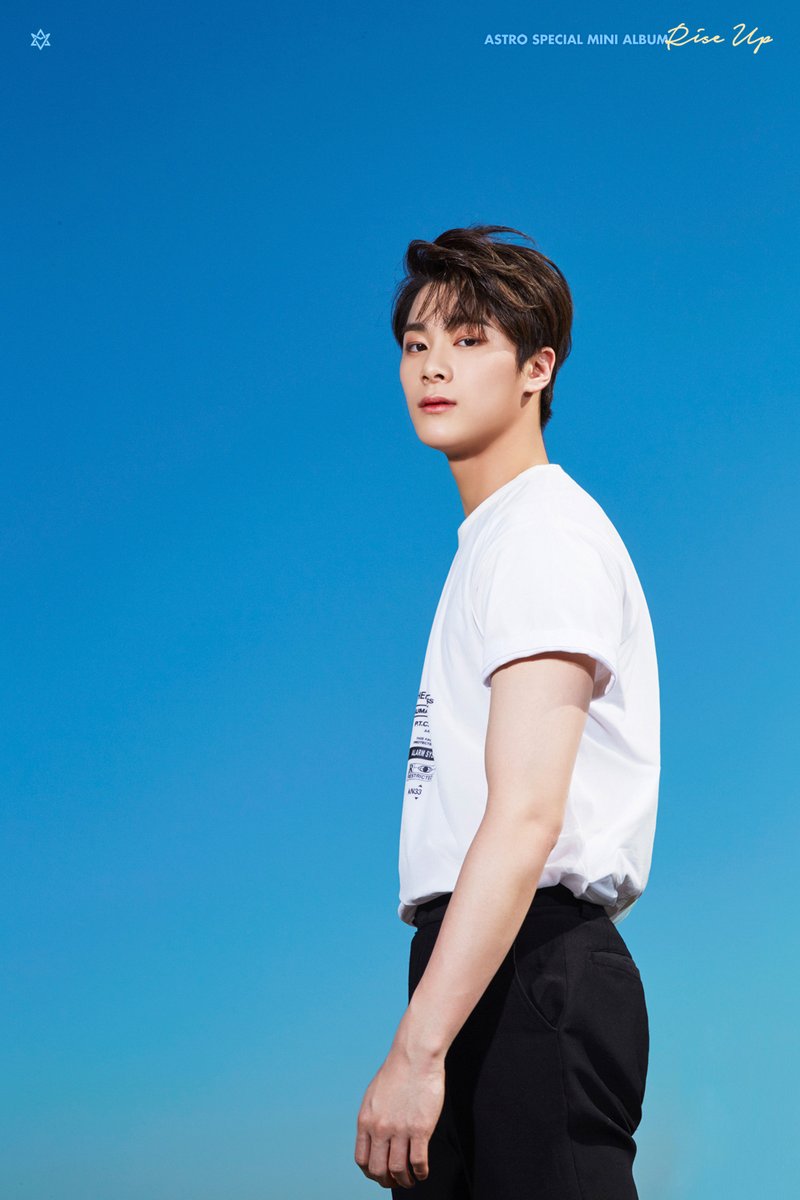 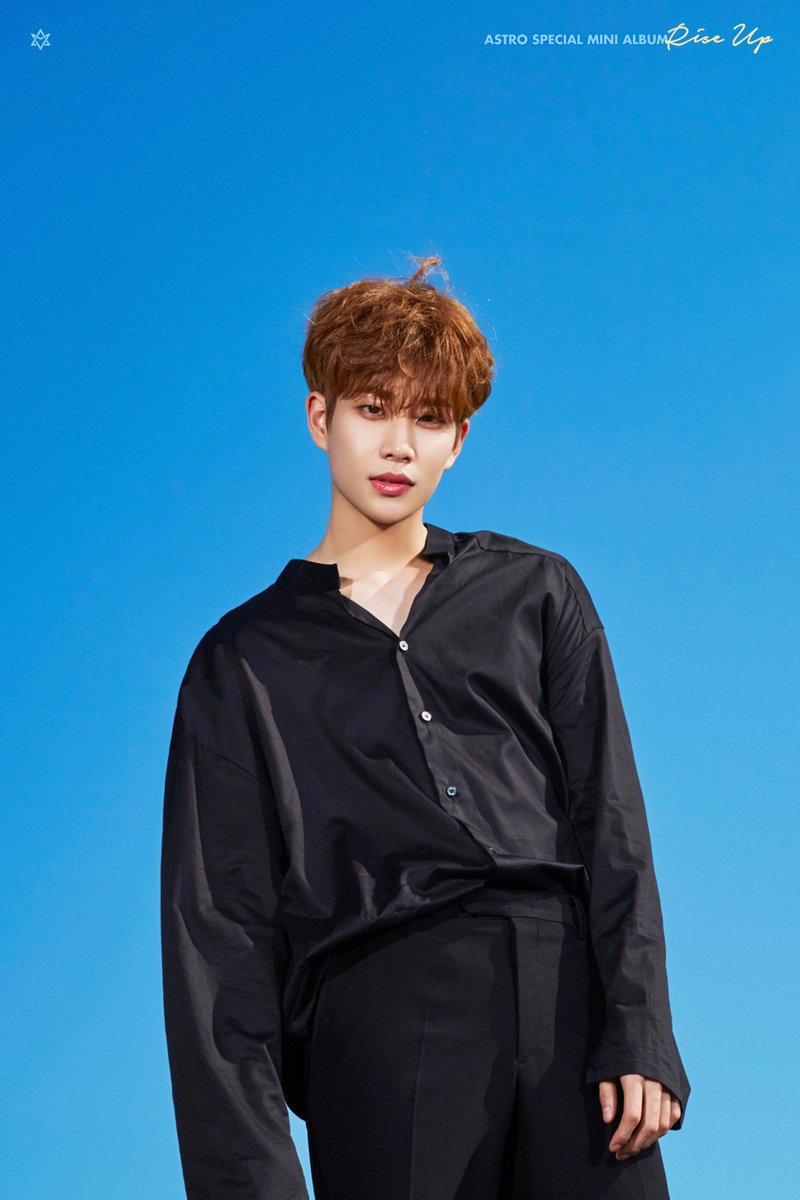 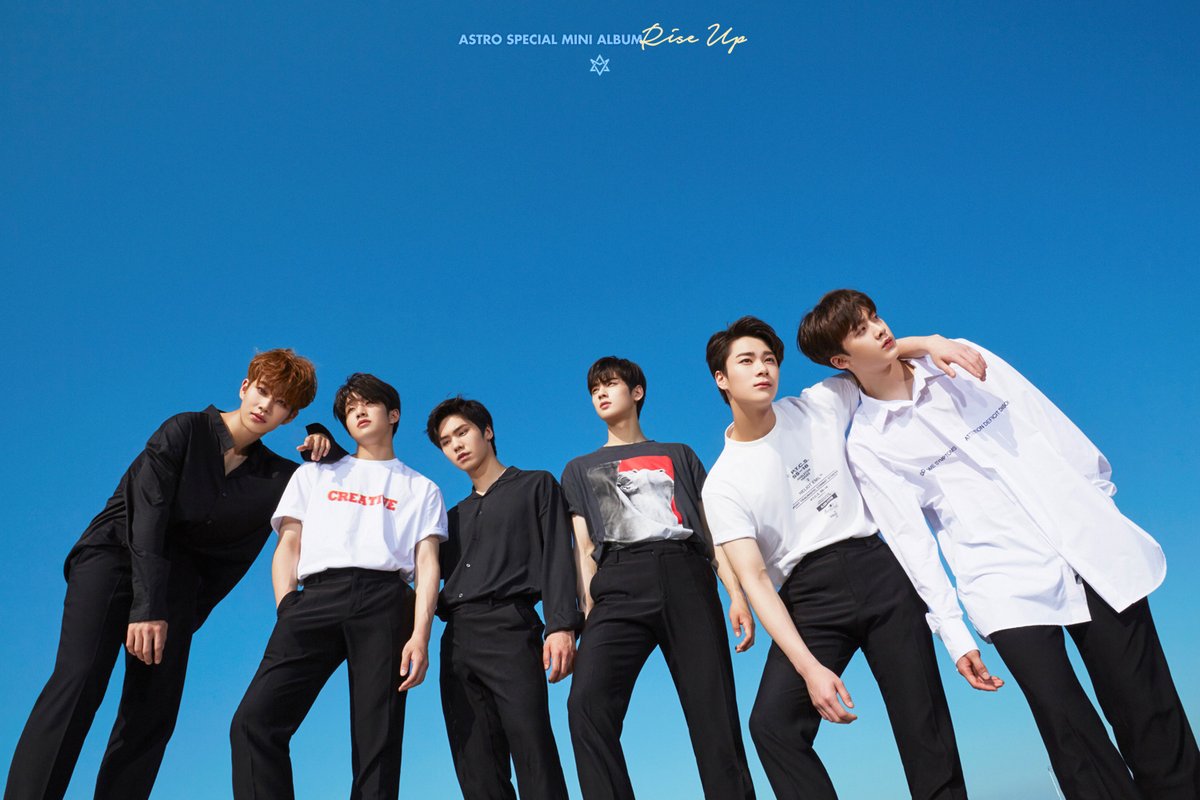 ASTRO has a lot in store for their new special mini album “Rise Up”!

On July 12, the group shared a schedule that shows what they have planned both before and after the mini album’s release on July 24. On July 24, the group will be holding a lying down broadcast on Naver’s V Live (called a LieV), and a photo exhibition will begin on August 14.

ASTRO has announced that their upcoming special mini album will be titled “Rise Up”!

ASTRO has revealed the first teaser for their upcoming comeback!

On July 9 at midnight KST, the group dropped a mysterious image that reads “ASTRO AIRLINE — NEW DESTINATION: Aroha” as well as “ASTRO to AROHA.”

The group previously confirmed they would be releasing a special album for their fans before the month is out. According to the new teaser, the album will drop on July 24 at 6 p.m. KST. This will be their first release since their fifth mini album “Dream Part.02” and its title track “Crazy Sexy Cool.” 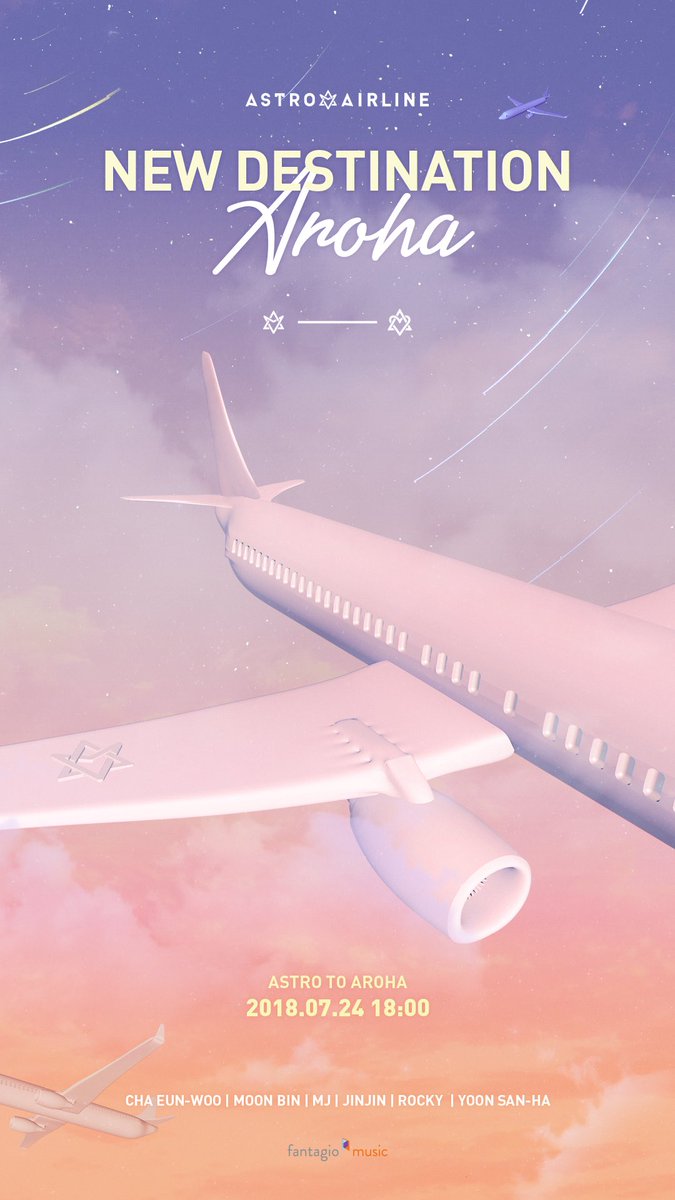