On the July 8 episode of SBS’s “My Ugly Duckling,” BIGBANG’s Seungri gave serious and firm advice to Lee Sang Min about business.

While the two of them were traveling in Japan, Lee Sang Min mentioned, “I heard there was a person who made 30 billion won [approximately $26.9 million] in Shin-Ōkubo just by selling tteokbokki [spicy rice cakes] and hotteok [sweet pancakes with sugar filling]. He made a ton of money just by selling those every day for five to six years.” Then he added, “I wish I could sell ssiat hotteok [sweet pancakes stuffed with seeds] next to him.”

Seungri warned, “The dangerous thing is that everyone thinks they will succeed if they start a business with foreign investment. Japan has different rules about finance and the restaurant business. You’ll get very hurt if you go into business [overseas] with only common sense about Korean business.”

Then he advised, “If you want to do something overseas, you need to know about that country and the people in it.”

Lee Sang Min told Seungri about failing in business and eventually ending up in a debt of ten billion won [approximately $9 million] at the age of 32. Seungri showed pity, saying, “If you had just kept that money and not done anything at all…”

Lee Sang Min praised him for being cautious and extra careful concerning areas of business he isn’t very familiar with. 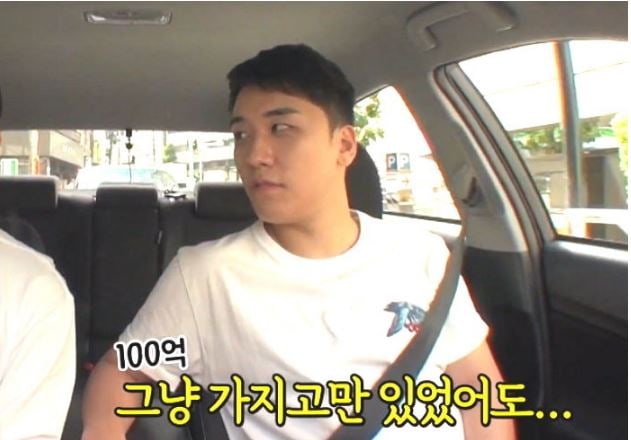 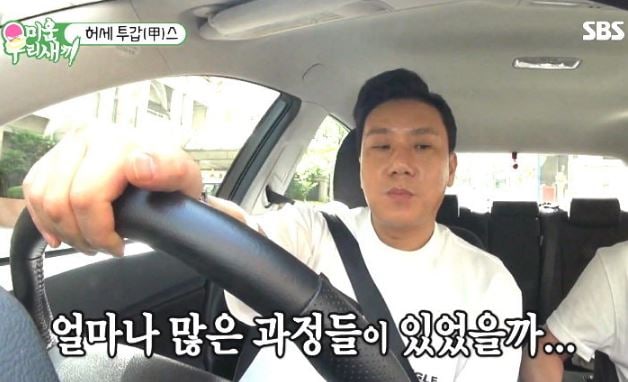 BIGBANG
Seungri
Lee Sang Min
My Little Old Boy
How does this article make you feel?