The tenth story that will end the first season of MBC’s variety show “It’s Dangerous Beyond the Blankets” will air this week.

In the final episode, Loco, Lee Yi Kyung, NCT’s Mark, Highlight’s Yong Junhyung, and Wanna One’s Kang Daniel watch a soccer match at night. They enjoy late night snacks as they watch the soccer game as a group and also talk about various topics such as their favorite dramas to watch.

Loco’s friends Woo Won Jae and Gray also join the episode, surprising the others as they rarely appear on TV. Woo Won Jae and Gray, who appear in slippers and casual wear, naturally get along with everyone else as if they’ve always been on the show.

During this episode, viewers will also be able to witness the homebodies play fun games prepared by Loco that will unintentionally show comical sides of themselves. 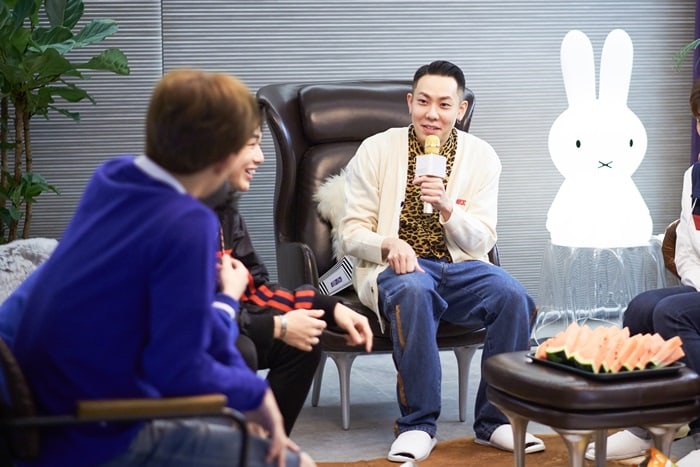 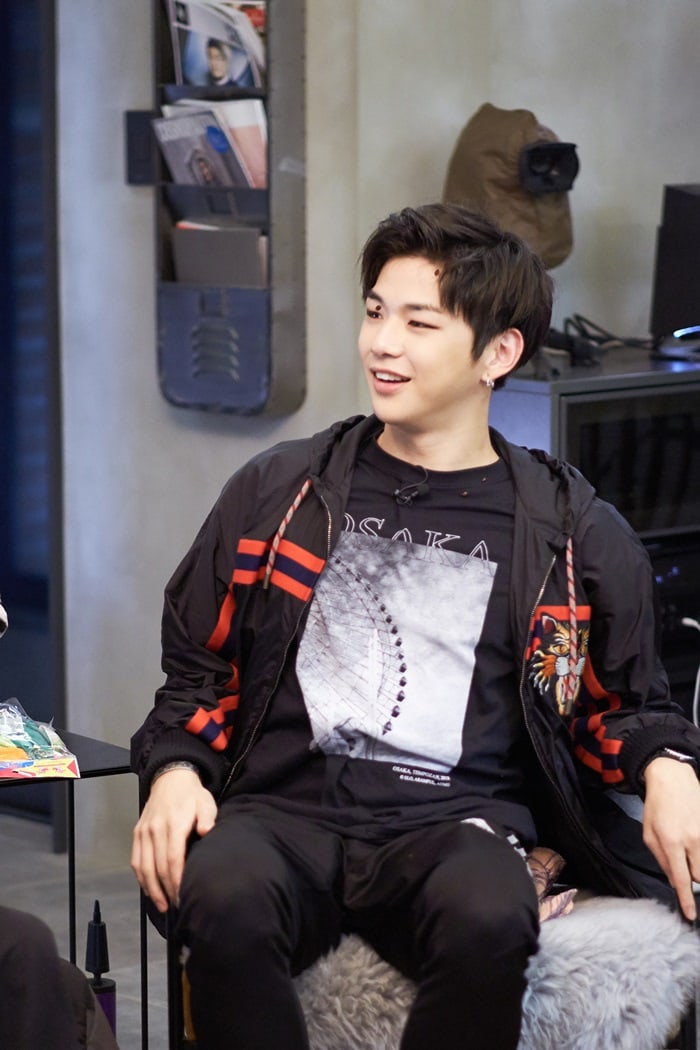