Park Hyung Sik and Moon So Ri will be the leading actors of a new movie titled “Jurors” (literal translation).

Baek Soo Jang will play Yoon Geu Rim, a law student who joins the jury while Kim Min Kyung will play the eldest of the jurors named Yang Choon Ok. Yoon Kyung Ho will play Jo Jin Sik, a man who works at a chauffeur service while Seo Jung Yeon will play housewife Byun Sang Mi, who has a daughter in middle school. Jo Han Chul will take the role of Choi Young Jae, the chief secretary of a huge corporate, and Jo Soo Hyang will play an unreasonable woman in her twenties named Oh Soo Jung.

On June 29, the cast met up for the script reading and perfectly immersed into their roles in a warm and bright atmosphere. On this day, Moon So Ri said, “This is a movie where all the actors who play the jurors are the lead characters. I hope we can put our hearts together and work well with each other.” Park Hyung Sik commented, “I always think the first step is important. I’m grateful I can be in a great story with great senior actors. As much as this is a new challenge for me, I’ll do my best.” 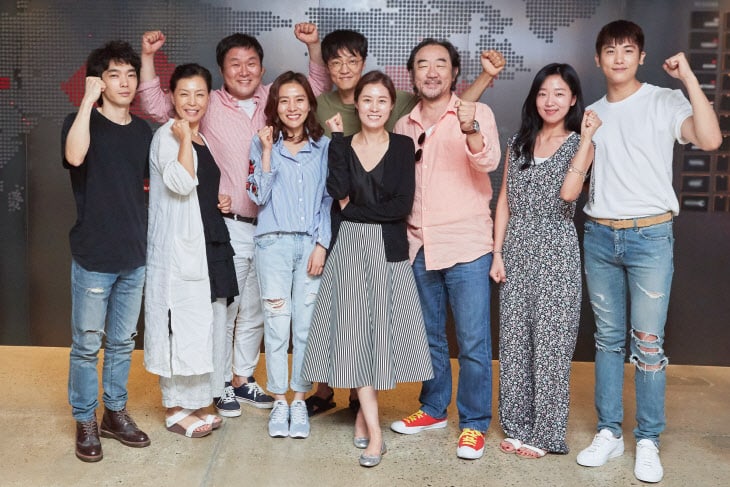 This will be Park Hyung Sik’s first appearance in a feature film. He showed his talent in acting in previous dramas, such as his latest drama “Suits” and popular romance comedy “Strong Woman Do Bong Soon.” 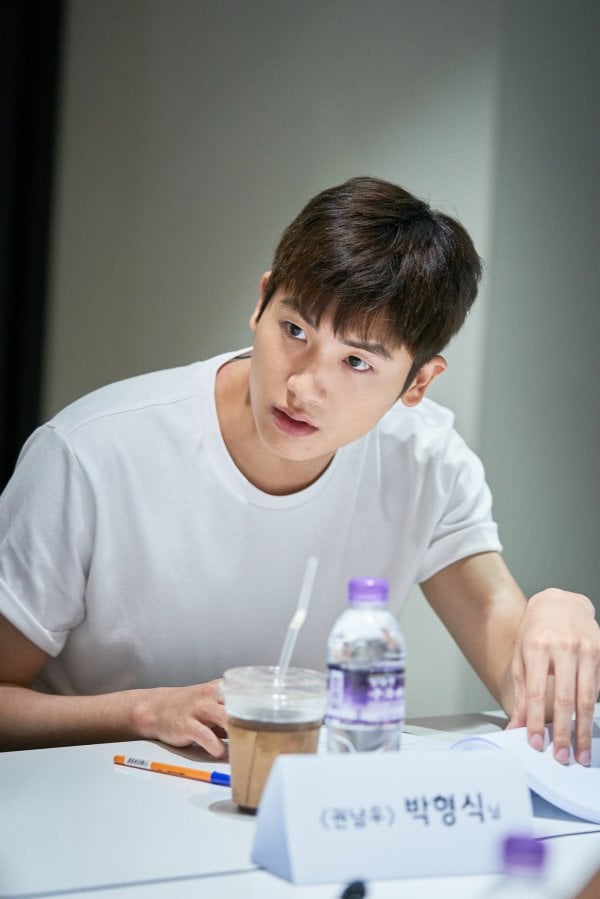