Yang Se Jong, Shin Hye Sun, and Ahn Hyo Seop recently took part in a photo shoot for the official posters for “30 but 17.”

The poster shoot video begins with Shin Hye Sun and Yang Se Jong’s individual posters. On her character Woo Seo Ri, Shin Hye Sun said, “Seo Ri is someone who ends up becoming all alone in the world due to a sudden, unfortunate accident when she was 17 years old. She has the mind and feelings of a 17 year old but has the body of a 30 year old.”

On his character Go Woo Jin, Yang Se Jong commented, “Go Woo Jin is a character who hates to become involved with others, because of a trauma he experienced when he was 17 years old, 13 years ago. He’s now a stage designer.” 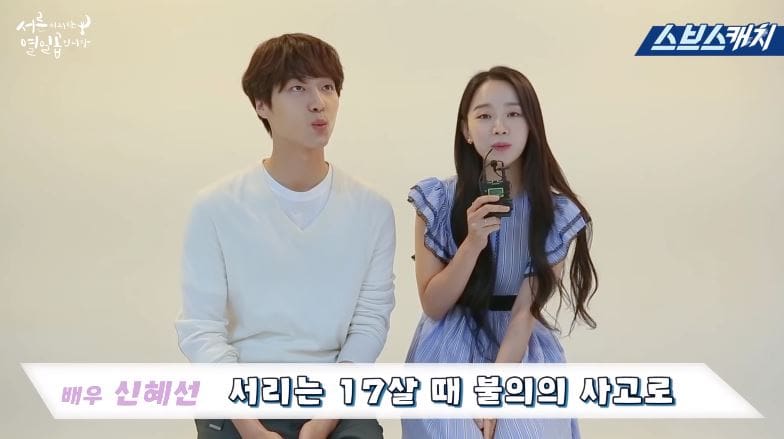 Ahn Hyo Seop also took individual photos, and introduced his character Yoo Chan by saying, “He’s someone who is bright and very positive, and he is someone who anyone can feel comfortable approaching. Because he’s so innocent, he can be a bit empty-headed sometimes.” He added, “We’re filming very hard, so please look forward to it. We’ll work hard. Thank you.” 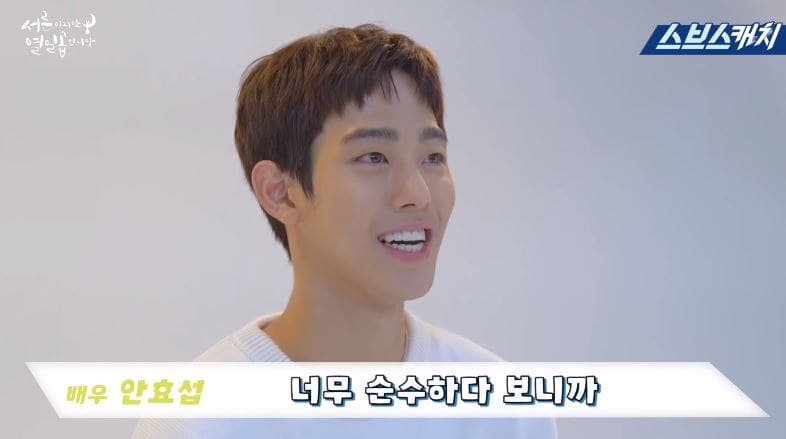 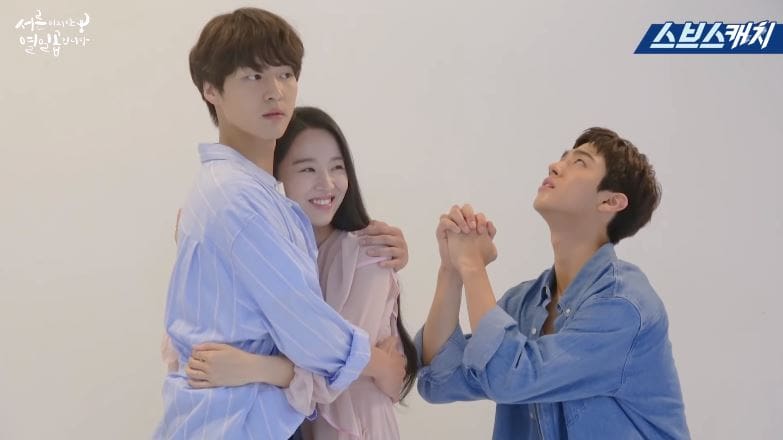 Yang Se Jong and Shin Hye Sun then asked the viewers to look forward to the drama and that they hoped viewers would enjoy the drama during the hot summer. 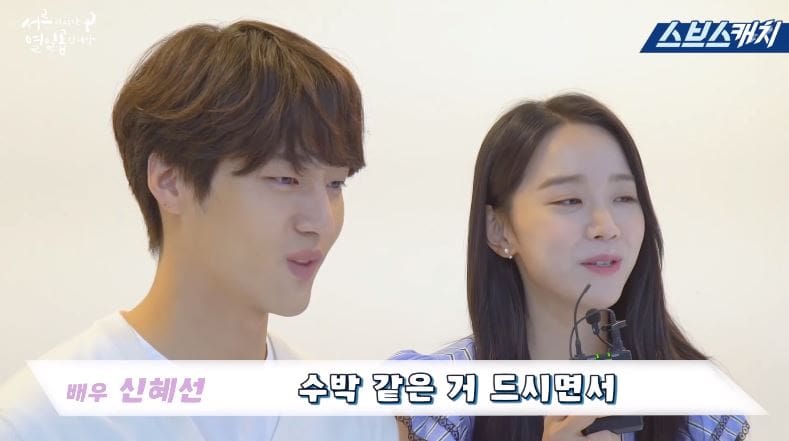