Things are getting interesting in both the cooking and romance in “Wok of Love.”

“Wok of Love” is a romantic comedy about Seo Poong (played by 2PM’s Junho), who is the head chef of a Chinese restaurant, a broke heiress named Dan Se Woo (played by Jung Ryeo Won), and a former gangster and current owner of the restaurant named Doo Chil Sung (played by Jang Hyuk).

In the upcoming episode, the two restaurants engage in another fiery cook-off. In the photos, Seo Poong stands in the hotel restaurant’s kitchen. In front of him are the representatives of “Hwa Ryong Jeom Jung”: Wang Choon Soo (played by Im Won Hee), Maeng Sam Seon (played by Oh Eui Sik), and Kan Bo Ra (played by Hong Yoon Hwa). Seo Poong looks slightly concerned that he has to take on the three of them alone, as his loyal kitchen staff Chae Seol Ja (played by Park Ji Young) and Dan Se Woo are not with him. 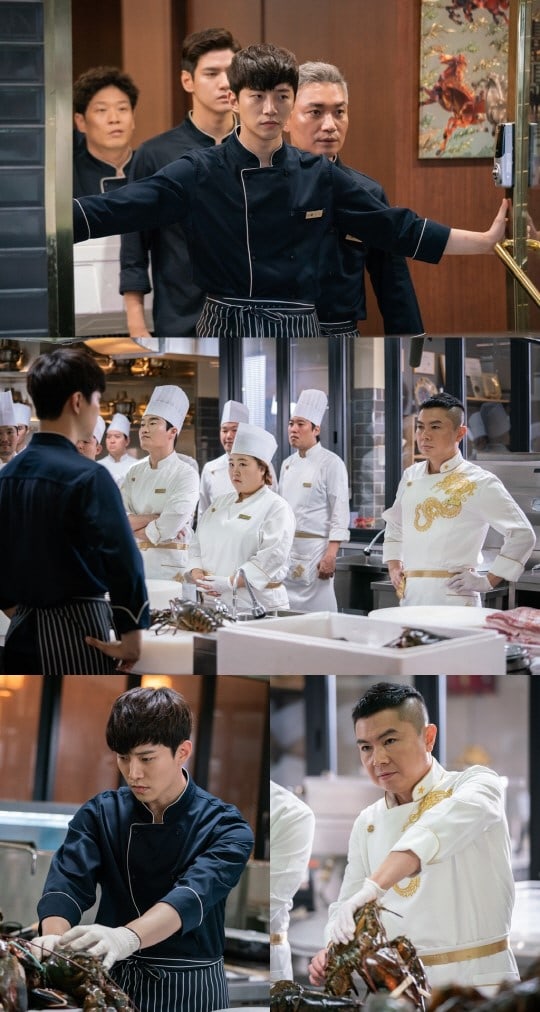 The cook-off won’t be the only event that will spice up the upcoming episode, as the romance between Seo Poong and Dan Se Woo will be heating up as well.

In new photos, Seo Poong surprises Dan Se Woo by running up to her and lifting her in his embrace. With her in his arms, he gazes at her with all the love in the world, and she smiles back at him happily. 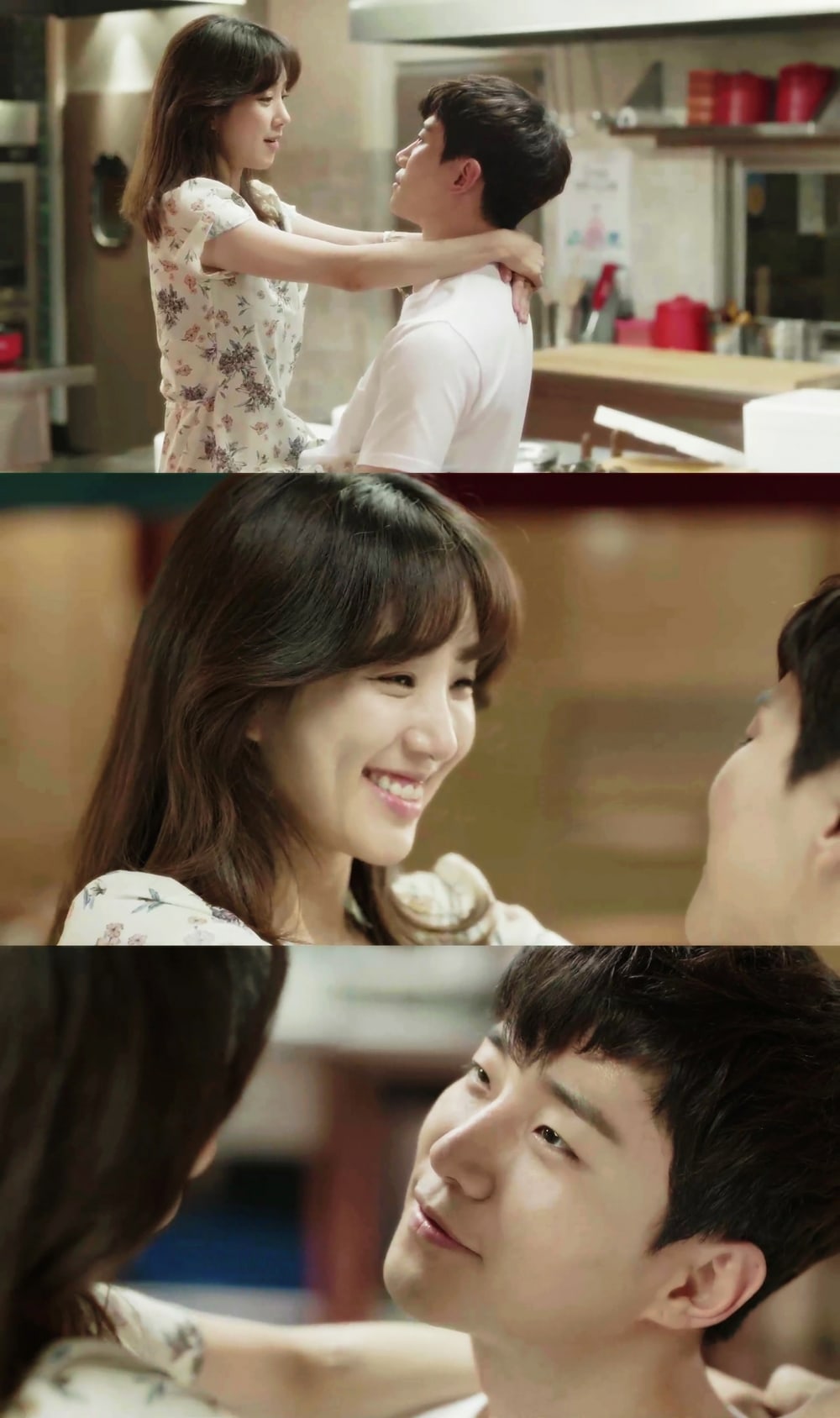