Ahn Hyo Seop will be transforming into a handsome competitive rower in the upcoming SBS Monday-Tuesday drama “30 but 17”!

“30 but 17” is a romantic comedy that will tell the story of a woman who fell into a coma when she was 17 and woke up when she was 30 and a man who cut himself off from the rest of the world.

In the drama, Ahn Hyo Seop will play nineteen-year-old Yoo Chan, who is the captain of his high school’s rowing team. He acts as a warm and caring guardian for the two leading characters, Woo Seo Ri (Shin Hye Sun) and his uncle Go Woo Jin (Yang Se Jong). As both are unfamiliar with how the world around them works, having been disconnected from society for a long time, Ahn Hyo Seop will help guide them through their troubles and watch over them. 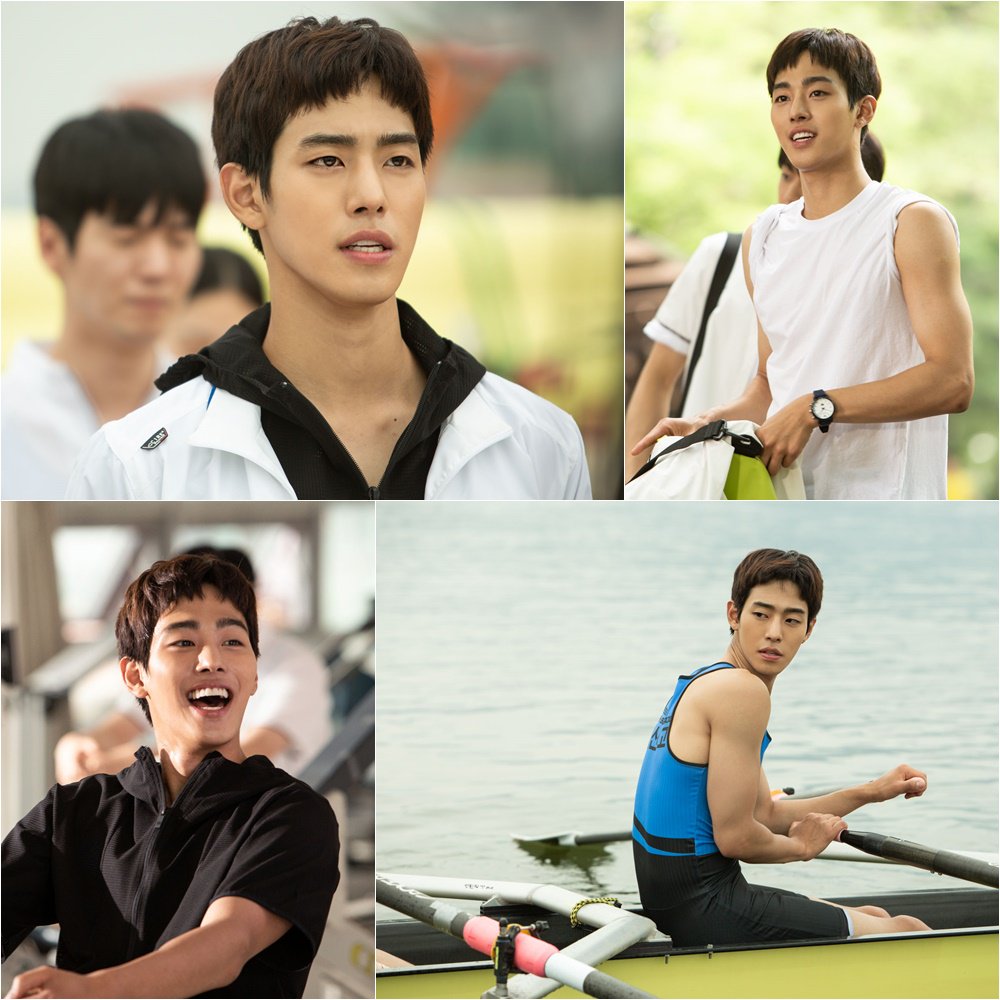 The actor stated, “I’m happy to be working alongside such a great cast and crew. Not only have I been working on my acting, but I’ve also been focusing on training like a real athlete to make my role as a competitive rower more believable. The cast and crew are working hard to create a great drama, so please anticipate it.”