Lee Sung Kyung and Lee Sang Yoon will share a sweet moment together in the upcoming episode of tvN’s Monday-Tuesday drama “About Time”!

There are just two episodes left of the drama, which follows the romance between Lee Do Ha (Lee Sang Yoon), the head of MK Culture Company who struggles with anxiety, and Choi Michaela, a musical actress who has the ability to see how much time a person has left to live.

Even after finding out that being around Choi Michaela increases her lifespan but in turn decreases his own, Lee Do Ha has continued to pursue a romantic relationship with her. They are currently keeping their distance while Choi Michaela stars in a musical as they agreed to take things slow until the end of the production.

The new stills that have been released show Lee Do Ha and Choi Michaela lying side by side as they gaze into each other’s eyes. The affection they each have for each other is clear on their faces, and Choi Michaela expresses her love for Lee Do Ha with a light kiss. Despite their lifespan countdown clocks getting in the way, their love seems to continue to grow and flourish. 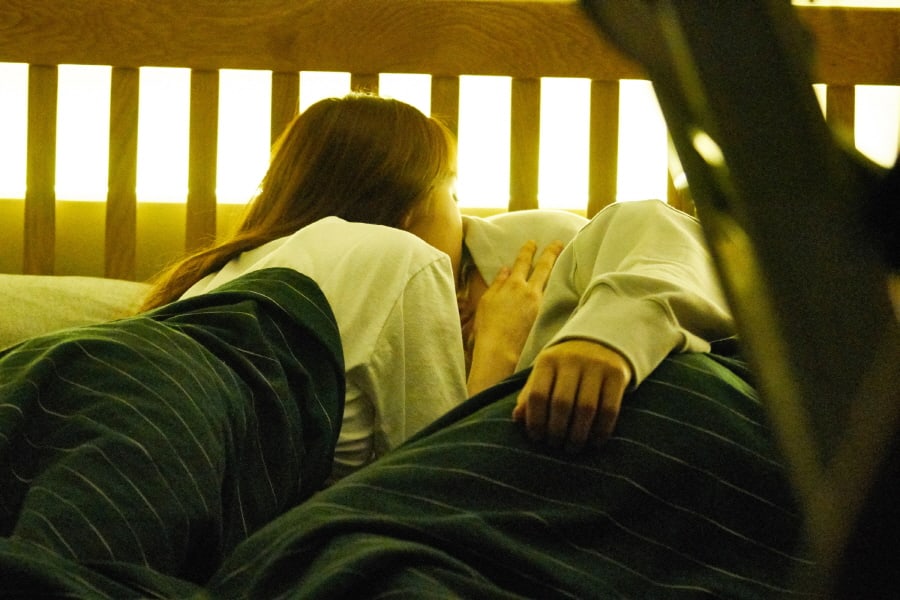 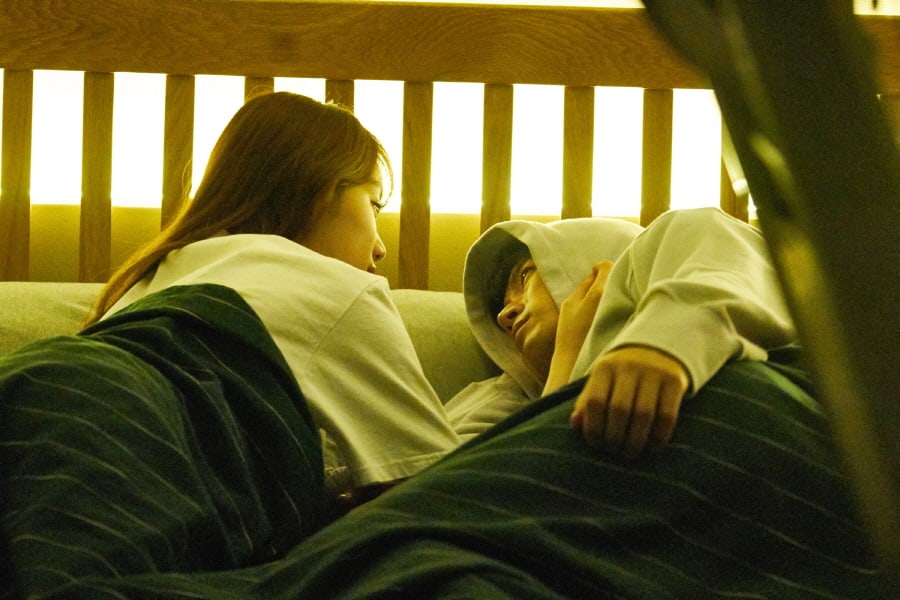 The production staff stated, “Today’s episode will show Lee Do Ha and Choi Michaela’s romance at its peak as they show each other just how much they love one another. Their sincerity will show in the upcoming episode, and we hope that viewers will continue to watch over them.”

Check out the first episode of “About Time” if you haven’t already! Viki is also offering a 40 percent off sale for early access and ad-free HD viewing of “About Time.” You can learn more here.