At the fan meeting, Suzy thanked her fans for eight years together and lit up the stage with her solo tracks “Holiday,” “SObeR,” “I’m in Love With Someone Else,” and “Midnight,” as well as cover dances. 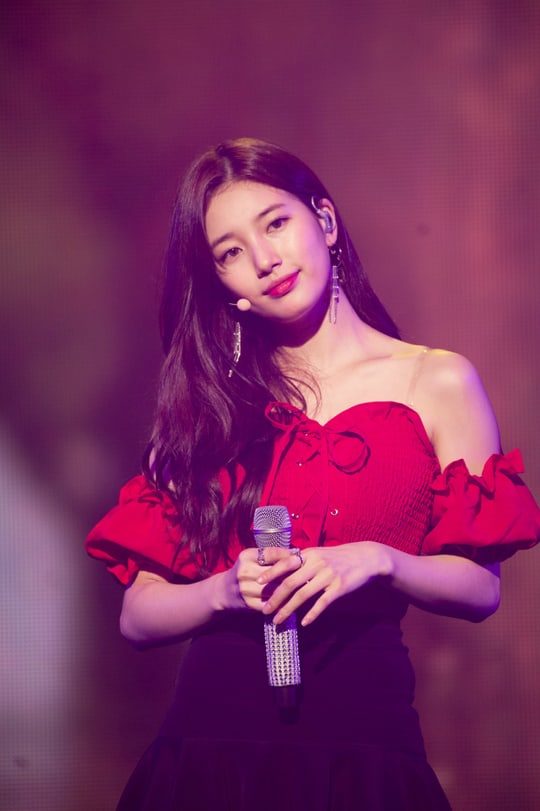 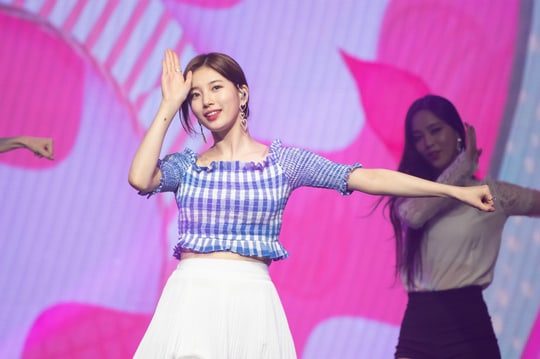 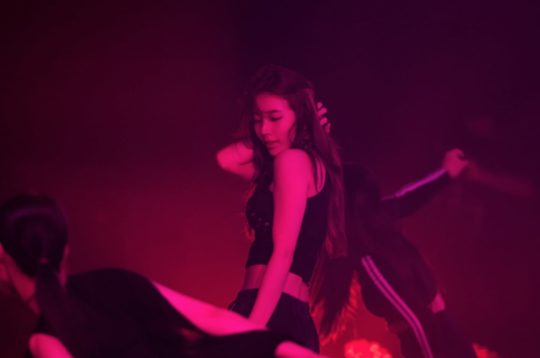 Including a surprise appearance by Psy, who stopped by to perform “Champion” and “Gangnam Style,” the fan meeting featured games with Suzy, behind-the-scenes stories from “While You Were Sleeping,” and more. 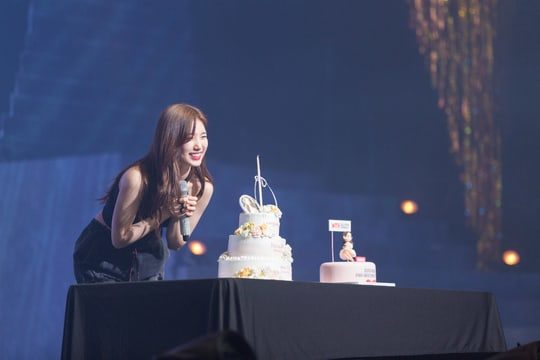 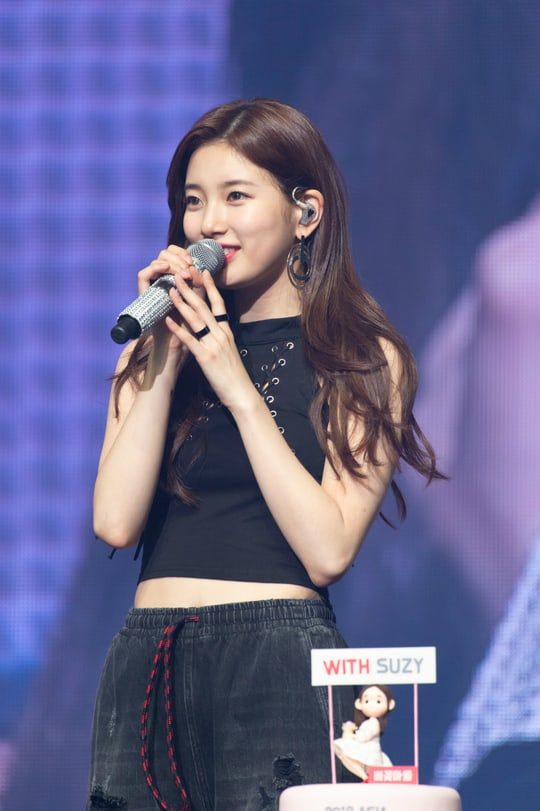 The singer-actress also spoke briefly about her upcoming return to the small screen with “Vagabond” alongside Lee Seung Gi and Shin Sung Rok. “I’m currently attending action school for the drama.”