Jessi Says She Was Expecting Criticism For Her Latest MV, Explains Why She Did It Anyway

On the July 9 broadcast of SBS PowerFM’s “Choi Hwa Jung’s Power Time,” Jessi spoke about her recent comeback with “Down” and the criticism she has received for the bathing suits she wore in the music video. 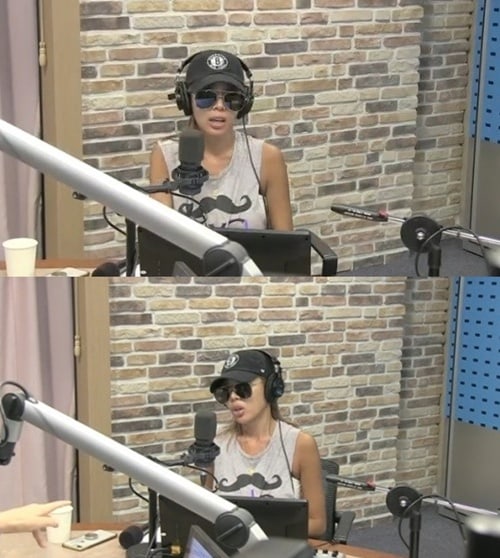 Jessi said, “‘Down’ was filmed in Bali, and the song has a very tropical sound, so I wore a lot of bathing suits. Because of that, I’ve received a lot of criticism.”

Jessi
Choi Hwa Jung's Power Time
How does this article make you feel?