With the latest episodes of “What’s Wrong with Secretary Kim” taking fans on a roller coaster of romance and mystery, there’s still a lot to be revealed!

In “What’s Wrong with Secretary Kim,” Park Min Young’s character Kim Mi So has been attempting to find the boy she was held with when she was kidnapped as a child. Her memory of the incident was dim, but she was determined to track down the boy who’d given her comfort and helped her during the frightening time.

However, Kim Mi So became suspicious about the family’s story because of clues including the scars on Lee Young Joon’s ankles and his phobia of cable ties. Their mother also referred to her kidnapped son as “My Hyun,” and described the child as being sensitive to the cold, which Kim Mi So knows is true about Lee Young Joon. Kim Mi So began to guess that Lee Young Joon’s real name is Lee Sung Hyun, and she also became more certain that the boy was Lee Young Joon after seeing the boys’ childhood photos in their home. 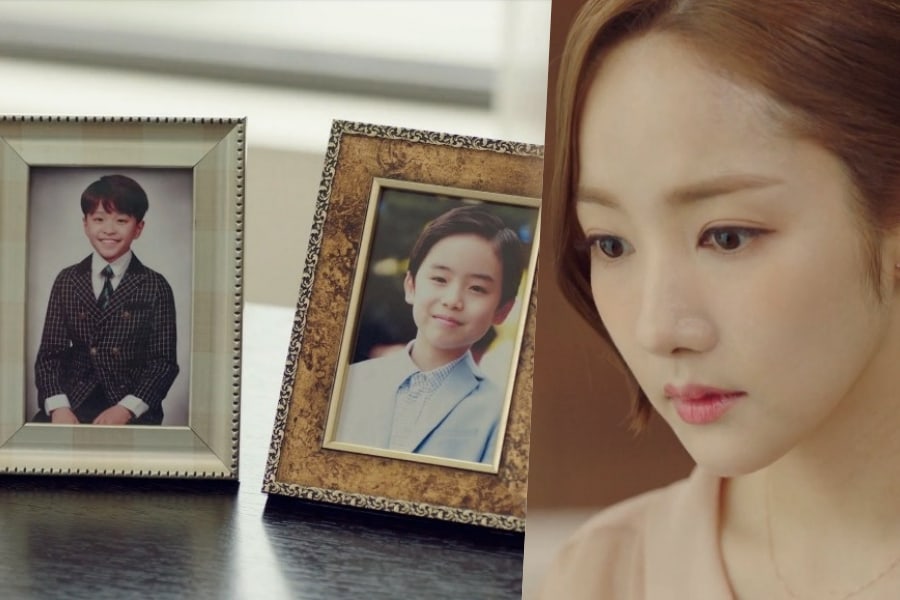 Many viewers also got chills in a shocking scene that ended episode 10. When Lee Sung Yeon was told by his mother that he wasn’t the boy who was kidnapped after all, he showed up at a company event in shock and asked Kim Mi So if his memory had been wrong.

Her dim recollection of the incident then became much clearer when a magic show featured a woman who looked just like their kidnapper. The woman descended on to the stage on a swing, and had high heels, red lipstick, and long hair, just like the woman from Kim Mi So’s past. 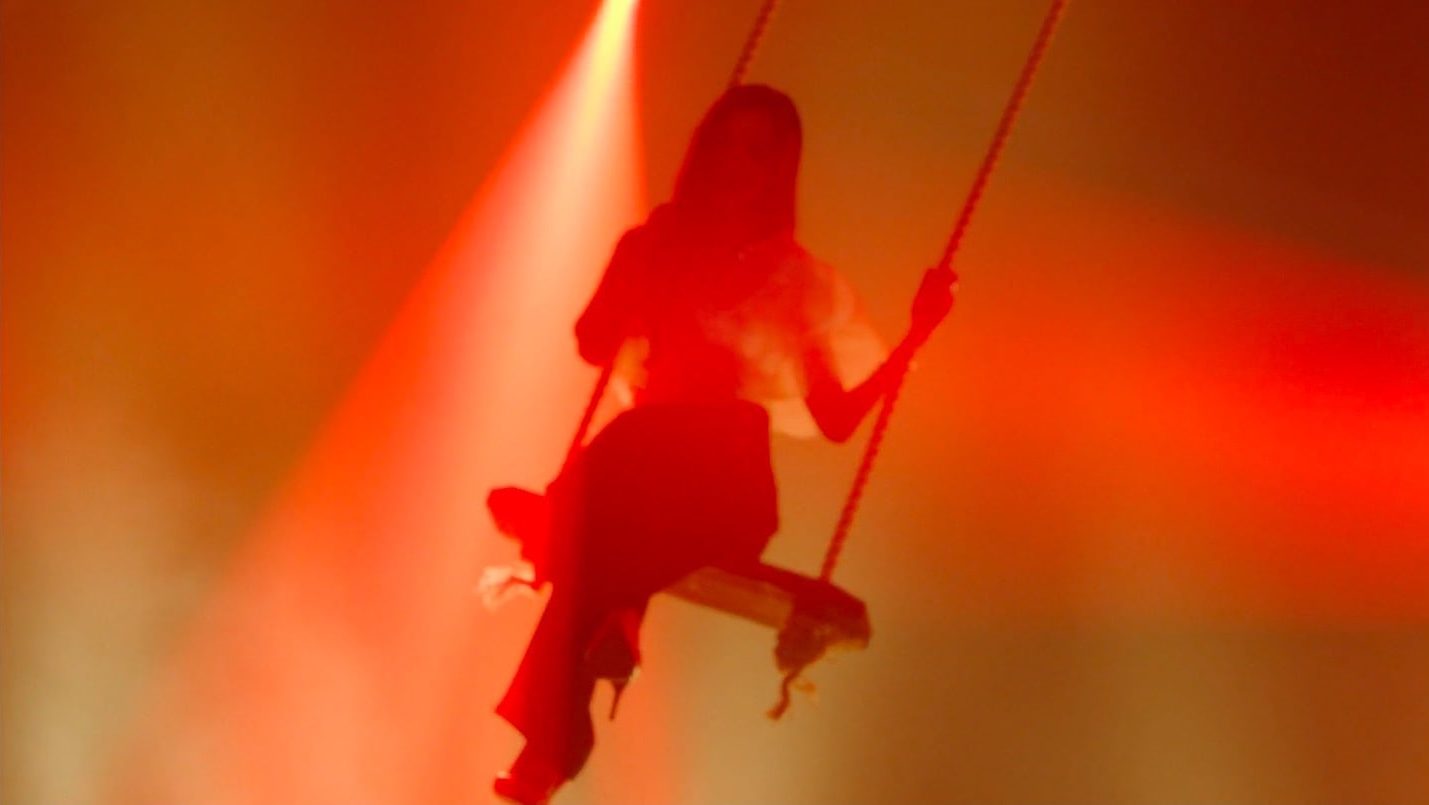 Kim Mi So was suddenly hit by the memory of their kidnapper hanging herself. The young Lee Young Joon had tried to comfort a terrified Kim Mi So by telling her, “It’s just a big spider!” The memory had been so horrific that the Kim Mi So hadn’t been able to deal with it at a young age, and she’d been left with only a phobia of spiders. 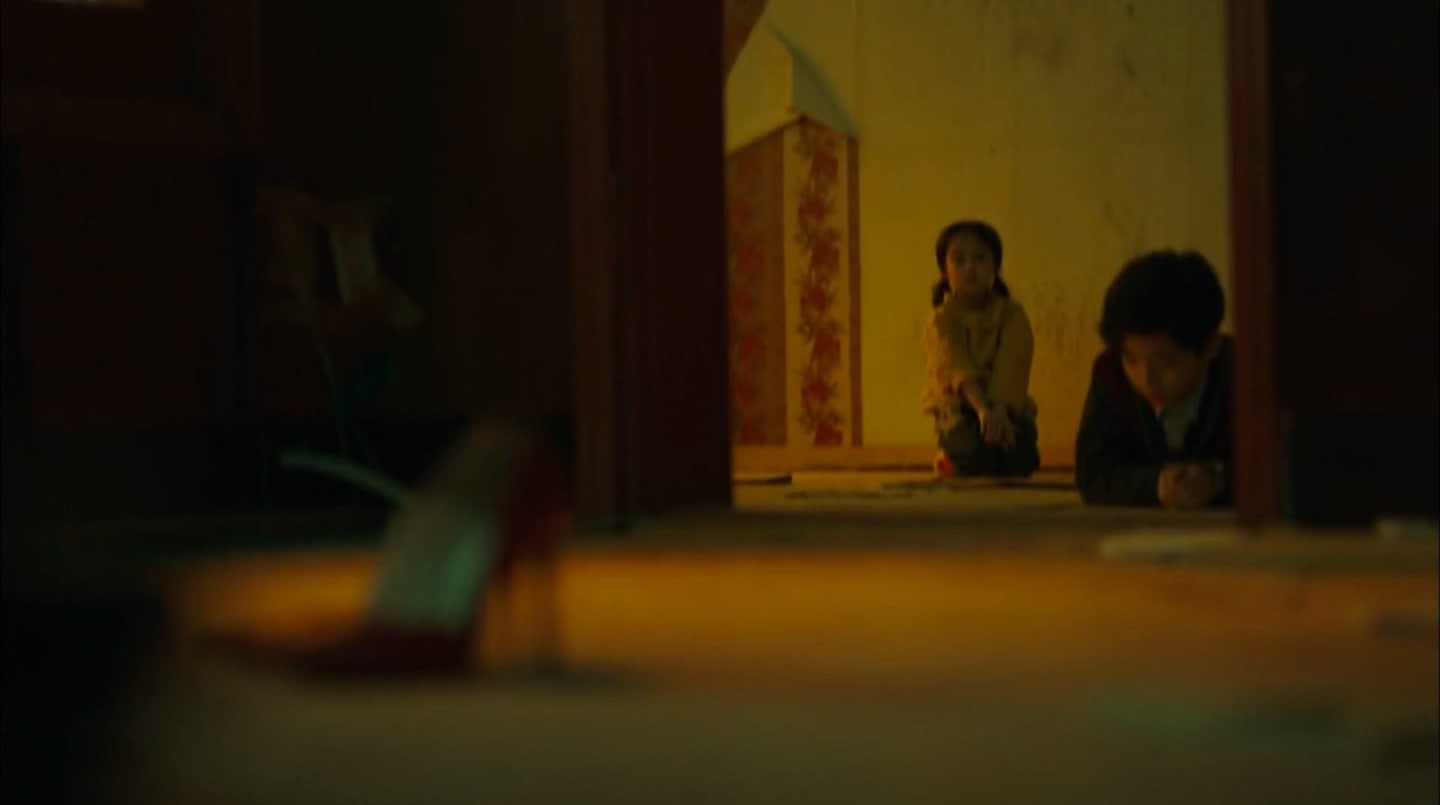 Viewers now have two more pieces to the puzzle, with the true identity of the boy being confirmed, and also the reason for her spider phobia. However, there are still many more mysteries viewers are curious about!

1. Why is Lee Young Joon denying the truth? 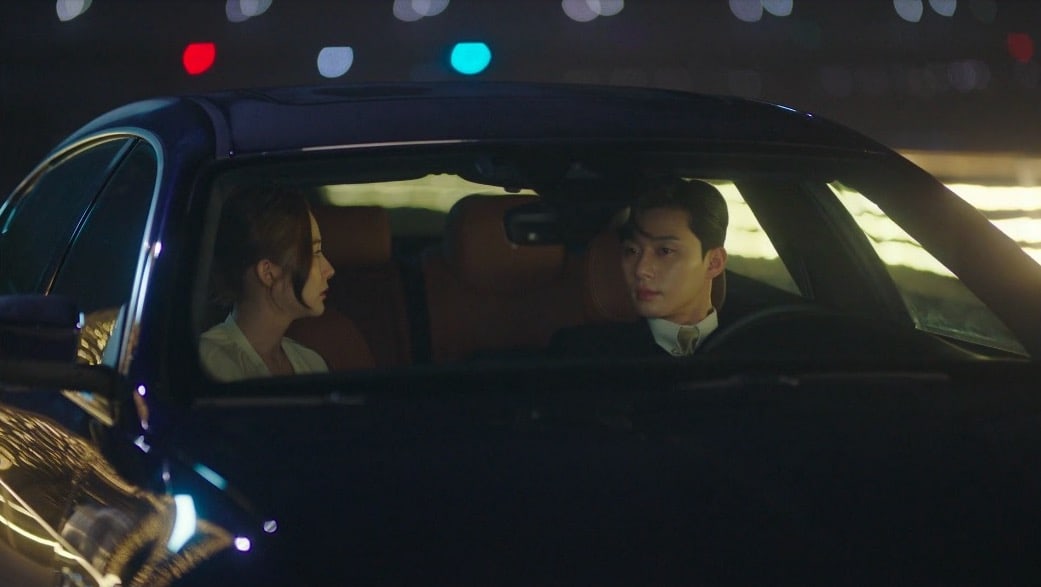 The first question many viewers have is about why Lee Young Joon has been determined to hide the truth about the kidnapping from Kim Mi So. It appears that Lee Young Joon remembers everything about the incident. He’s looked concerned as he watches Kim Mi So try to figure out what really happened that day, and also as he looked at her childhood diary.

However, he’s continued to insist that the boy who’d been kidnapped was his brother, and said he didn’t know the name “Sung Hyun” when Kim Mi So asked him. Many people are wondering why Lee Young Joon, who suffers from nightmares and sleeplessness because of the trauma, hasn’t revealed the truth.

2. What are the parents hiding? 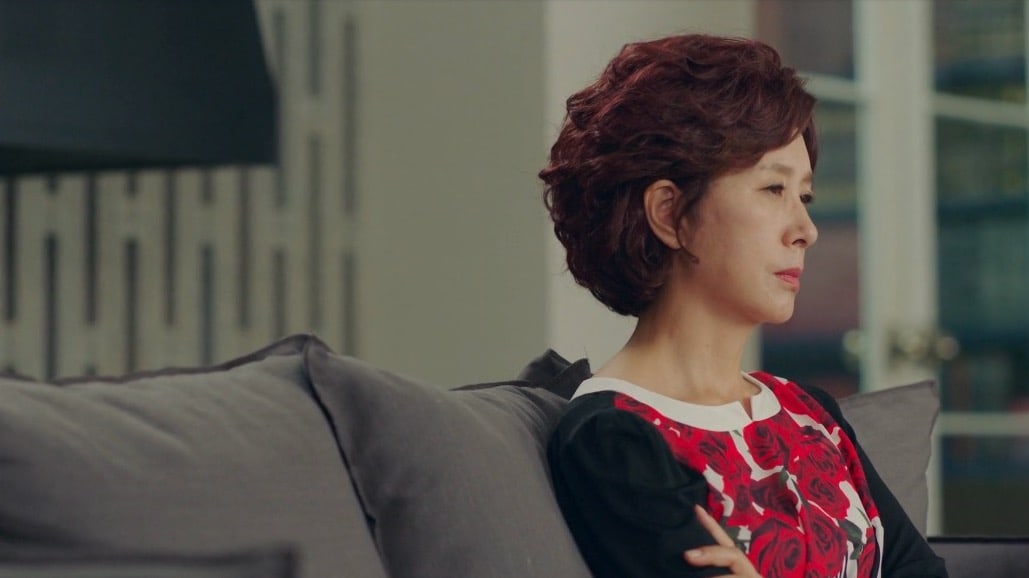 A second mystery is why the brothers’ parents would never have corrected the story about the brothers whose identities were switched. Their mother Choi Yeo Sa has continued to insist that the boy was Lee Sung Yeon, before finally telling the truth to him in episode 10.

It has made many people wonder what the crack might be in this seemingly perfect family, and the reason why they’ve been keeping such a big secret for 24 years. There’s also the question of whether they’ll be able to resolve their conflict once everything has been revealed.

3. Why were the two children kidnapped? 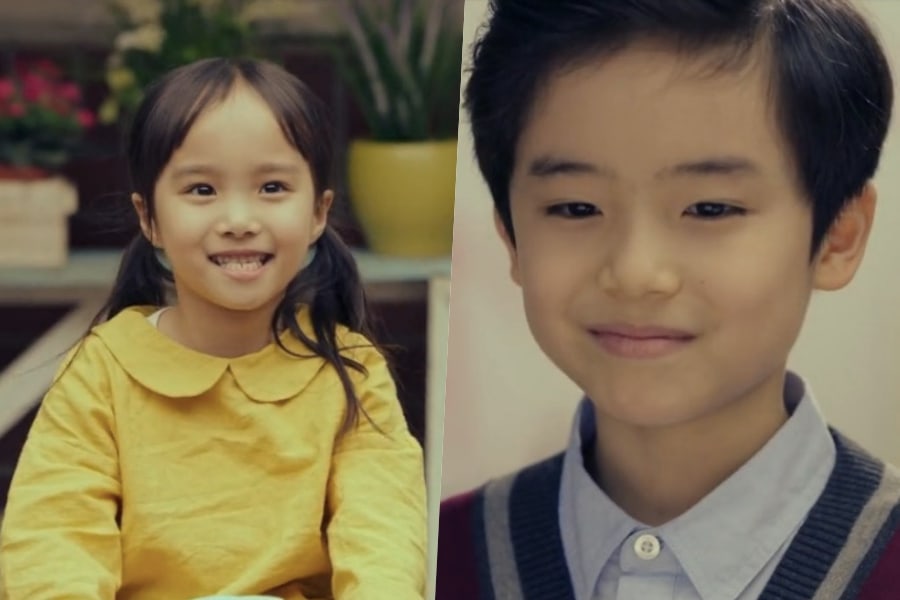 Another question that is on many viewers’ minds is the reason for the kidnapping. Kim Mi So and Lee Young Joon don’t appear to have been connected to each other prior to the kidnapping incident. So the mystery remains: Why were they taken by the kidnapper? And how did the two young children get out?

“What’s Wrong with Secretary Kim” has been coming out on top in its time slot each week, and it’s also been the Most Buzzworthy Drama for five weeks running. It airs every Wednesday and Thursday on tvN at 9:30 p.m. KST.