Super Junior’s Ryeowook Talks Girl Groups, Future Plans, And More As He Is Discharged From Military

Ryeowook has made his long-awaited return from the military!

The Super Junior member enlisted in October 2016 and served as a soldier of the 37th Infantry Division for 21 months.

He was discharged on July 10 and greeted fans and media. His fellow members Leeteuk, Eunhyuk, Donghae, and Choi Siwon were present to congratulate him. 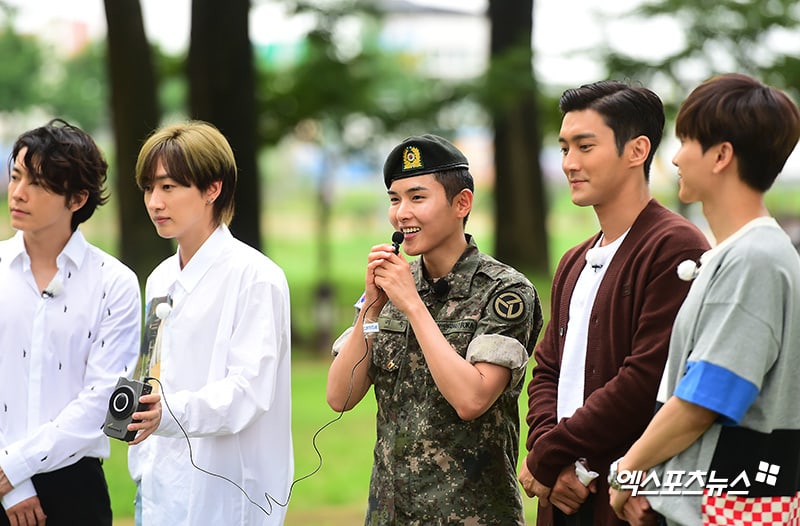 Ryeowook began, “I have returned from being Sergeant Kim Ryeowook to Super Junior’s Ryeowook.”

When asked which girl groups gave him strength during his time in the military, he answered, “There are too many. When [Super Junior] members are on TV, the fellow soldiers change the channel. They cannot if I am there, though. Red Velvet, TWICE, BLACKPINK, MOMOLAND, Apink, AOA, and (G)I-DLE are all very popular. I hope to see them all. I will take good care of the junior artists.” 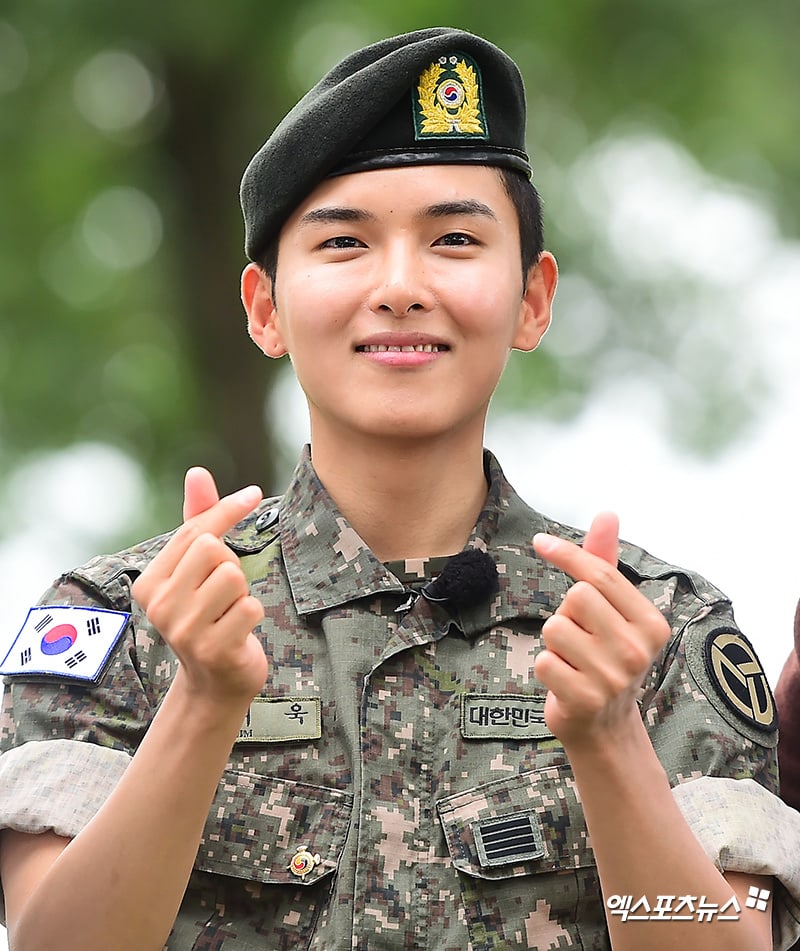 Ryeowook shared that he went to sleep early the night before and continued, “[I woke up at] 2 a.m. thinking that it was 6 a.m. I was going to stretch so that my face doesn’t get swollen, but it was 2 a.m. so I went back to sleep.”

On what was difficult in the military, he joked, “The members didn’t come to visit me. The members here at least came to the guardhouse, but I will remember the members that didn’t.” Choi Siwon drew laughter as he added, “I know him well, and he will remember for a long time.” 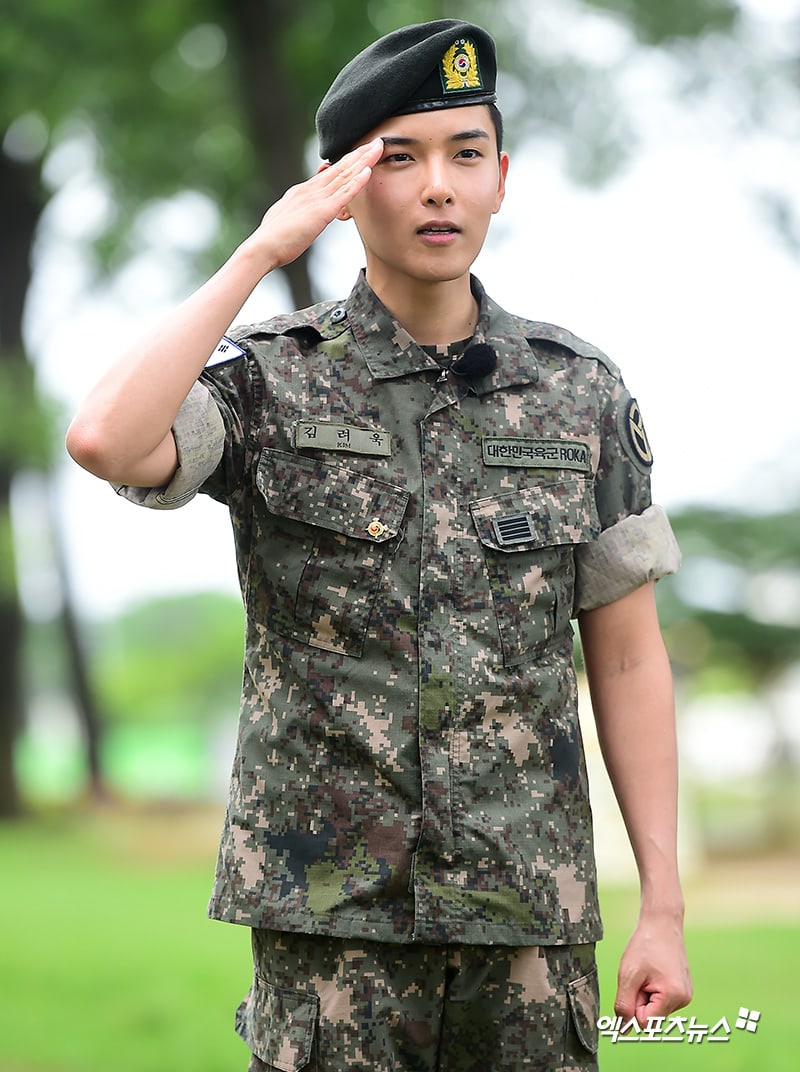 Ryeowook sweetly greeted fans, asking if they have been well, and he asked, “Weren’t my eyes sort of red?” He explained, “I cried so much inside. It wasn’t Super Junior, but friends I didn’t know at all before that I spent a year and nine months with, so it felt as sad as when I was saying goodbye to all of you.”

He commented, “I thought I might be forgotten, so thank you for coming all the way here. I will promote a lot. I am always preparing an album, and Super Junior is also always preparing. I am working on something to approach you all through a more special way, so please wait just a bit.”

Ryeowook will officially meet fans for the first time through his fan meeting “Return to the Little Prince” on July 12.

Super Junior
Ryeowook
XPN
How does this article make you feel?