The medical drama is about Ye Jin Woo (Lee Dong Wook), a doctor who values life above all else, Goo Seung Hyo (Cho Seung Woo) who values numbers above all else, and those around them who help or oppose them in their different approaches to medicine.

In the released stills, Lee Dong Wook is the serious, quiet doctor Ye Jin Woo. Lee Dong Wook portrays deep emotions hidden behind his aggressive eyes, and his sharp character shows a different kind of charisma. His expression is complicated with mixed emotions, and his lips are pressed firmly together in determination.

The scene of prompt treatment at the emergency room that ventures near the border between life and death shows the reality of hospitals. Many viewers are looking forward to his transformation as a doctor.

Concerning his character, Lee Dong Wook explained, “Ye Jin Woo is actually a very normal doctor. He is a doctor who, like other doctors, strives to save patients with a sense of duty. Due to an unexpected incident, he runs into a wall and experiences frustration as he develops forward. Although he’s not a genius like the other lead characters of medical dramas, please look forward to Ye Jin Woo who is more charming because he is normal.” 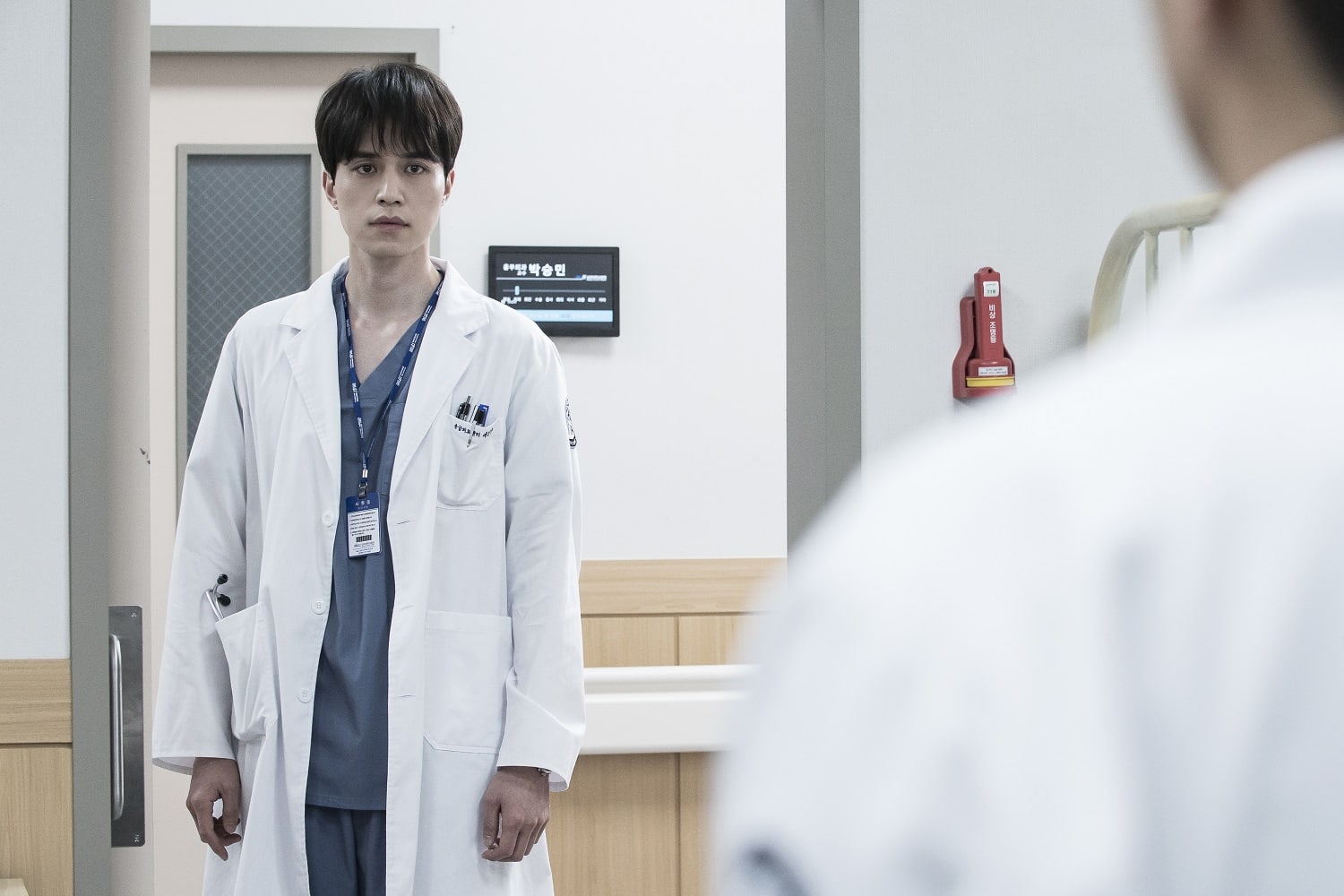 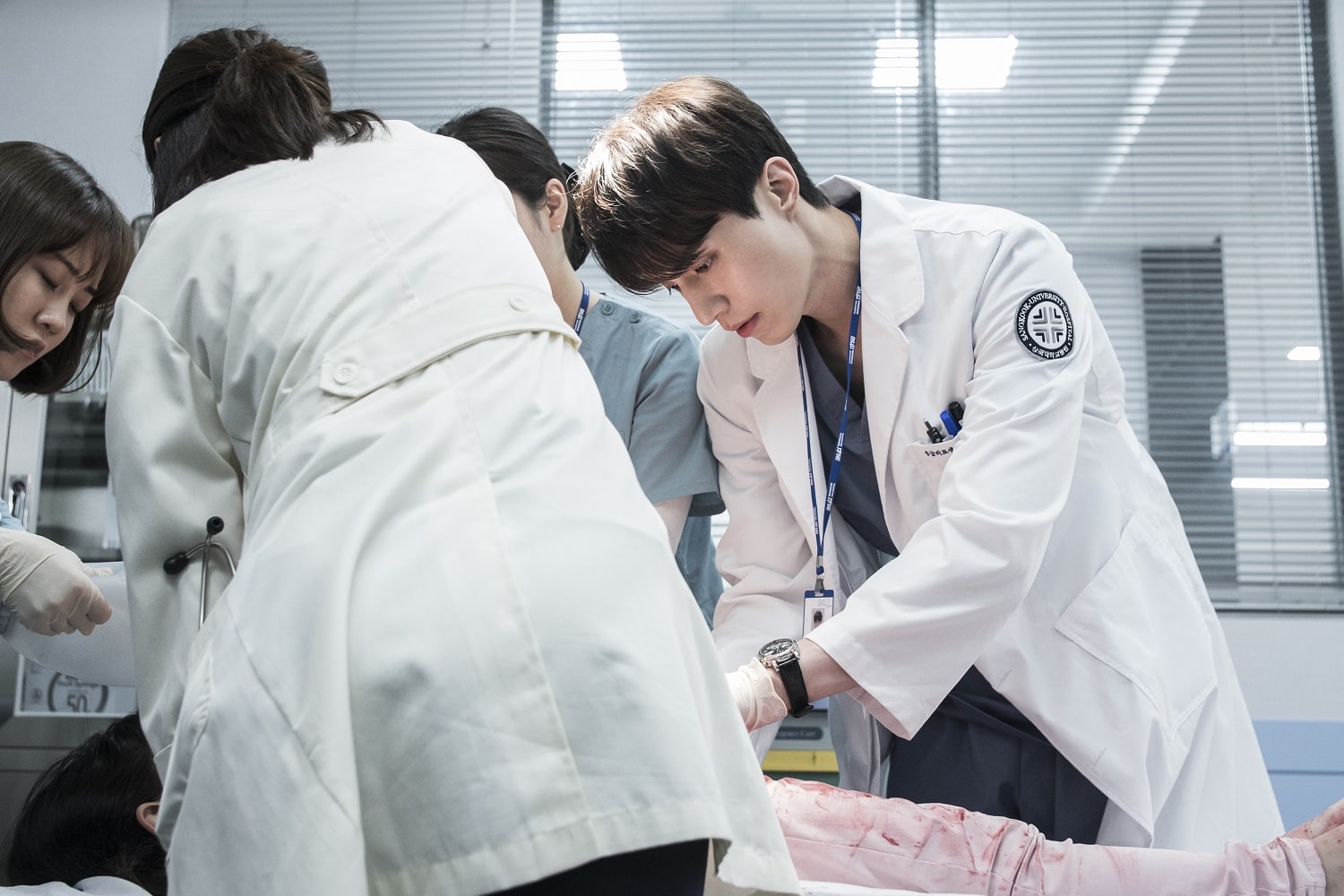 The production crew stated, “Lee Dong Wook expresses his emotions in detail with his unique delicate and sharp power, adding to the tension and flow of the writer’s elaborate script. We are sure this will be a drama where you will be able to check actor Lee Dong Wook’s true self.”