The ceremony for the 12th Daegu International Music Festival (DIMF) Awards was held on June 9.

The annual awards ceremony showed off powerful performances from famous musicals, and it ended glamorously with various celebrations along with winners from each category. 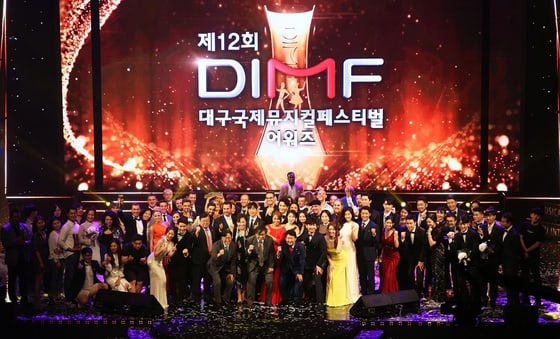