“Let’s Eat 3” is about a man named Goo Dae Young (played by Yoon Doojoon), who is in his 30s and has fallen into a slump. When he reunites with Lee Ji Woo (played by Baek Jin Hee), they reminisce about the food and memories of their 20s and overcome their present hardships. 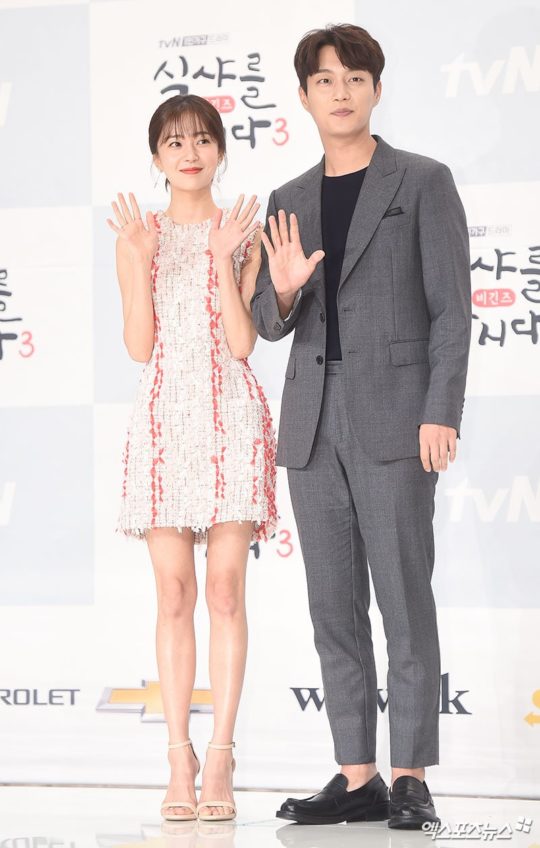 According to Yoon Doojoon, this drama will likely be his last before he enlists in the military. He said, “But [despite my upcoming enlistment] I don’t feel particularly different about the drama. I just hope to finish well. I’m thankful that I’m able to work on such a great project before I go.”

Yoon Doojoon has been with the show since its first season in 2013. On reprising his role once again for the third season, he said, “It’s an honor to become the symbol of a show. There are times when I still can’t believe it. This season will take us back to 2004. It’s going to be the best season.” 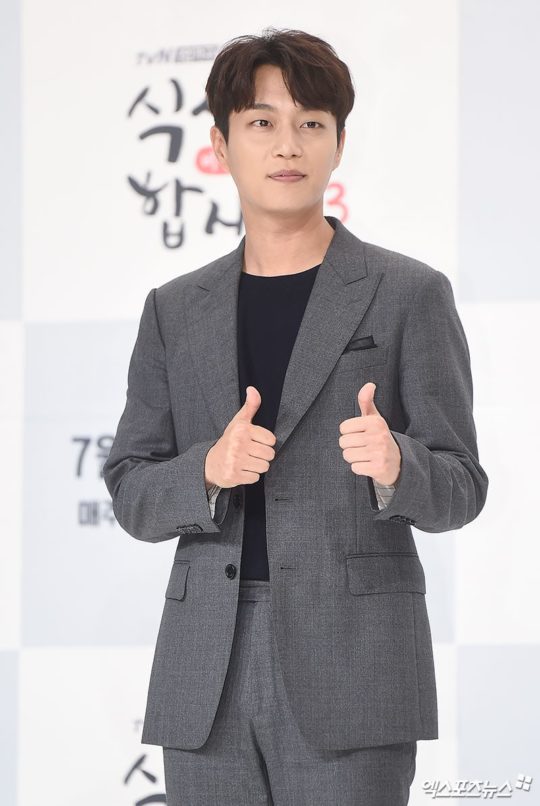 Baek Jin Hee, a new face on the show, said, “I was a big fan of the drama, and I’m so happy to be on it this time. I’m doing my best. I studied mokbang by watching previous seasons. There is a lot of mokbang in different dramas, so I tried to make it distinct in this drama.” 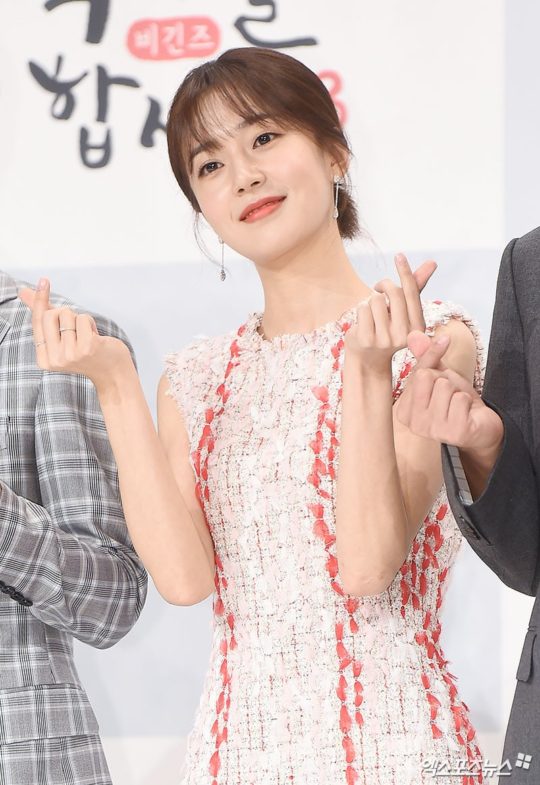