Boy Group NewKidd, Including Ji Hansol, Adds 2 New Members Ahead Of Next Release

NewKidd has introduced two more members as they get ready for their next release!

Boy group NewKidd is under the agency J.flo Entertainment and they’re currently preparing for their debut by sharing unit releases. Members Ji Hansol, Yunmin, Jinkwon, and Woochul previously released their first preview album including “Will You Be Ma” in November. Ji Hansol was a popular contestant on the KBS 2TV idol rebooting show “The Unit,” and is currently also promoting with the final boy group UNB.

NewKidd is gearing up to release their next preview album this month as NewKidd02, and they’re introducing additional members with each new album. 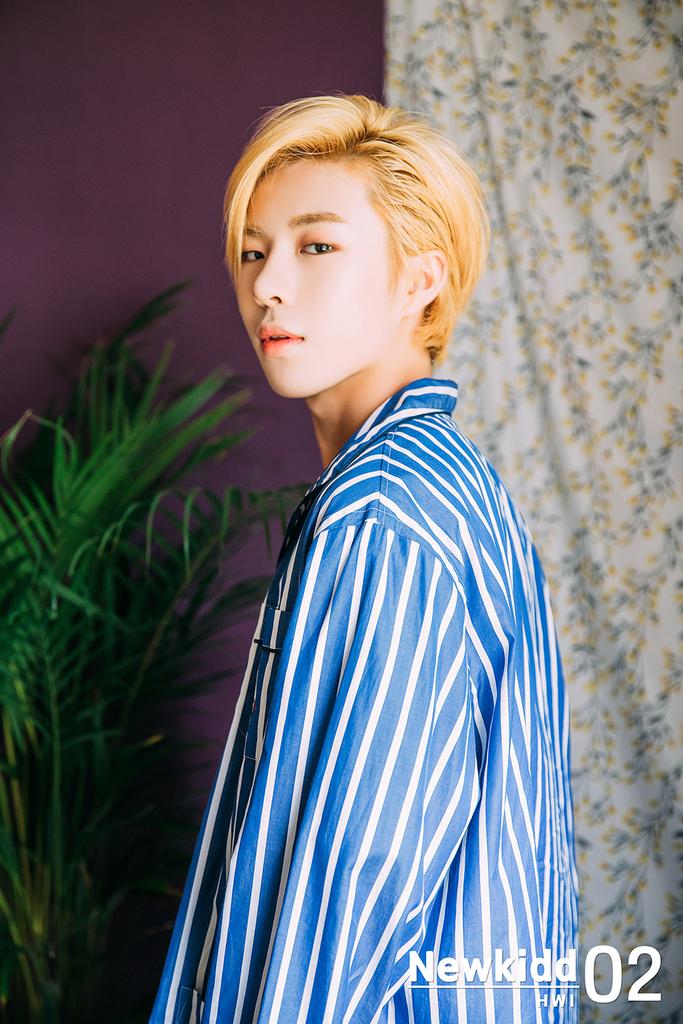 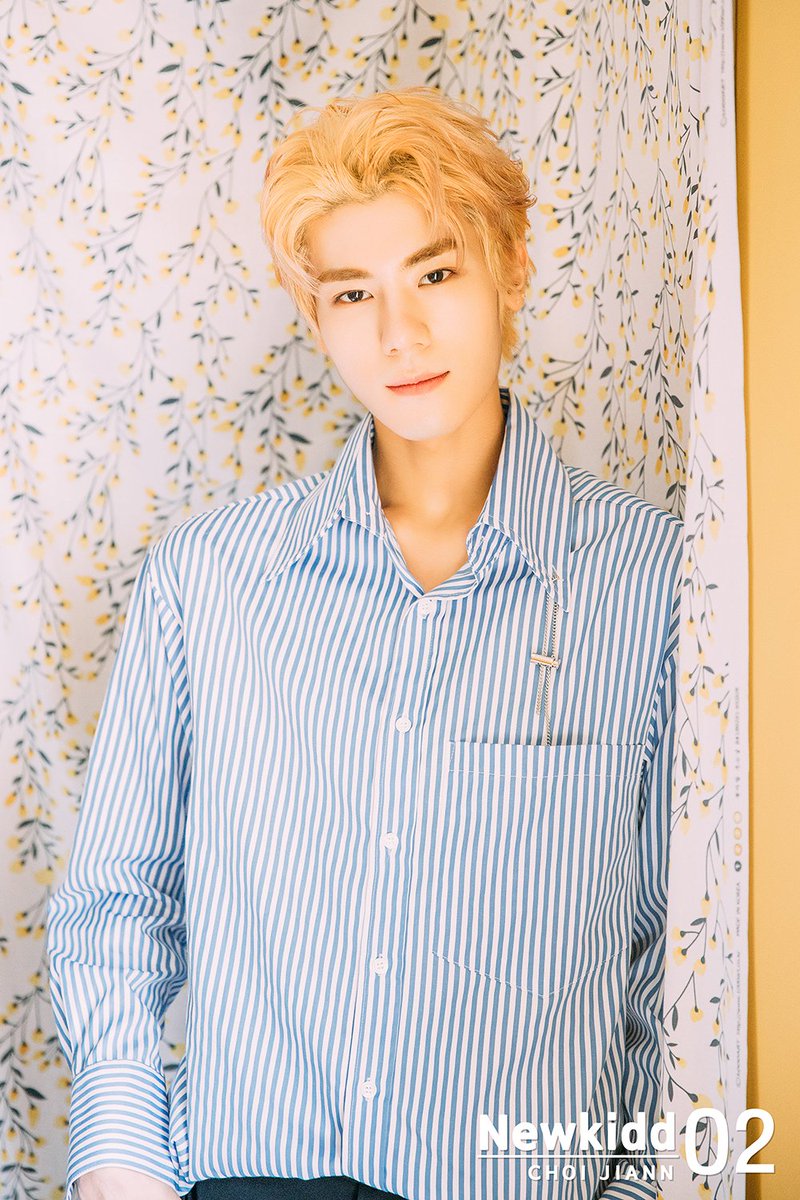 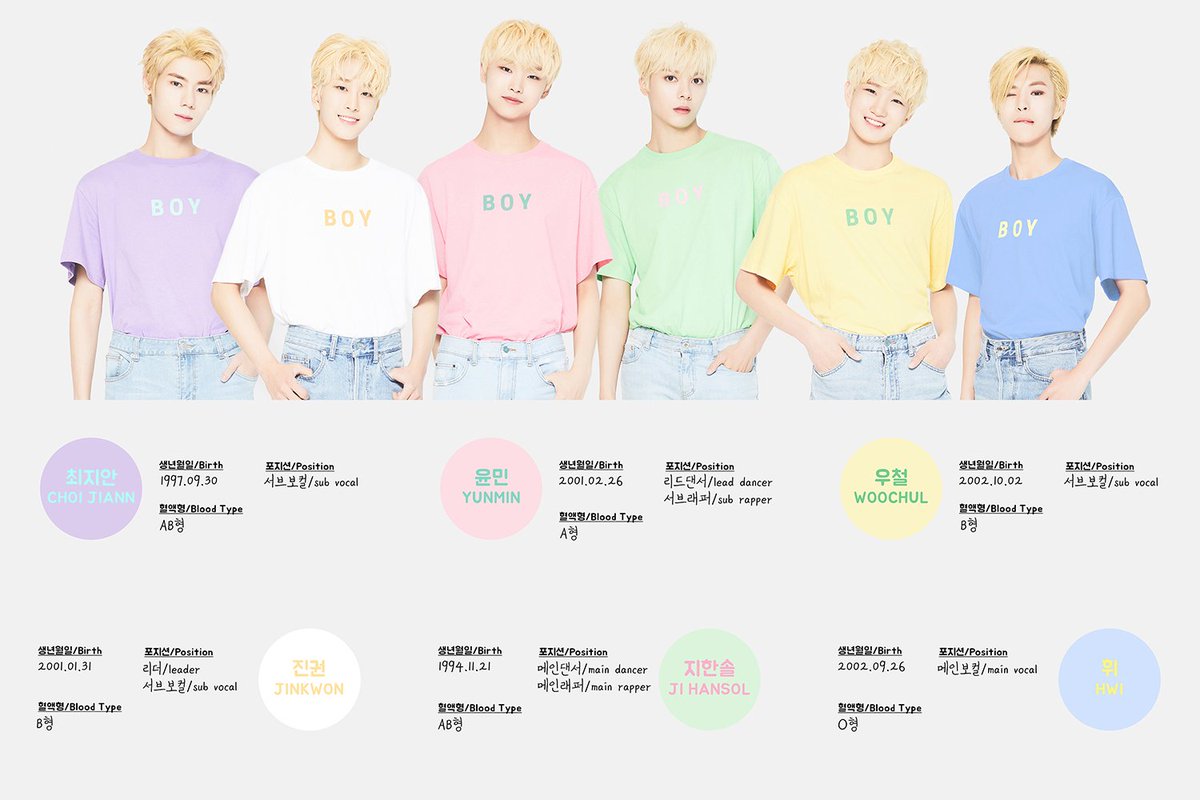 Check out the group’s teaser photos so far for their new release below. 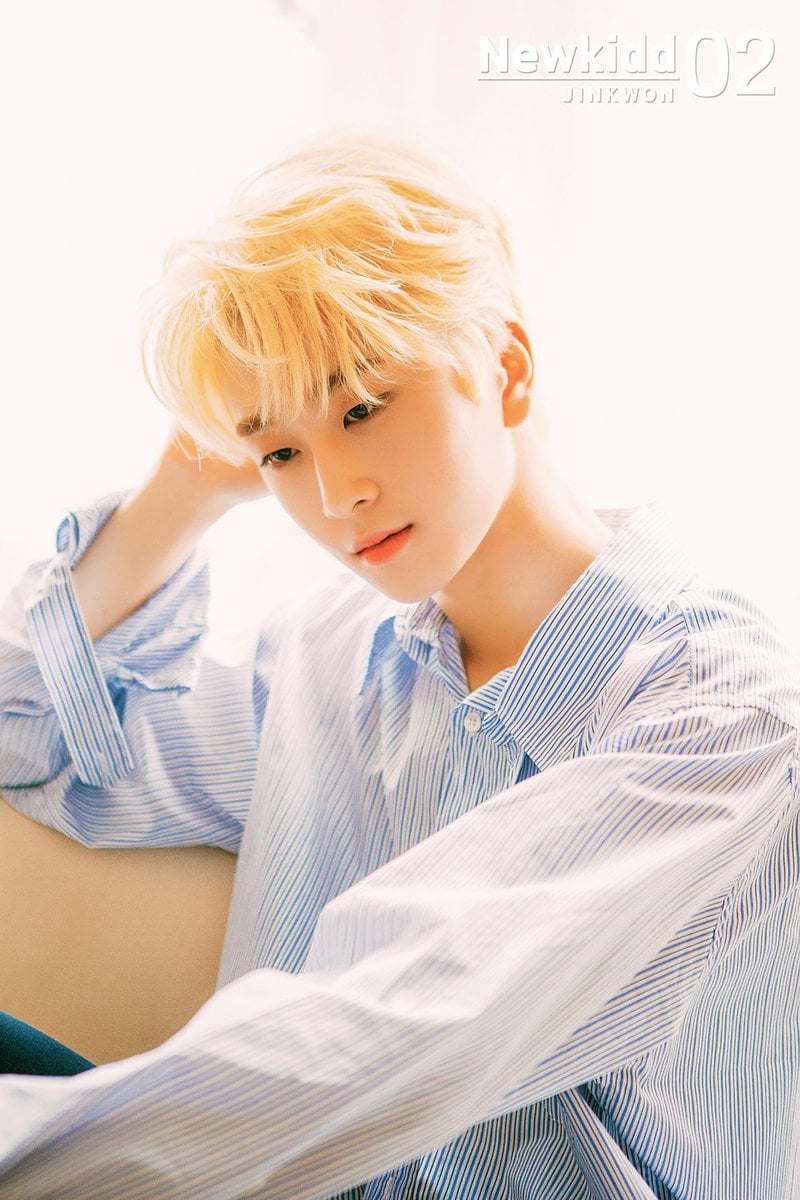 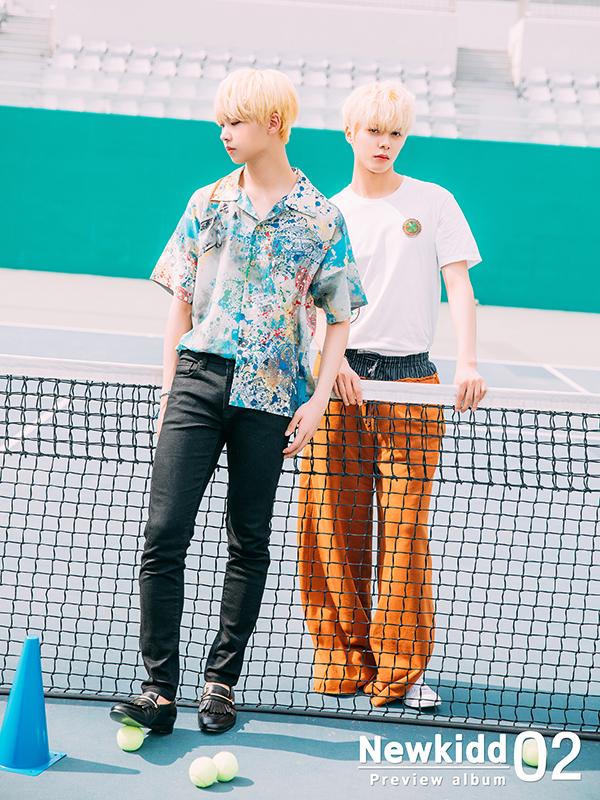 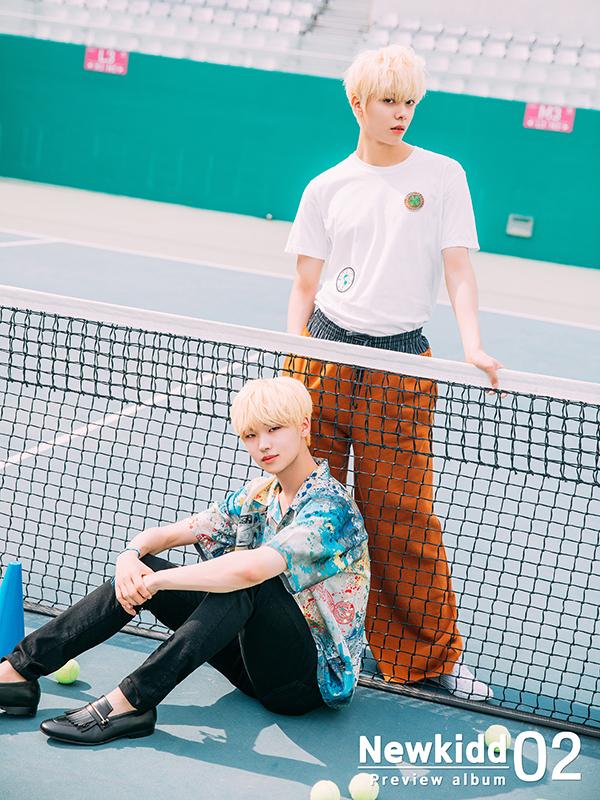 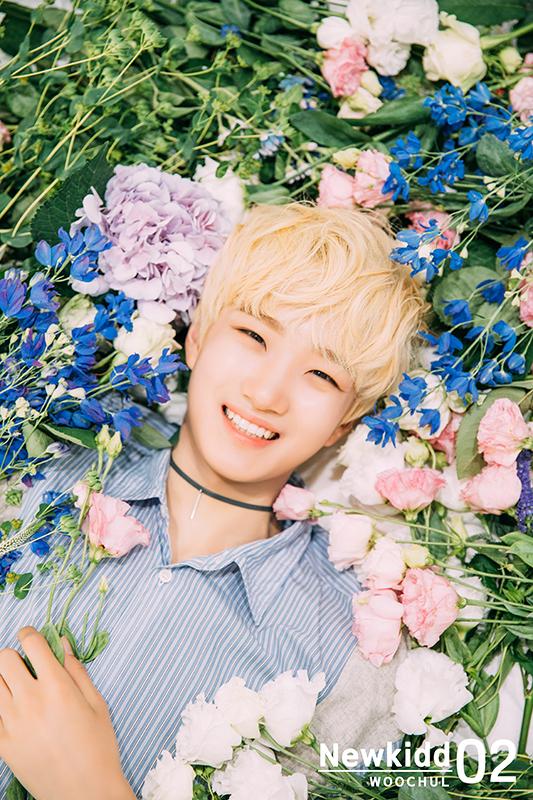 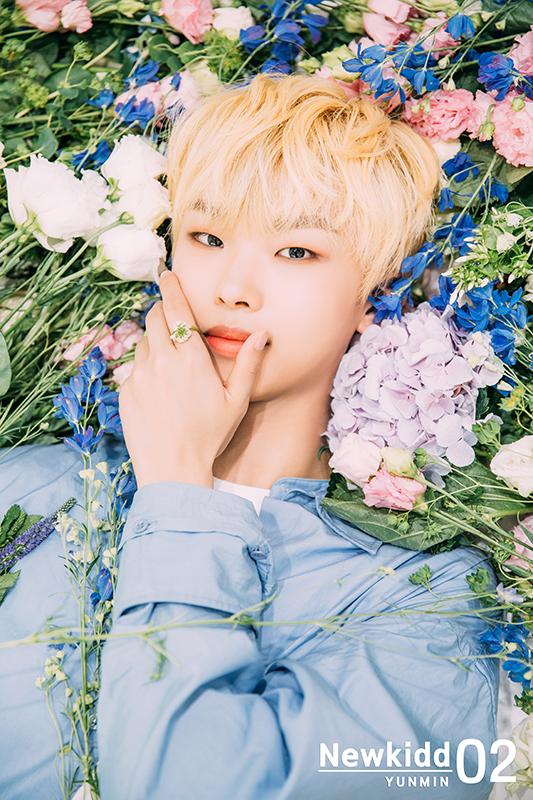 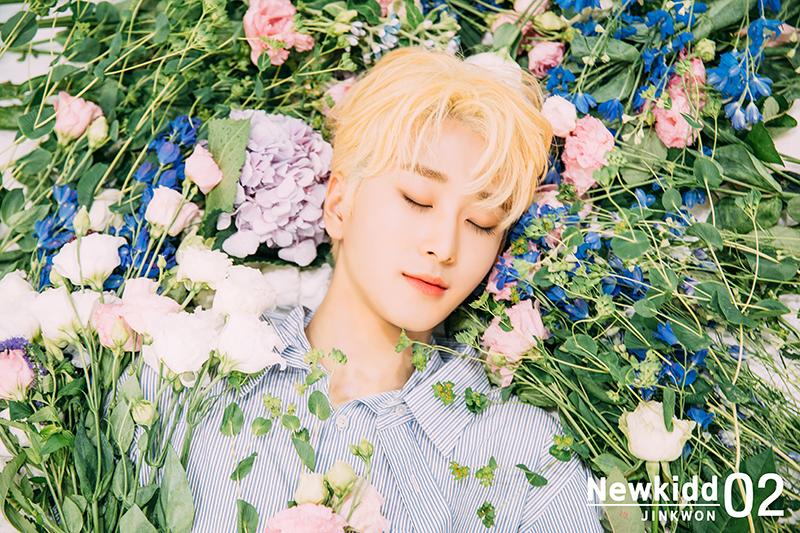 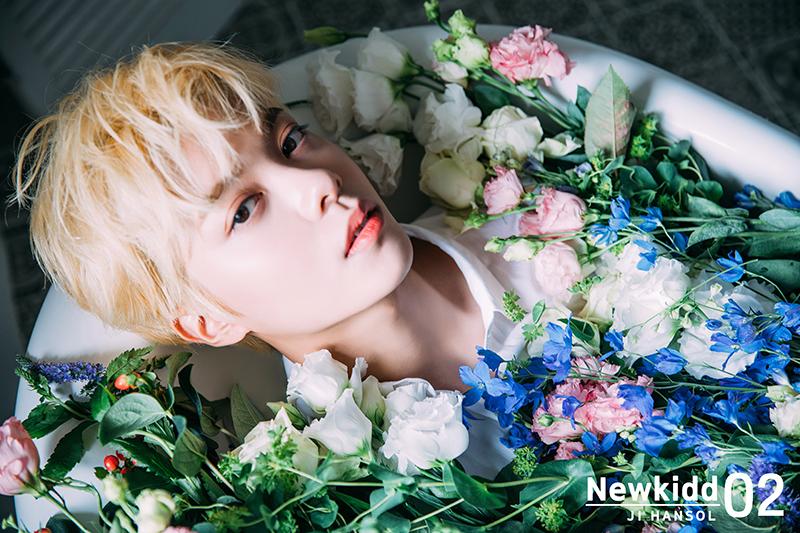 Newkidd
How does this article make you feel?