“Risky Romance” is a romance drama that tells the story of how Joo In A, a hormone-crazed endocrinologist chooses Han Seung Joo, a neurosurgeon hurt by hormones, as her object of study. It is the collaborative work of director Lee Chang Han (“I Need Romance“) and writer Kim Nam Hee (“Cheese In The Trap“). 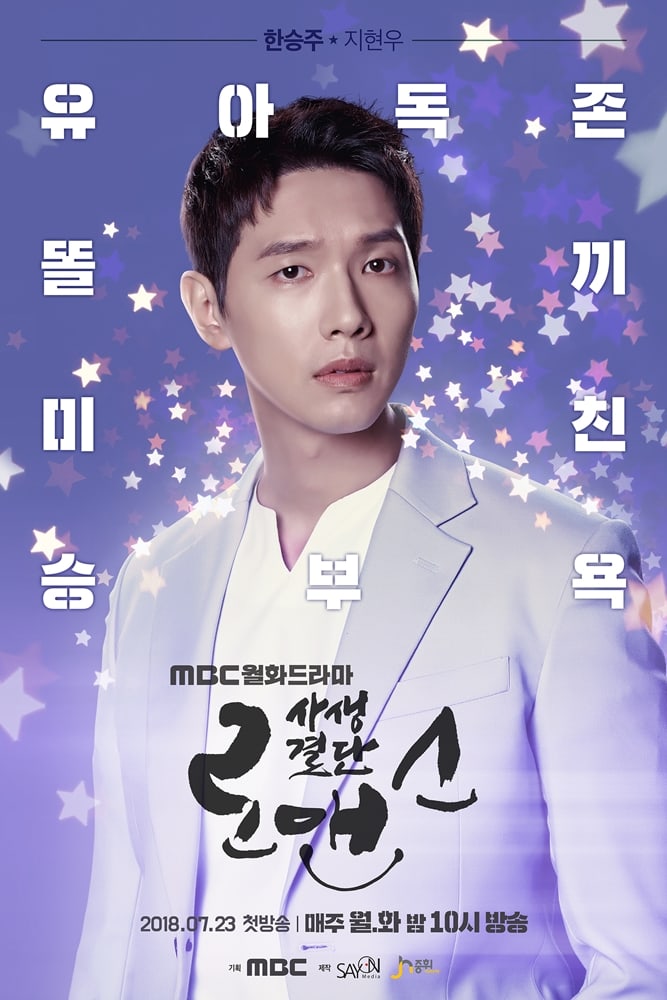 Han Seung Joo’s poster is a cool purple color that exudes testosterone. Along with the peculiar, confident expression on his face, Han Seung Joo will surely be an interesting character as the caption on the poster reads “snobbish and dorky, crazy competitive.” 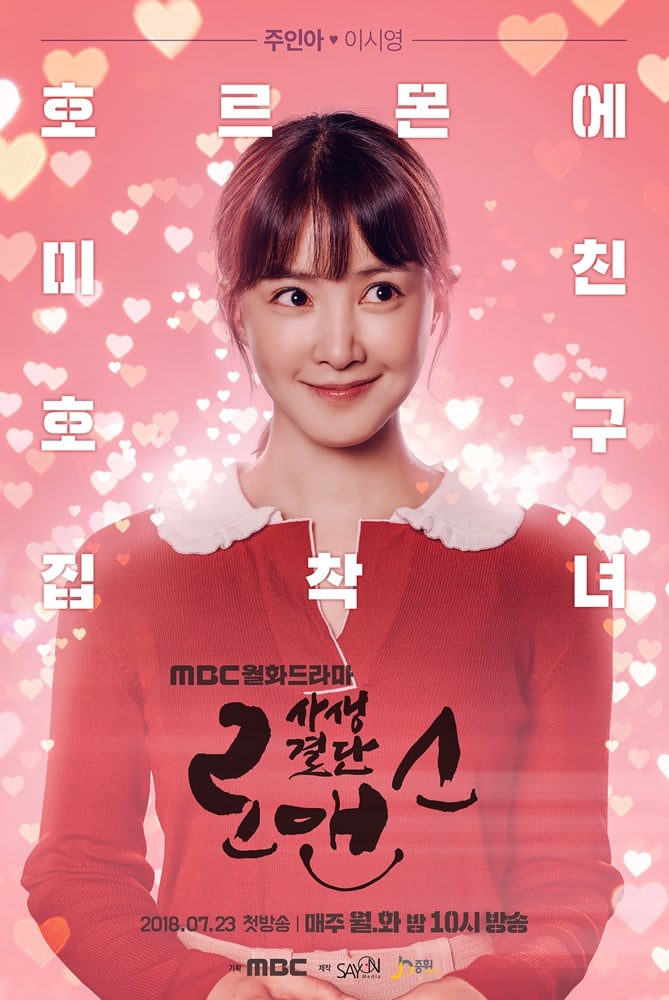 Joo In A’s character poster has a caption that says, “Hormone-crazed, pushover, obsessive girl.” With a bright smile and lovable image, Joo In A has an appearance perfect for being a “human oxytocin” endocrinologist that treats patients with love, friendliness, trust, and commitment. 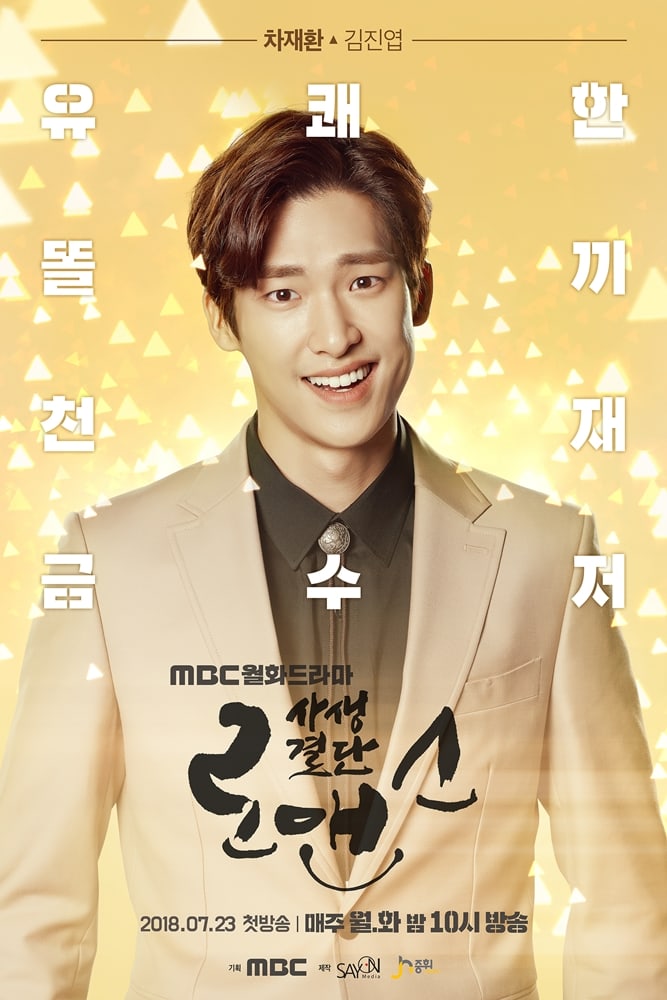 Cha Jae Hwan’s character poster describes him as a “cheerful and dorky, genius rich boy.” He wears a curious smile that hides the truth with the golden background shining behind him. 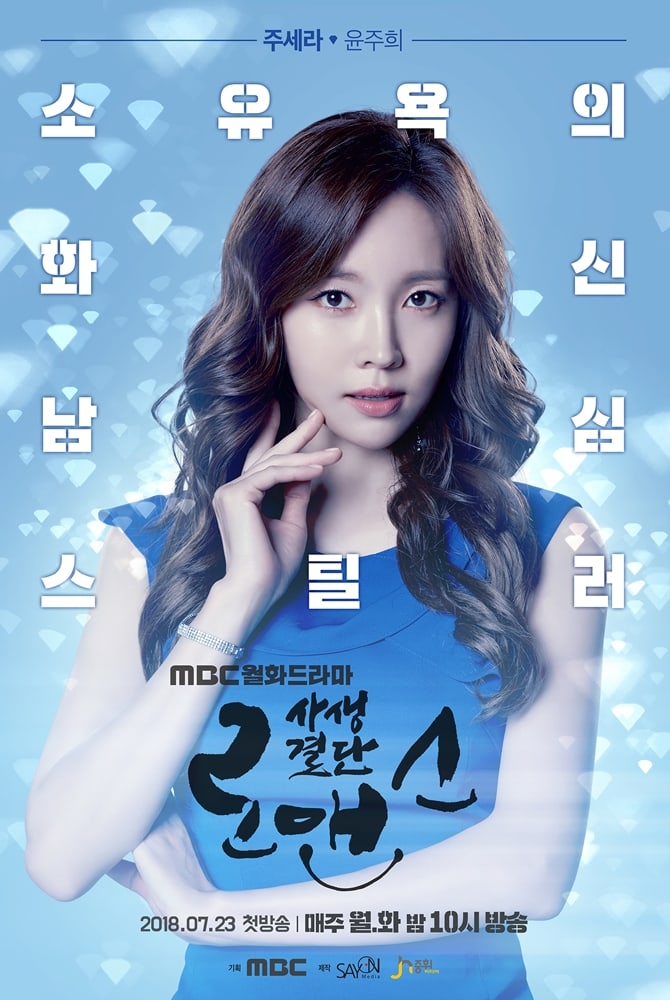 Finally, Joo Se Ra’s character poster with the sapphire blue background reveals her cold beauty. The caption on her poster says, “Possessiveness personified, stealer of men’s hearts.” These two elements work together to perfectly present her character, an ambitious announcer who has the goal of “leveling-up life.”

A source from the drama said, “Viewers can see what type of charms each of the four characters have, and can anticipate a lovable romantic comedy this summer. The interactions between these four characters will be shown soon, so please look forward [to the drama].”