Lovelyz’s Jin will be greeting fans again after being on hiatus to take care of her health!

Lovelyz is set to hold their ‘2018 Lovelyz Fan meeting – Lovely Day 2″ event on July 28 and 29 in Seoul. This will be their first fan meeting in two years and seven months since meeting back in 2015. 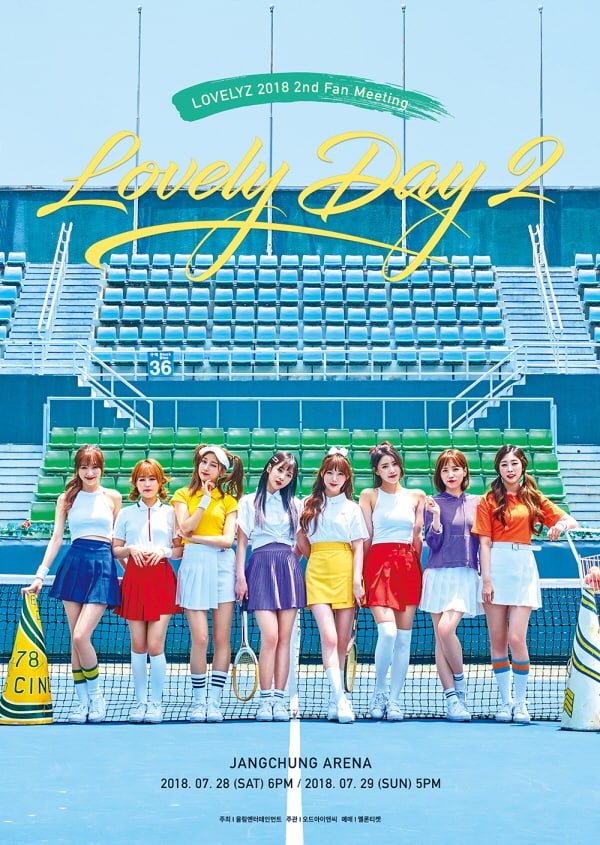 The event is set to be even more special as member Jin will be joining the event to spend time with fans. It had been announced last month that Jin would be taking a break from activities due to health issues. After a discussion with her family and doctors, it was decided that it would be in Jin’s best interest to take a break and focus on her health.

This will be her first official activity since being on hiatus. The eight members are said to be hard at work to prepare the perfect stage that they can enjoy with their fans. This will especially be meaningful for Lovelyz and their fans as Jin had been unable to participate in promotional activities for the group’s most recent release “Wag-zak.”

Lovelyz
Jin (Lovelyz)
How does this article make you feel?