Watch: Yoon Shi Yoon Plays Both Criminal And Judge In “Your Honor” Teaser

“Your Honor” has released its second teaser!

After the intense first teaser for “Your Honor,” the upcoming drama featuring Yoon Shi Yoon, Lee Yoo Young, Park Byung Eun, and Hello Venus’s Nara released its second teaser. This time, the clip features the different characters of the drama, as well as Yoon Shi Yoon finally displaying his impressive performance of acting as two characters.

“Your Honor” is about an unconventional judge and his story of growth. Yoon Shi Yoon plays both Han Kang Ho and Han Su Ho, twins brothers with different lives. The former is five-time-convicted criminal-turned-judge, and the latter is an intelligent judge who has disappeared.

In the teaser, various clips flash by quickly, and each of the character’s different personalities can be seen.

The video starts off with Yoon Shi Yoon running from the police. The image of him getting his mug shot taken drastically changes as the next scene switches to one of him wearing judge’s robes and sitting at the highest seat in the courtroom. In a goose-bump inducing way, this convict-turned-judge says, “We will begin the sentencing.” 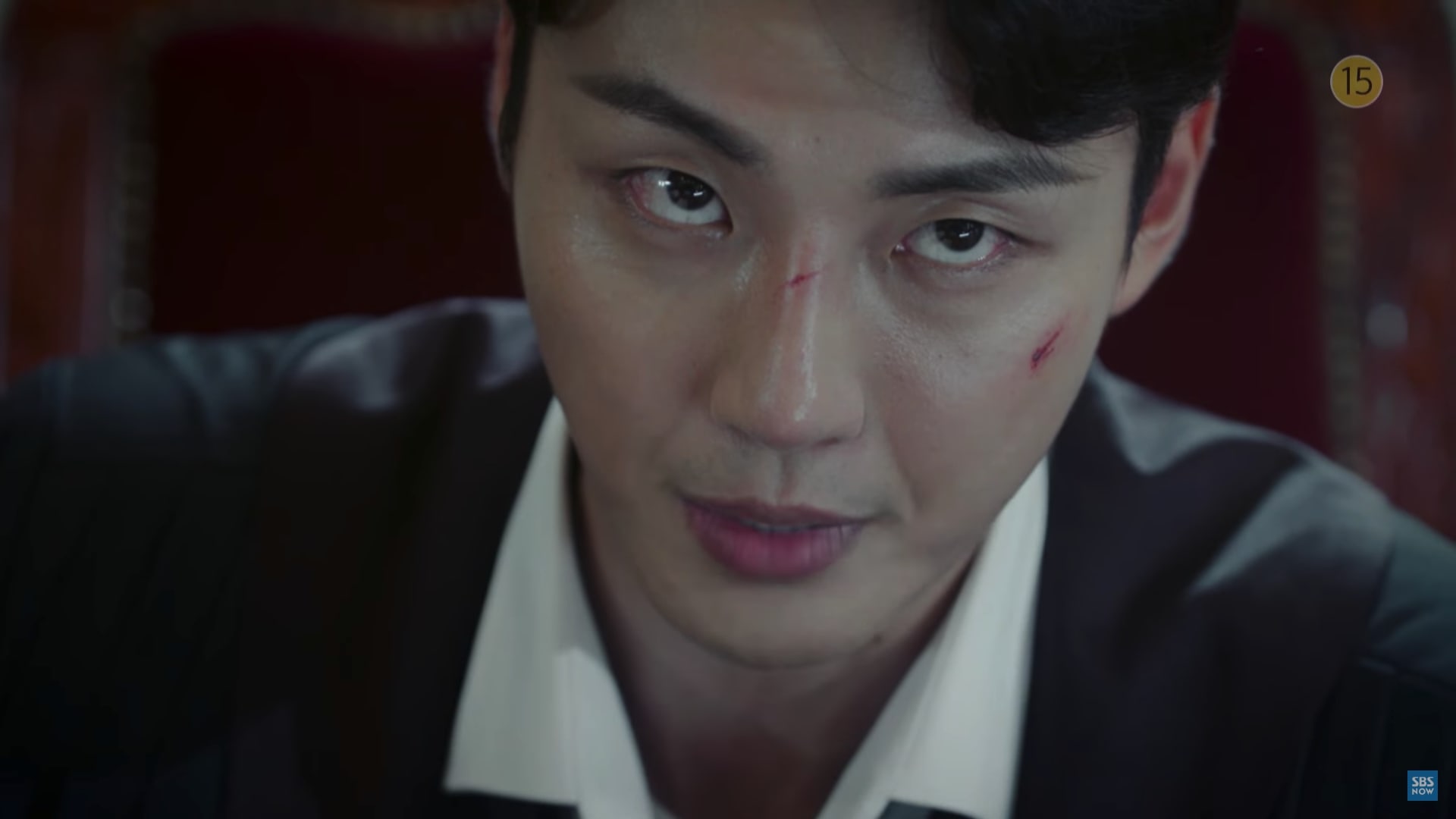 Other characters in the drama also make their first appearance, such as Song So Eun (Lee Yoo Young), a student in the Judicial Research and Training Institute, Oh Sang Chul (Park Byung Eun), the man who makes a meaningful offer to Yoon Shi Yoon, and Joo Eun (Nara), an anchorwoman who is also Soo Ho’s girlfriend.