The upcoming film “Your Wedding” (literal title) has revealed a sneak peek of Park Bo Young in her starring role!

“Your Wedding” is a romantic film about first love that will follow the frustrating saga of Seunghee (played by Park Bo Young), who believes in true love at first sight, and Wooyeon (played by Kim Young Kwang), who believes that his destiny is to be with Seunghee. Unfortunately for the would-be lovers, timing never seems to be in their favor.

In newly released stills from the movie, Park Bo Young portrays the character of Seunghee in various stages of her life. The first photo shows Seunghee in school as a pretty and popular top student who is known for her refreshingly brutal honesty, while others show her as a college student and a young graduate entering adult society.

Director Lee Seok Geun remarked, “From the very beginning of this project, even when we were just starting out with a screenplay, Park Bo Young was our absolute top choice in terms of casting. I couldn’t think of any actor aside from Park Bo Young who had the acting ability needed to pull off a character from her teenage years all the way to her thirties.”

Praising her performance, the director enthused, “[Park Bo Young] completely immersed herself in the role of Seunghee and blew life into the character.” 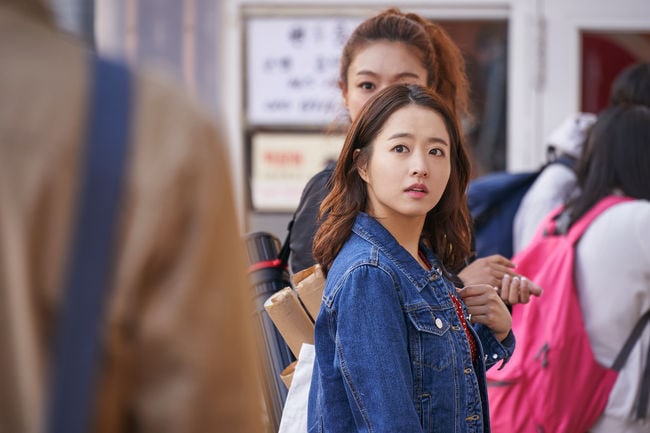 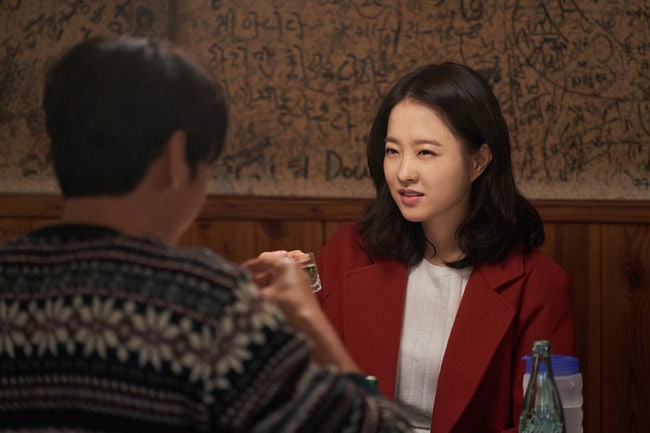 “Your Wedding” is scheduled to premiere in August.