SBS’s “Running Man” has shared new stills of BLACKPINK’s Jennie and Jisoo returning to the show for the first time in one years and six months.

From their entrance, Jennie and Jisoo drew everyone’s attention with their presence, and they had everyone jumping with their charismatic performance of “DDU-DU DDU-DU.” When presented with an aegyo mission, they are said to have melted the cast with their unexpected but adorable aegyo. 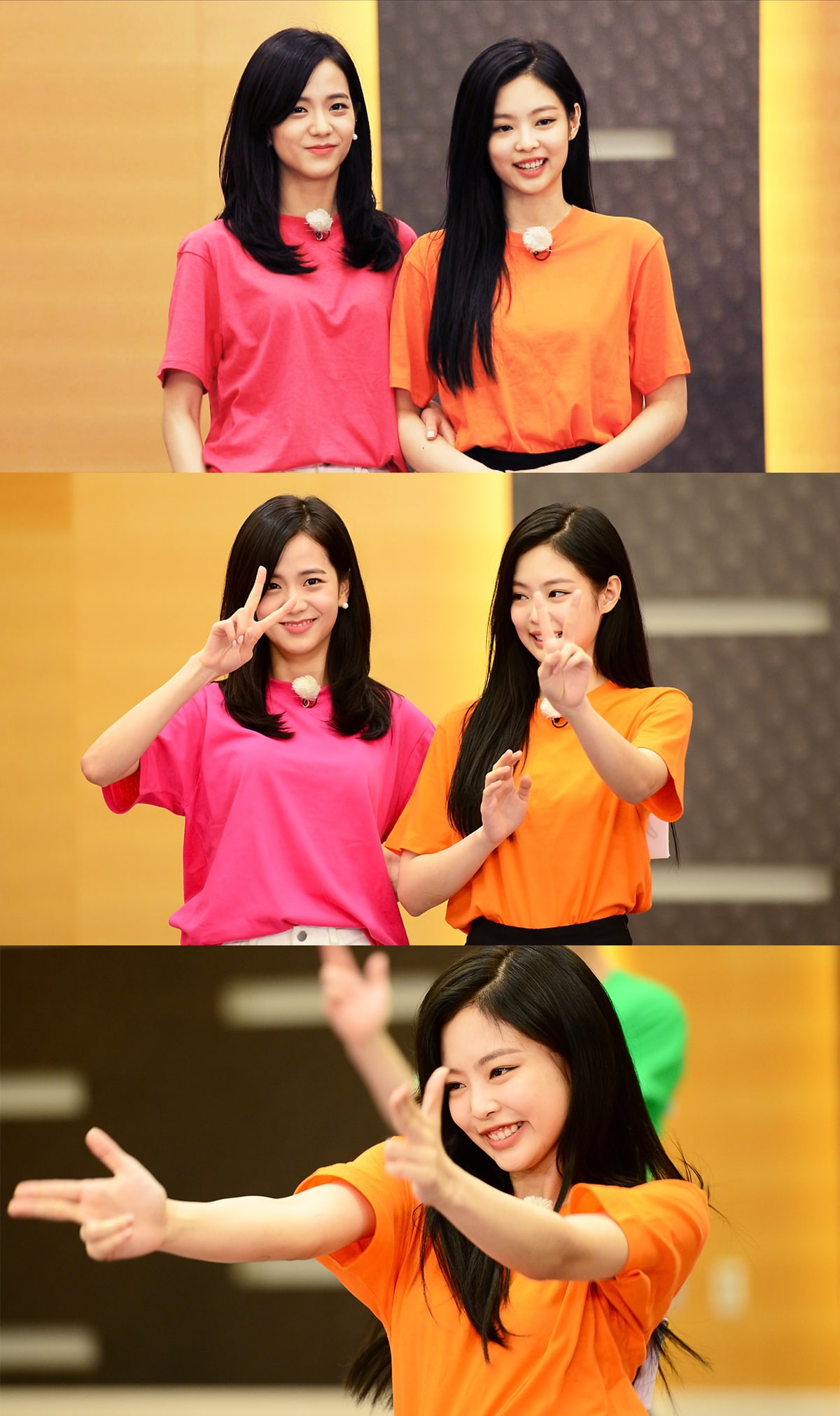 Jennie especially surprised everyone with her unexpected charms, rising as a character who appears perfect but is a little clumsy. All of the cast members laughed and said, “We never knew Jennie was like his.” Jennie even suddenly shed tears during the broadcast, and the reason behind her tears will be revealed in the upcoming episode.

In the new episode, Jennie and Jisoo will be joined by Han Eun Jung, Bora, Hwang Chi Yeol, and Pyo Ye Jin, and they will participate in a couple race that will take place at a water park. The show will air on July 15 at 4:50 p.m. KST on SBS.

Catch the latest episode of “Running Man” below!

BLACKPINK
Running Man
Jennie
Jisoo (BLACKPINK)
How does this article make you feel?