Writer Kim Eun Sook has undeniably had an influence on the Hallyu movement. With an endless list of hit dramas such as “Lovers in Paris,” “Secret Garden,” “The Heirs,” “Descendants of the Sun,” and “Goblin,” she continues to write dramas that draw in audiences with suspense-filled plot lines, witty banter, and lots of romance.

Throughout her many works, including her current on-air drama “Mr. Sunshine,” the writer has worked with a long list of talented actors and actresses. Among those, it appears she has enjoyed working with a few of them so much that they continue to appear in many of her works.

Here are six stars that have been spotted in several of Kim Eun Sook’s dramas.

The actor appeared in “A Gentleman’s Dignity” as the handsome Kim Dong Hyub, a student who has a crush on his teacher Seo Yi Soo (played by Kim Ha Neul). He next appeared in Kim Eun Sook’s follow-up project, “The Heirs,” as a hotel group’s wealthy heir Choi Young Do, who gets entangled in a love triangle with Cha Eun Sang (played by Park Shin Hye) and his former best friend Kim Tan (played by Lee Min Ho). 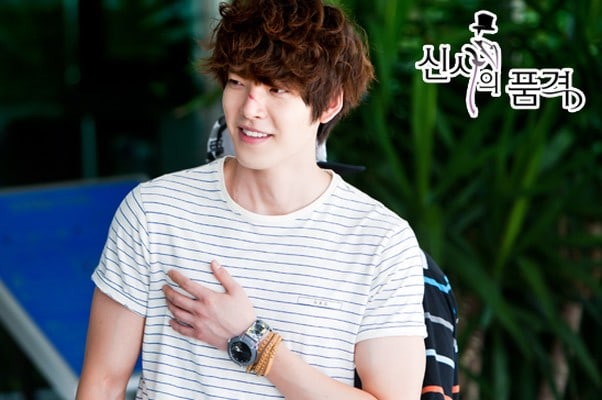 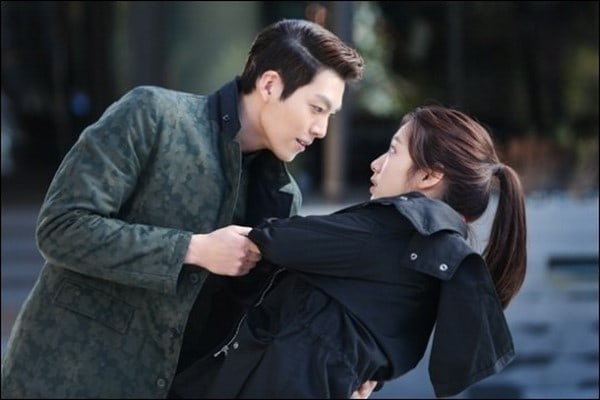 Kim Ji Won first role in one of Kim Eun Sook’s dramas was as Kim Tan’s fiancee Rachel Yoo in “The Heirs.” She next appeared in hit drama “Descendants of the Sun,” where she received much love for her character, First Lieutenant Yoon Myung Joo who is a military doctor. The actress notably made a special appearance in the writer’s latest drama “Mr. Sunshine” alongside her “Descendants of the Sun” on-screen partner Jin Goo. 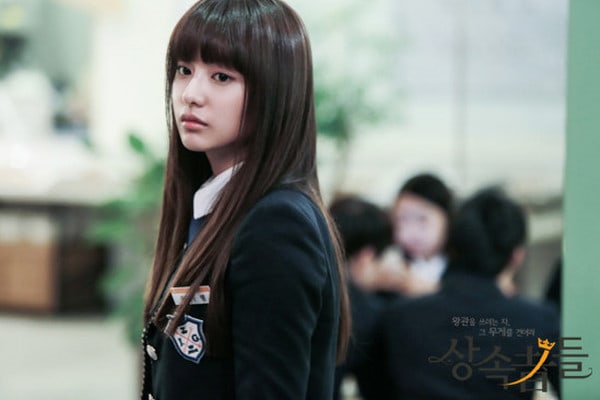 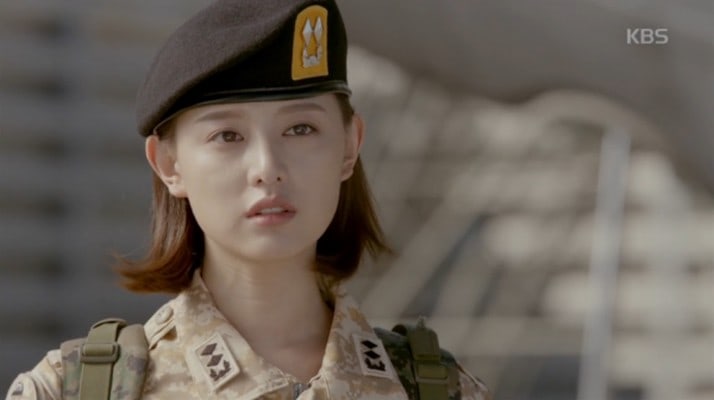 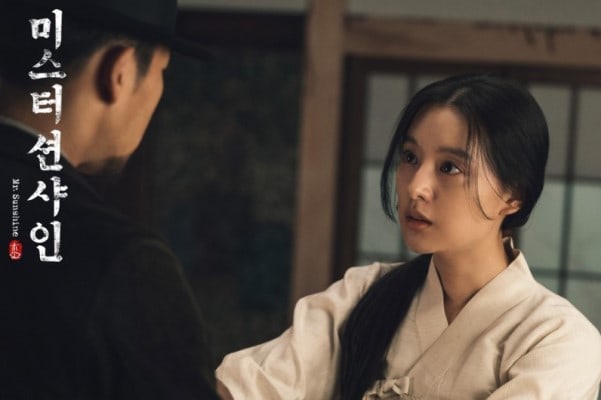 The actress most recently starred in “Goblin” as Sunny, the kind-hearted yet slightly eccentric owner of a chicken restaurant called Sunny. Prior to the drama, she worked with Kim Eun Sook in “Secret Garden,” where she played another slightly eccentric, but refreshing and lovable character, Im Ah Young, Gil Ra Im’s (played by Ha Ji Won) best friend and roommate. 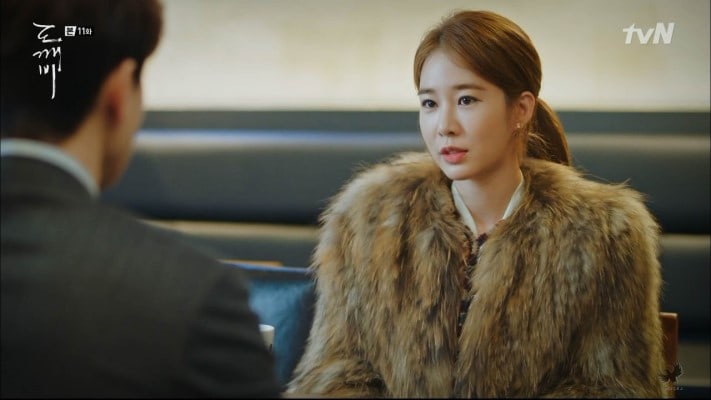 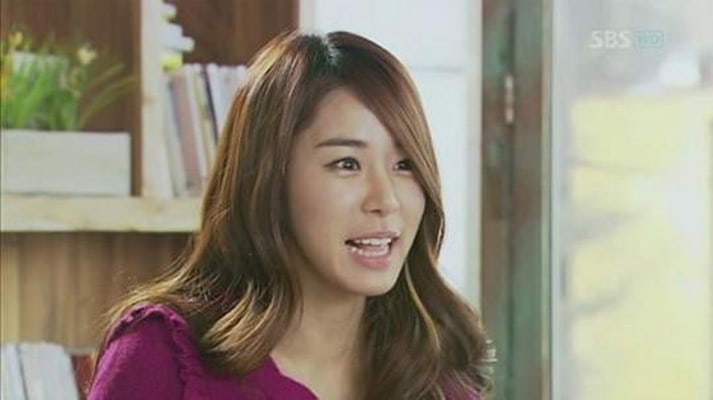 The actor made a memorable performance as Argus, Yoo Shi Jin’s (played by Song Joong Ki) former captain and the primary antagonist of “Descendants of the Sun.” He next appeared in one of Kim Eun Sook’s works through “Mr. Sunshine.” He made his mark in the drama as a marine office whose life is saved by Eugene Choi (played by Lee Byung Hun). 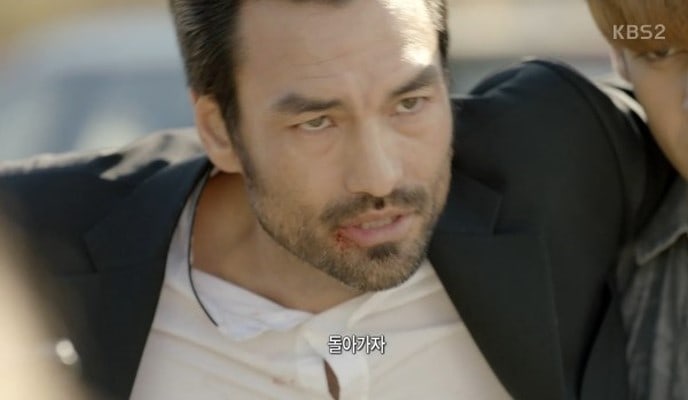 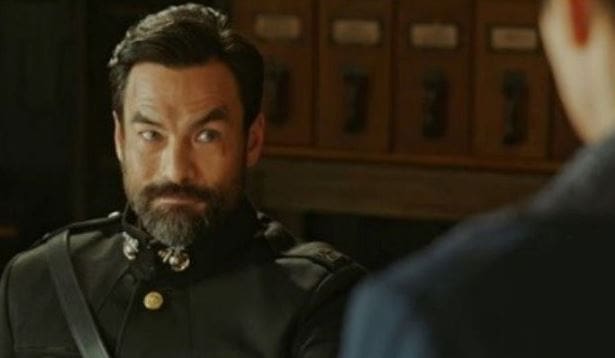 Jo Woo Jin worked with Kim Eun Sook in “Goblin,” and became a staple in the show as Secretary Kim, with his quiet demeanor and patient dealings with the rebellious Yoo Duk Hwa (played by BTOB’s Yook Sungjae). The actor also appears in “Mr. Sunshine” as Im Gwan Soo, a slightly clumsy interpreter who helps Eugene Choi. 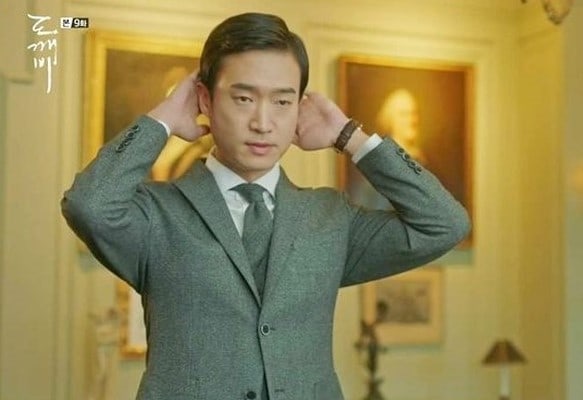 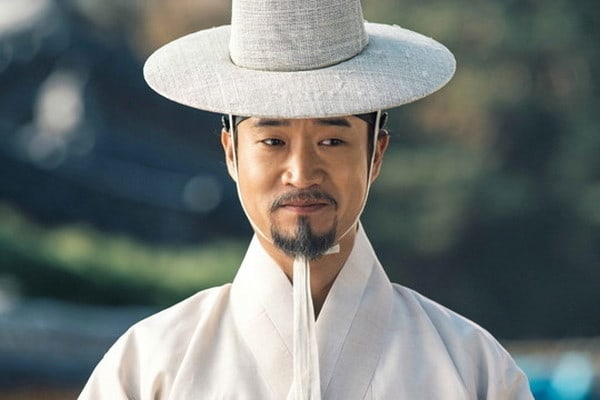 Kim Byung Chul has successfully scored supporting roles in the writer’s three latest works, “Descendants of the Sun,” “Goblin,” and “Mr. Sunshine.” In “Descendants of the Sun,” he played Lieutenant Colonel Park Byung Soo, Yoo Shi Jin’s rigid superior who sticks to the rules like no other. He then appeared in “Goblin” as the terrifying ghost of an eunuch, Park Joong Heon. In “Mr. Sunshine,” he takes on the role of Il Shik, former slave hunter and current convenience store owner. 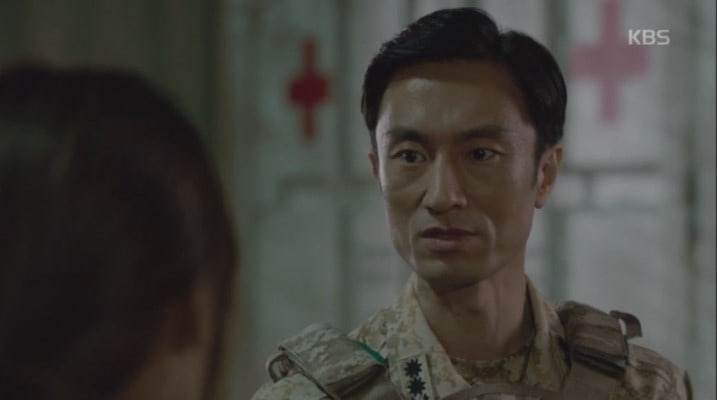 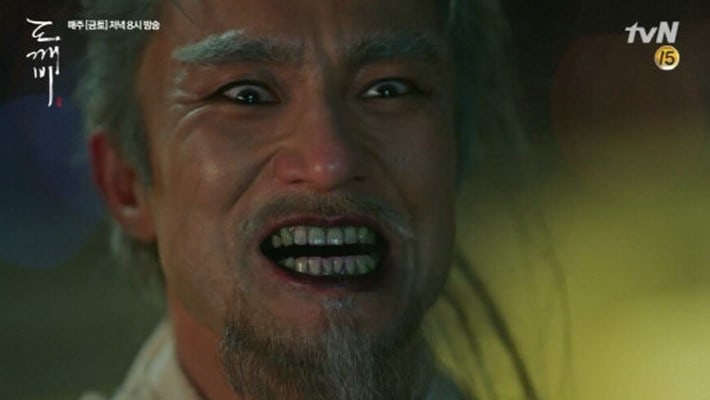 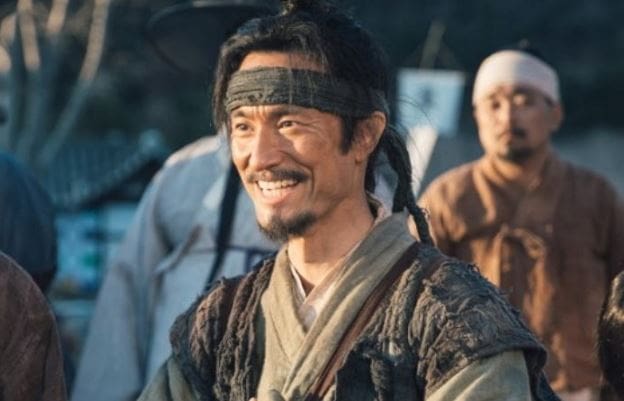 Who else would you like to see return in one of Kim Eun Sook’s future dramas?