The cast of tvN’s “Galileo” talked about their upcoming variety show.

“Galileo” is a sci-fi variety show where the cast explores life on Mars. The program will show the cast’s week-long experience at the Mars Desert Research Station (MDRS) in Utah.

This is Ha Ji Won’s first time appearing on a variety show as a fixed cast member. She said, “It was an honor getting to experience life on Mars, which is a rare experience to have in life. The program wasn’t just about researching Mars, but I also returned with a lot of insight into human Ha Ji Won as well.”

She continued, “While experiencing Mars at MDRS, I learned about the preciousness of water, coziness of the sky filled with stars, beauty in the moment of a sunrise, and had more unforgettable, magical experiences.”

She added, “I hope the emotions I felt with the crew and new information we learned about Mars will be conveyed to the viewers.” 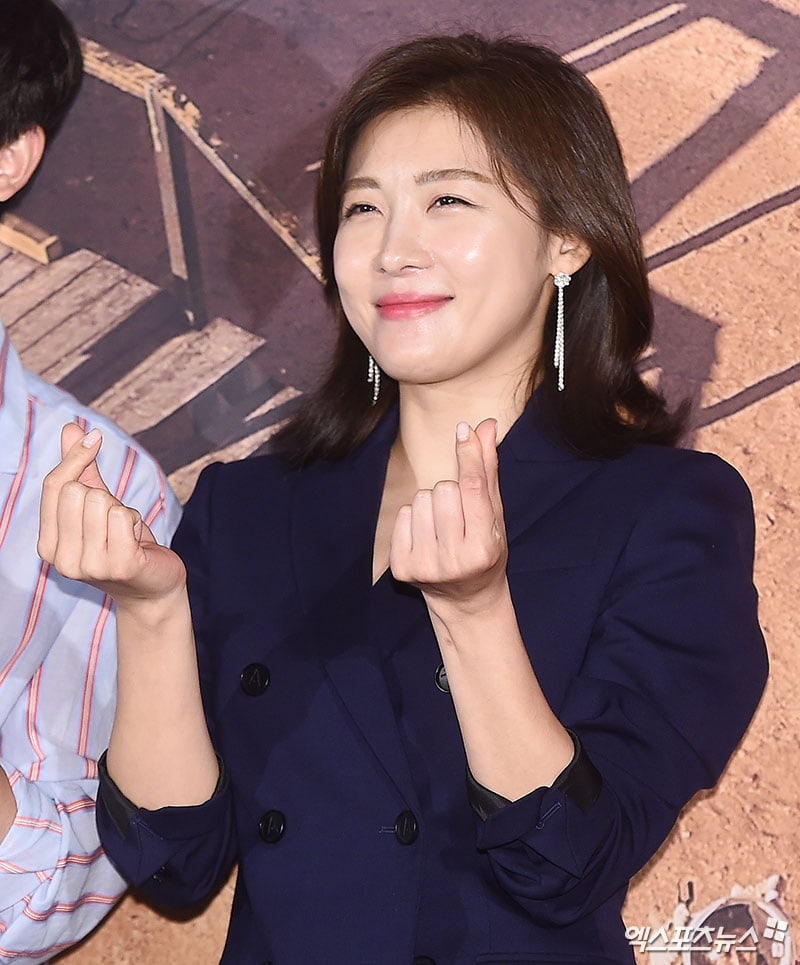 Behind the casting of Kim Sejeong, Lee Young Joon PD revealed, “I liked her vitamin-like positive energy, so we decided to do [the show] together. I saw her smiling and always being bright no matter the difficult situation.”

Explaining that her crew members gave her strength, Kim Sejeong said, “Regarding questions that I asked myself, the crew members said, ‘You can do a little bit of this,’ ‘You’re this kind of presence,’ and taught me one by one. When I looked at the sky, it felt like the stars and desert-like space were speaking to me.”

She concluded, “On the first day, I worried thinking ‘I need to bear through it,’ but slowly became more comfortable. You may think, ‘Why is Sejeong, who is always positive, crying?’ but I think it was because it was an honest part of me. It’s a memory I won’t ever forget.”

2PM’s Nichkhun began, “It was nice to appear on a Korean variety show for the first time in a while. To be honest, I caught a cold before going in. I think I was able to bear through my sickness because I was able to be helpful.”

He continued, “I worried a lot because I’m not good at things like Kim Byung Man. I was actually happier that I did a lot of this and that. My sickness soon went away, but it was still difficult.” 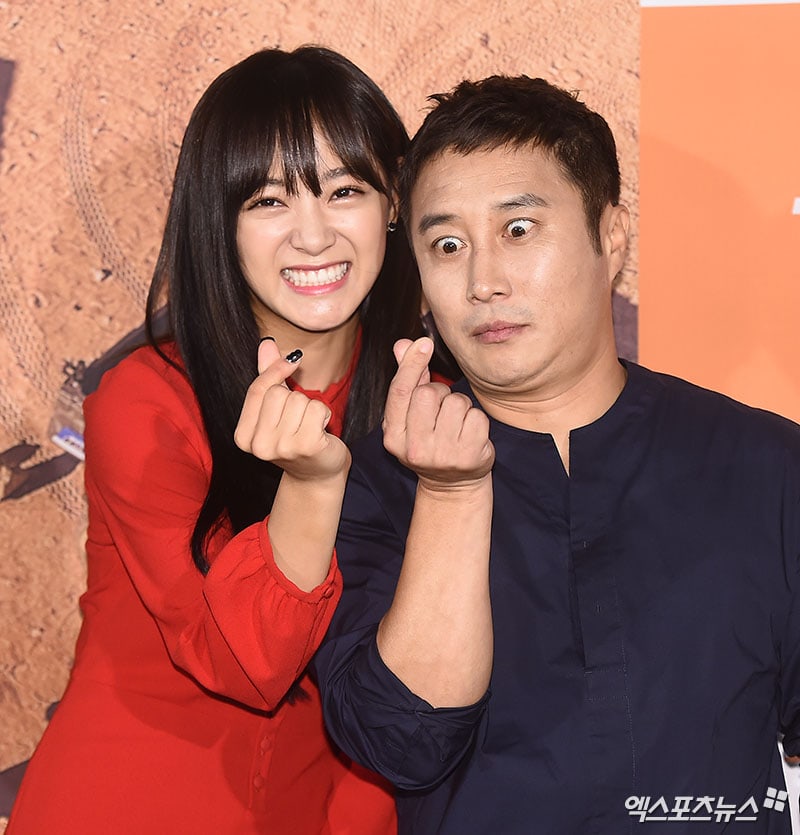 Kim Byung Man compared Mars to the jungle by saying, “You can breathe in the jungle. The jungle is a much easier place. In Mars, they live lying down for 60 to 70 days at the longest. They also go to the bathroom lying down. I won’t go to Mars even if I get the opportunity to go.”

He continued, “One day when humans go to Mars, I’ll do whatever I can do to give 0.001 percent of help. But, I really don’t think I can go to Mars. The people who work hard to go to Mars are not human. I felt like they were more than human beings.”

He added, “No one knows if they’ll succeed or not. They don’t know if the descendants of their descendants will succeed, but they do it for that. It made me think that the human ability is really great.”

Kim Byung Man concluded, “It’s really scary if you think, ‘In how many seconds will I disappear if I take off this helmet?’ If you want to have fun while watching, you should think that this is Mars. Mars is scary. The jungle is easy. I can live [in the jungle] for a month.”