Yoo Yeon Seok And Kim Min Jung Say A Lot About Their Characters Through Beautiful Period Costumes In “Mr. Sunshine”

Yoo Yeon Seok has fully embraced the rough, rebellious side of his character in the historical drama, but stands out in the new photos in bright red silk and a bloodied face. Off-camera is Kim Tae Ri, who has just reunited with Yoo Yeon Seok’s character. 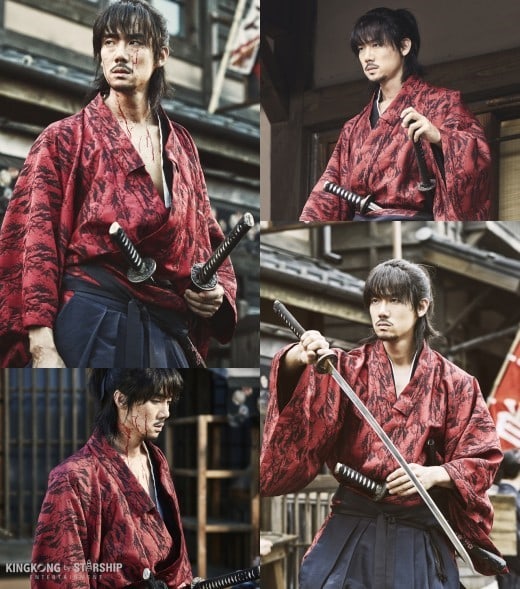 Meanwhile, Kim Min Jung has left her elaborate Western-style gowns and hats behind for hanbok [traditional Korean clothes] and a simpler hairstyle. Moreover, she looks less confident and more sorrowful than she had been known to do in the past.

Kim Min Jung’s scene was filmed in Chungcheongnam Province and was the first time the actress had to film in hanbok. Although the costume was unfamiliar to her and required more prep time ahead of filming, she was able to get in character straight away. 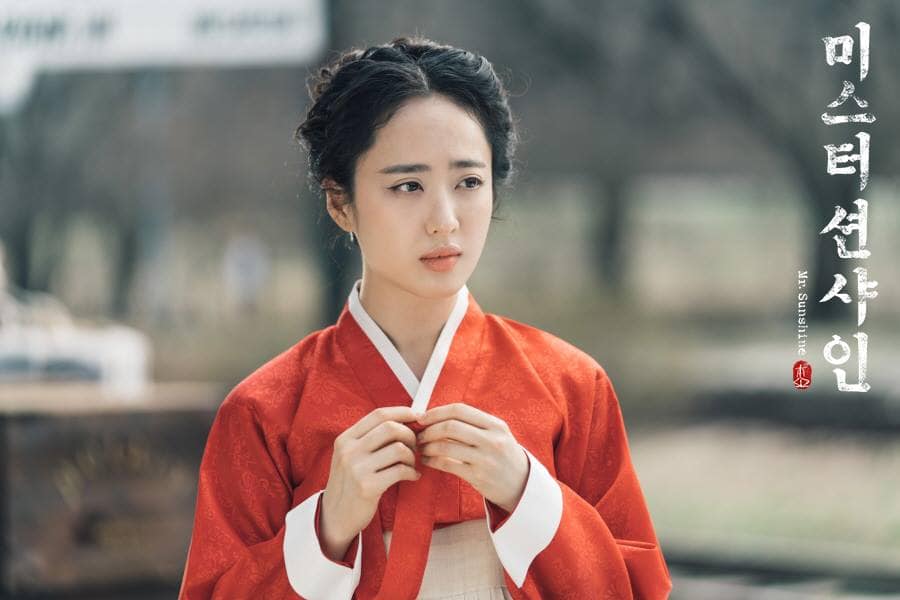 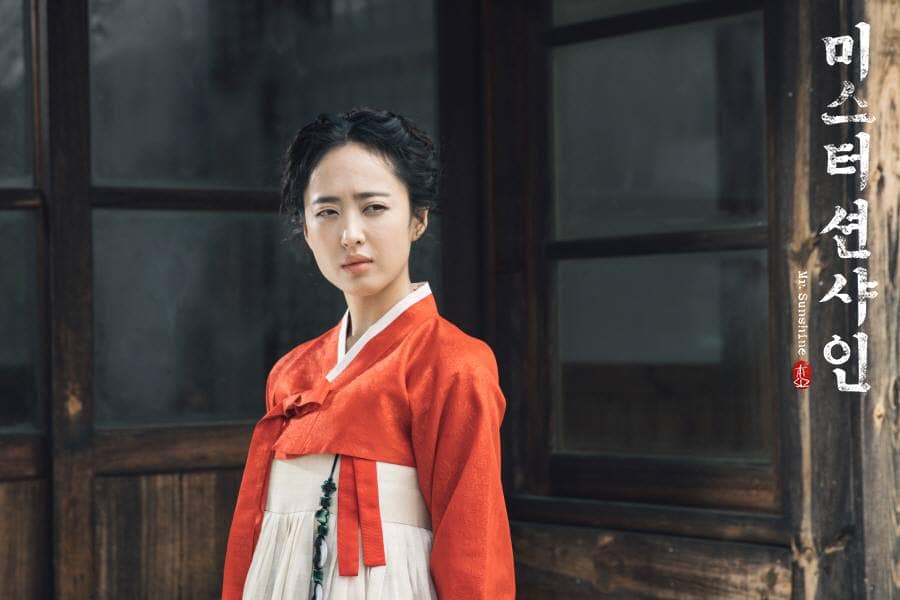 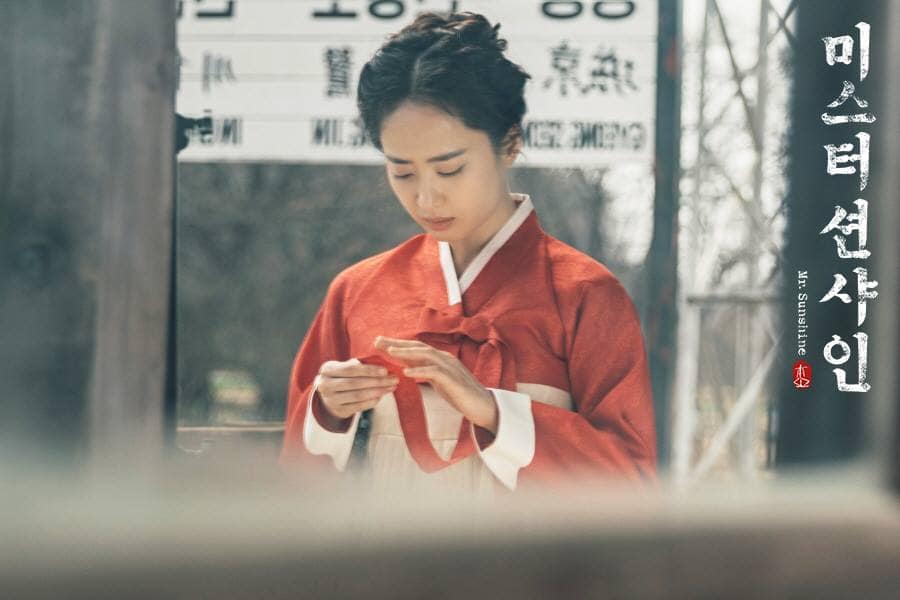 The production staff stated, “Kim Min Jung’s character has suffered from the decisions that her father chose for her life, but has also revolutionized the way she lived. Kim Min Jung’s acting perfectly supports Hina’s complicated past, so please look forward to what she does with the character going forward.”