On the July 15 episode of SBS’s “Master in the House,” Lee Seung Gi, Yook Sungjae, Yang Se Hyung, and Lee Sang Yoon were asked to give a lecture to university students with their master. 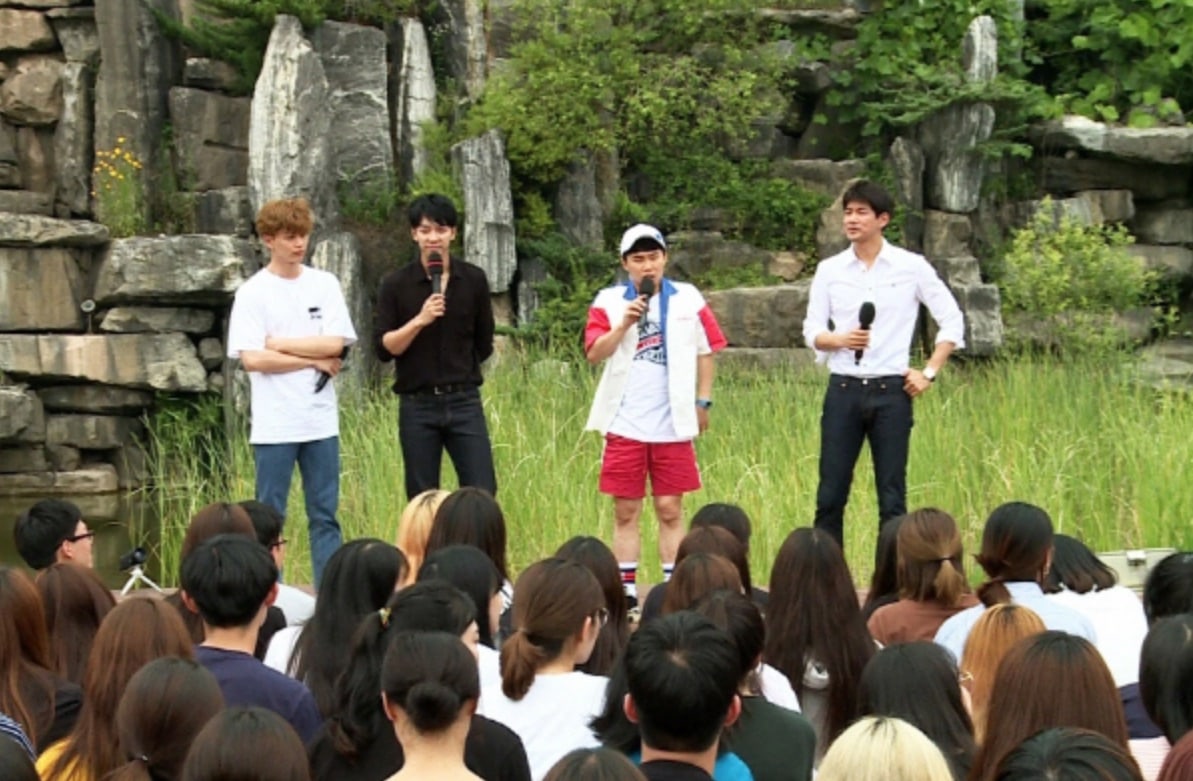 In each of their lectures, the cast shared their personal experiences with the students. Lee Seung Gi, after a lot of thought, shared, “There was something I didn’t want to be revealed. Before I came back from my mandatory military service, I was incredibly anxious.”

He continued, “I worried about it alone for a while before I called Kang Ho Dong and poured out my heart to him.”

Lee Seung Gi and Kang Ho Dong have known each other since they starred together in the first season of “2 Days & 1 Night.” They have continued to appear together in shows like “Strong Heart,” “New Journey to the West,” and recently Lee Seung Gi made a guest appearance on Kang Ho Dong’s show “Ask Us Anything.”

You can watch the latest episode of “Master in the House” on Viki:

Lee Seung Gi
Kang Ho Dong
Master in the House
How does this article make you feel?