On the July 15 episode of “Running Man,” BLACKPINK’s Jisoo and Jennie made a guest appearance.

They danced to “DDU-DU DDU-DU,” and Yoo Jae Suk asked what they have been up to since their previous appearance on the show.

Jisoo responded, “We made a comeback after resting for a year.”

The “Running Man” members expressed their disbelief as they commented, “You just rested?” Jennie replied, “Yes, while preparing for our album.”

Yoo Jae Suk then told them to say a word to Yang Hyun Suk, remarking, “Tell him that you don’t think it’s okay to rest for a year.” Kim Jong Kook added, “Yeah, that’s not okay.”

Jennie began, “Please let us have two comebacks in a year,” and Jisoo added, “Yes. We have to now,” with a cute angry pose. 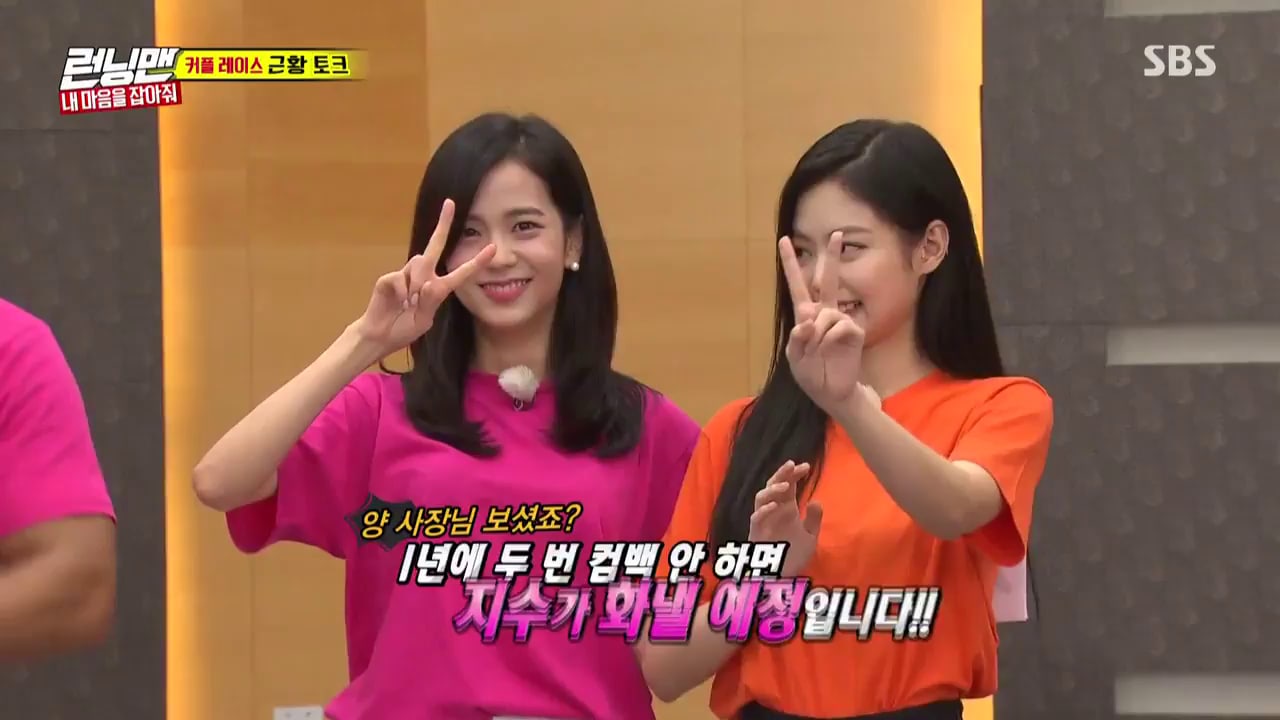 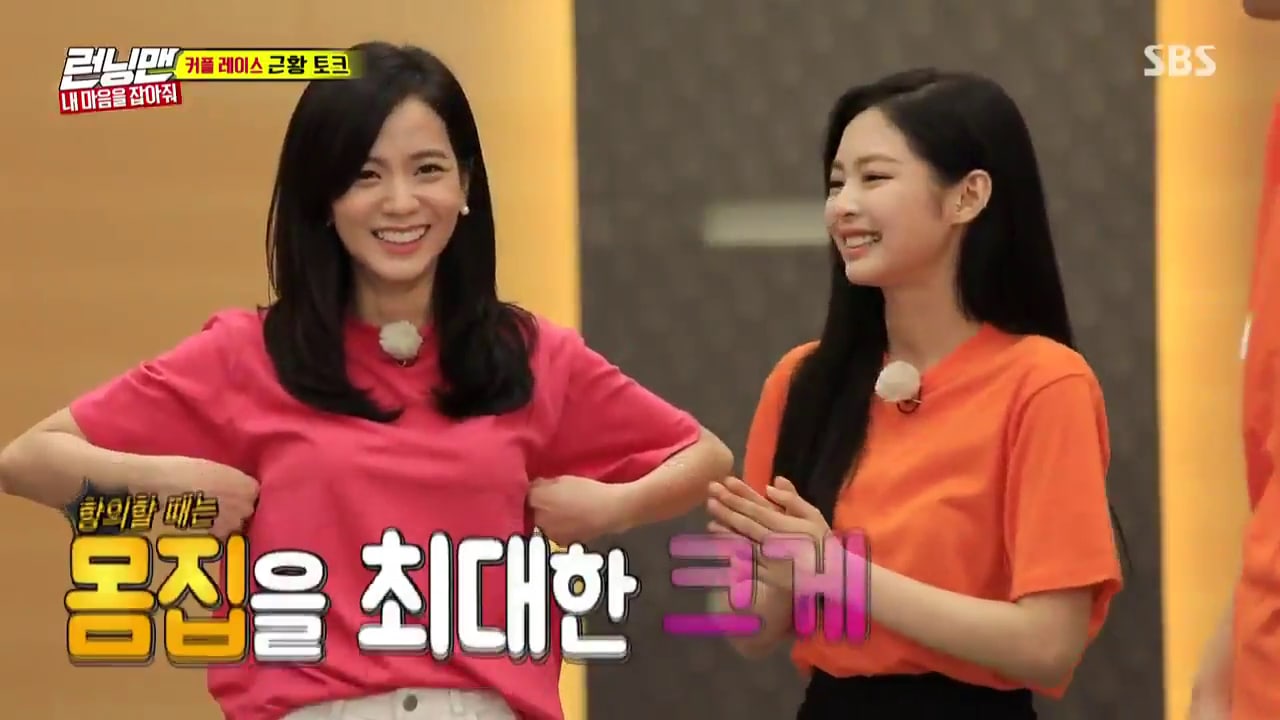