Before Kim Byung Man met his crew members for the first time at the Gwacheon National Science Museum, he said, “The casting is so fancy, [like a] wedding dress. I’m a huge fan of Ha Ji Won.”

He continued, “When I heard that she was coming, I thought, ‘It’s a good thing I decided to go [on the show].’ I’m really nervous, both about going to space and about meeting actress Ha Ji Won.”

When Ha Ji Won finally appeared, Kim Byung Man became shy and started blushing. He extended his hand for a handshake without meeting her eyes and later reveled in the fact that they had shaken hands.

He confessed, “I’m a real fan of yours,” and she replied, “I’m a fan of yours as well.” They then talked about her penchant for action films, and he joked that he’d be relying on her during the show. 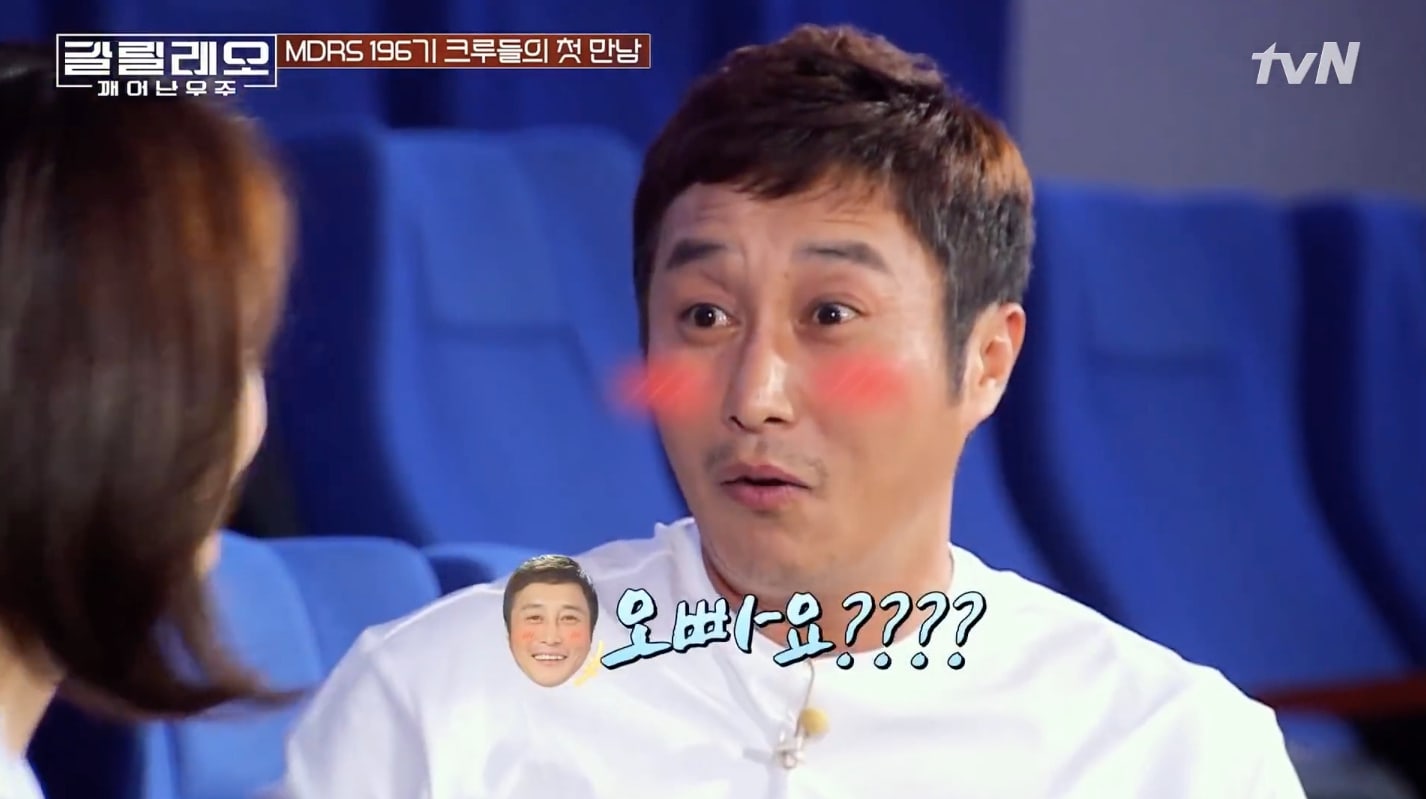 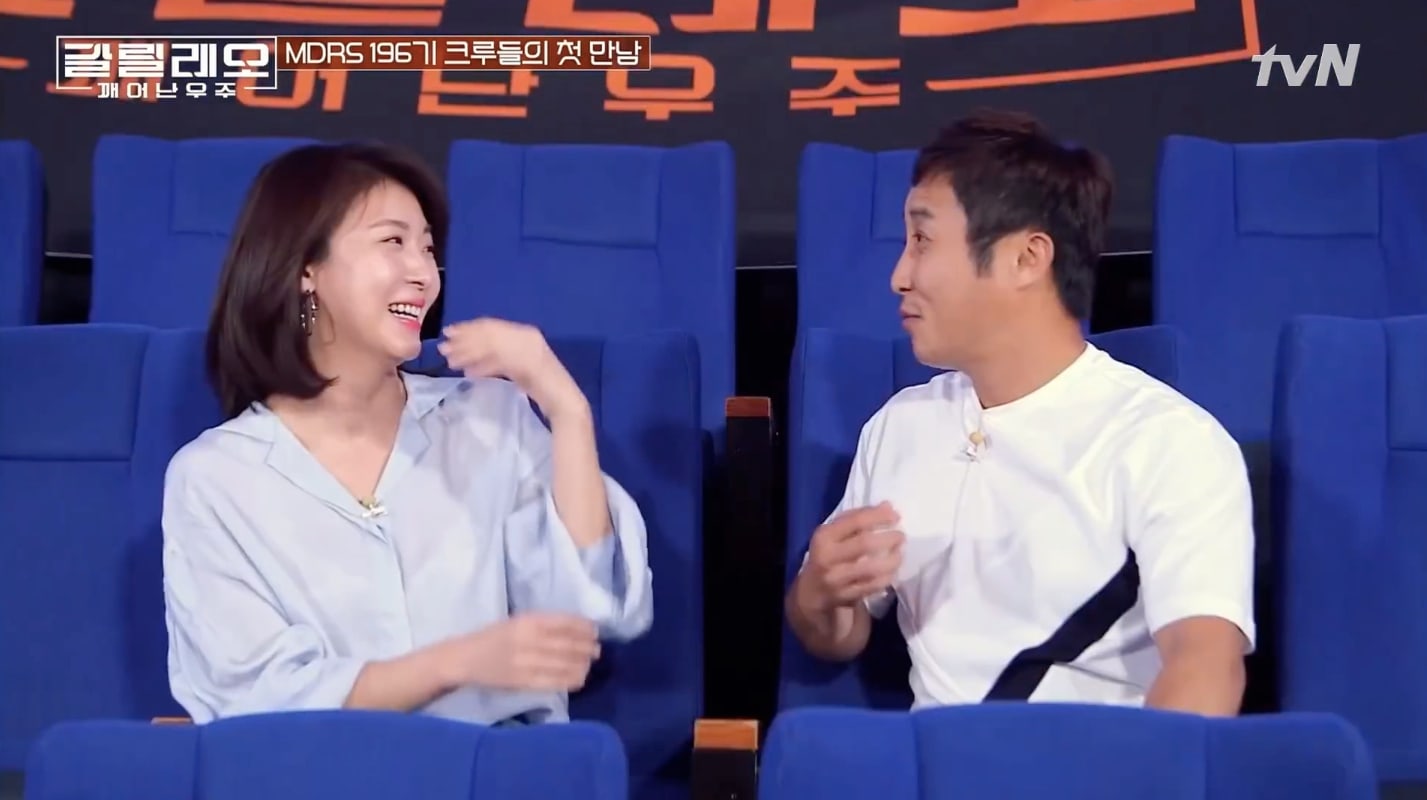