Kai Shares Thoughts On EXO Approaching 7 Years, What Variety Show He Wants To Be On, And More

EXO’s Kai recently participated in a photo shoot and interview with Allure Korea, where he talked about various topics from his group to variety shows.

Following the photo shoot in Tokyo, Japan, which was his first magazine shoot abroad, he commented, “It was fun as it felt like I was on a trip.”

In the interview, Kai candidly talked about approaching seven years with EXO. He said, “The seven years I have spent with EXO are a big part of my life. I think it is just a short amount of time, however. I just want to promote happily without dwelling on time.” 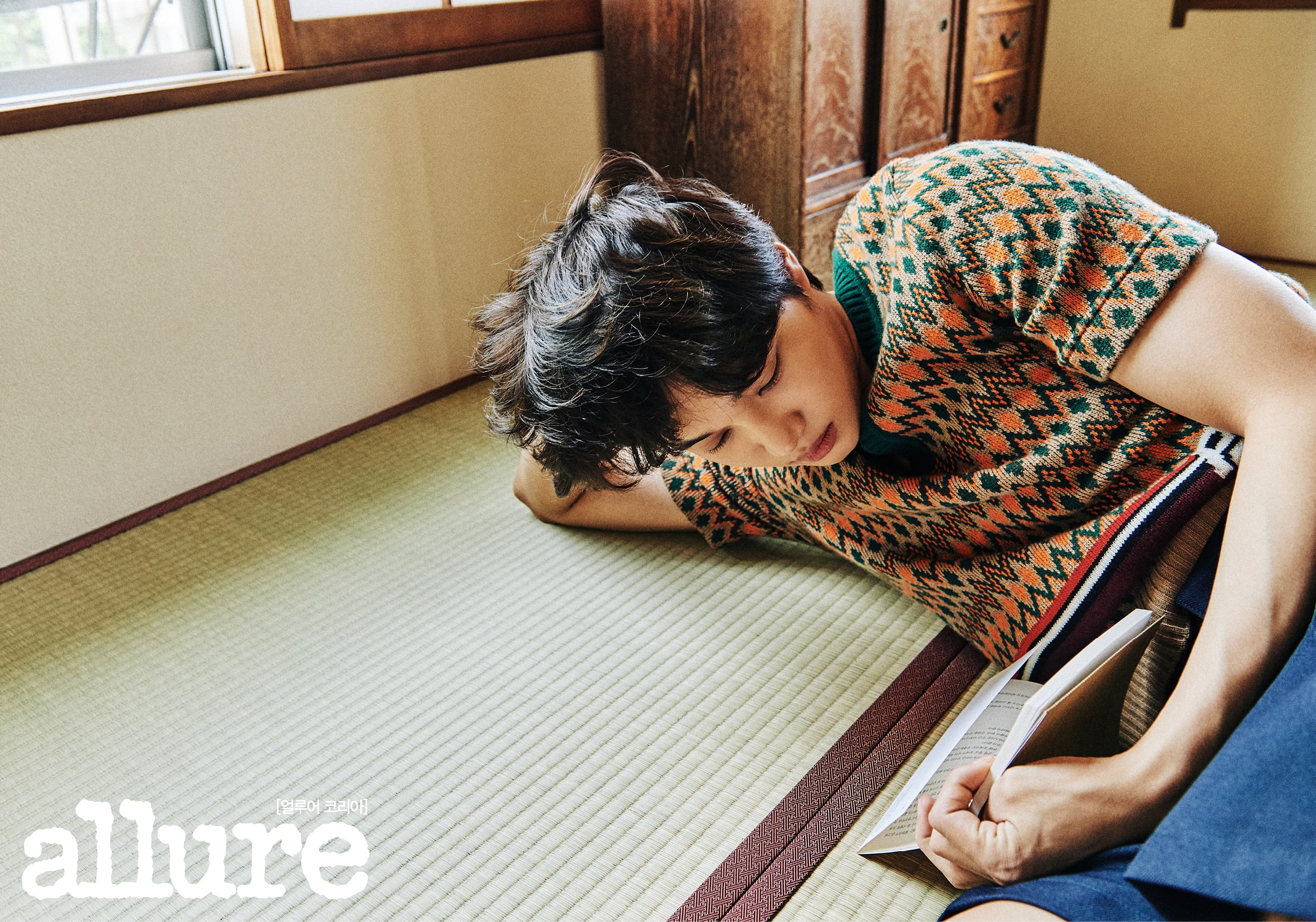 On his latest drama “The Miracle We Met,” he mentioned, “I acted while thinking of myself as a ‘manito,'” which is a figure that secretly does good deeds for a specific other person. He said if he ever meets such a ‘manito,’ he’ll request for the person to get rid of his fatigue and give him healthy food because he thinks he will be able to do more things if he doesn’t feel tired. 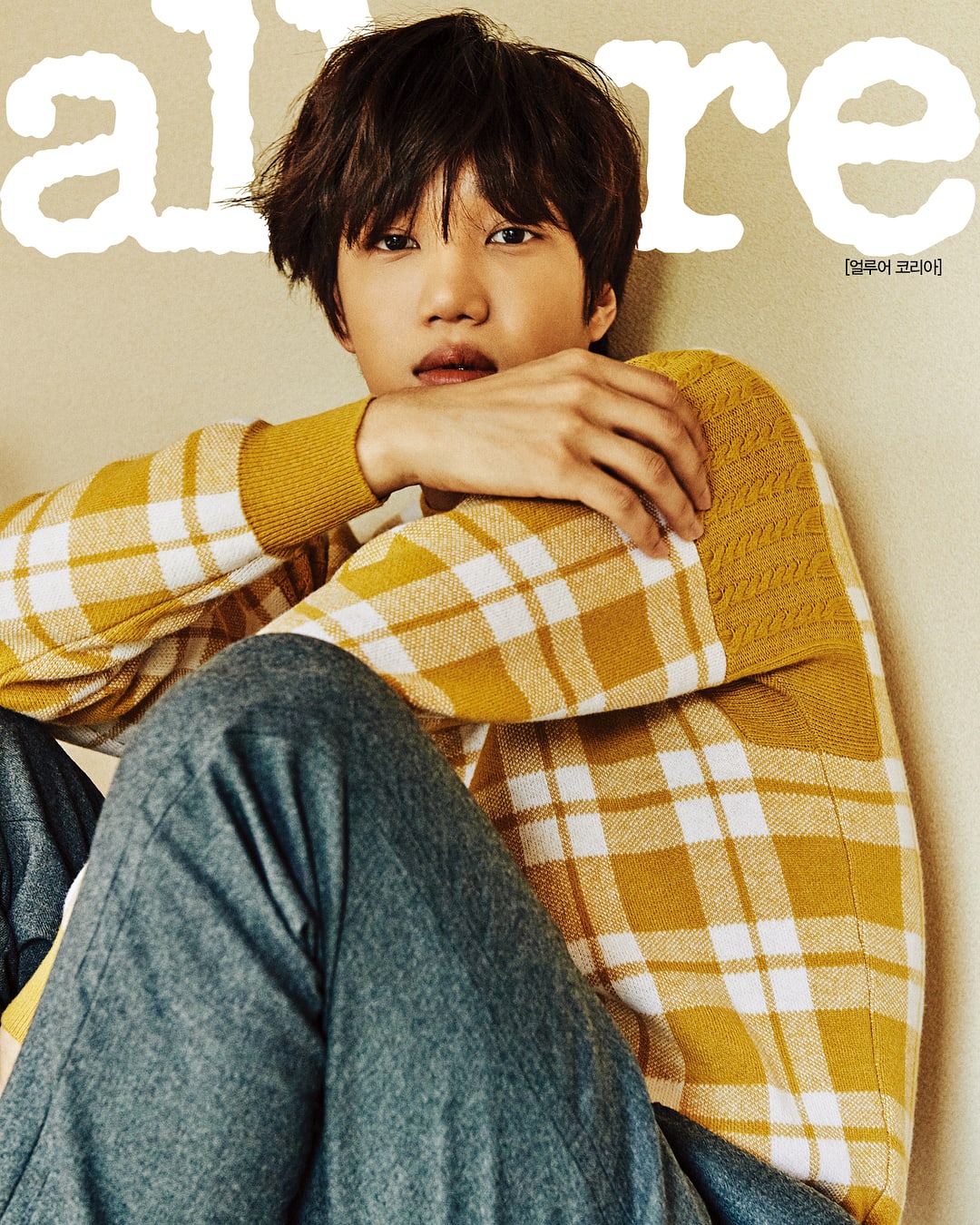 Kai also shared, “A variety program I would like to appear on is a show like ‘Youn’s Kitchen.'” 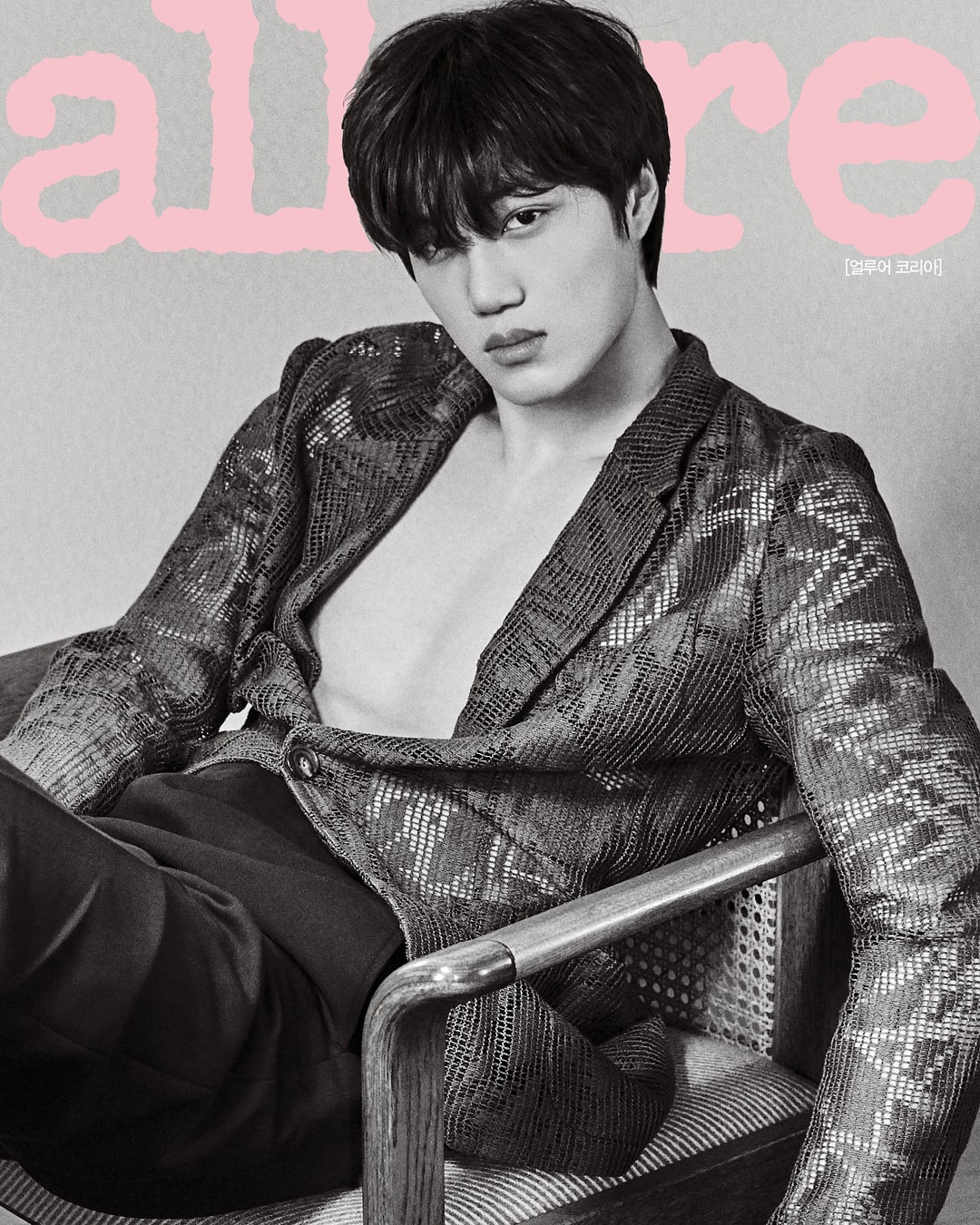 Kai’s full interview can be found in the August issue of Allure Korea.

EXO
Kai
Allure Korea
How does this article make you feel?