MAMAMOO Talks About When The Members Feel Like One, And Excitement For Comeback

MAMAMOO recently held their showcase for “Red Moon” on July 15 and chatted with fans about their latest comeback.

The group said they felt a lot of pressure because “Starry Night” did so well, but that they’re very happy with the latest album, which is a more passionate follow-up to the emotions in “Starry Night.”

The first time they heard “Egotistic,” their new title track, they were wowed. Solar said, “We were excited to be doing something completely different.” 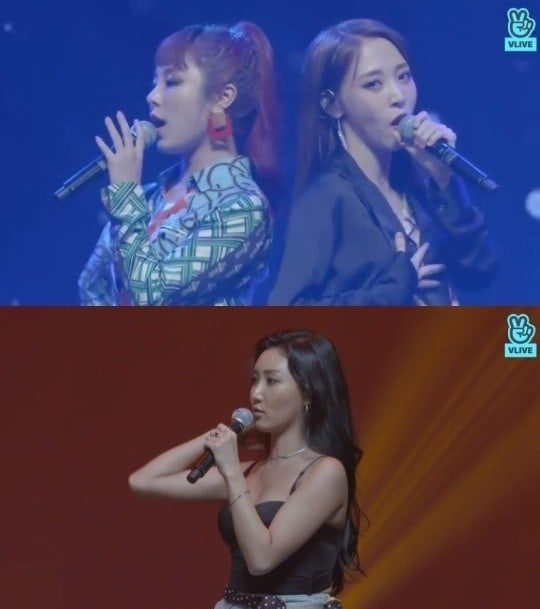 On the chart performance of the new song, Wheein said, “The song charted higher than I thought, so I’m happy,” while Hwasa said, “Rather than expecting good results, I believed. Rankings are important too, but we’re just so happy with our final product. Because we can confidently put forth this album and call it our music, I think we’ve succeeded.”

Now four years into their careers, MAMAMOO said they sometimes feel like they’ve become one. Solar explained, “When we’re singing and we can communicate with each other through our eyes, I think, ‘we’ve really been together for a long time now.’” Wheein agreed, saying, “We feel it in the little things.” Hwasa said it’s the feeling when she comes home from vacation: “I couldn’t be happier to see the members again.” Moonbyul added, “When I’m by myself, I think, ‘Right, I was with Wheein, Solar, and Hwasa.’ I often think that I’ve really met some great people, and that we’ve become family.” 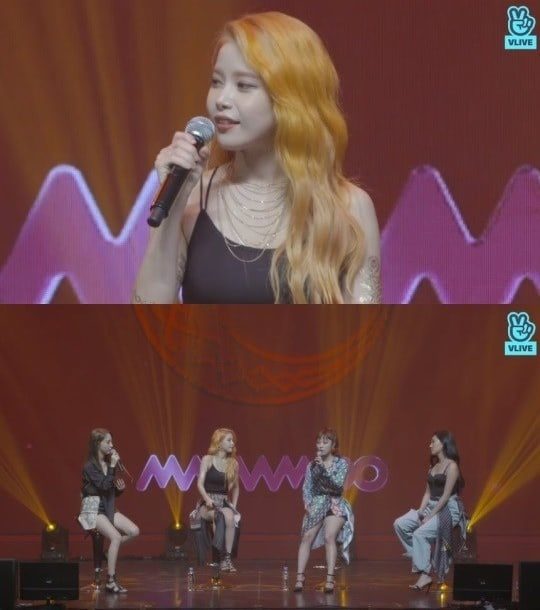 MAMAMOO
XPN
How does this article make you feel?