HaHa On Why He Almost Never Fights With Byul, Reveals His Love For Matching Family Outfits

On the July 16 episode of “Same Bed Different Dreams 2,” HaHa appeared as a special MC and talked about his relationship with Byul, who he’s now been married to for seven years.

He revealed that he and Byul hardly ever fight. During the seven years they’ve been married, said HaHa, they’ve fought twice. “It’s because, when we fight, she’s always right. Since I’ve realized that, it’s enough to just listen to what she’s saying as advice and reflect on my actions.” 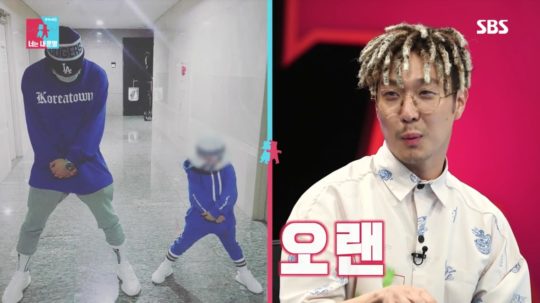 HaHa also revealed his love for not just wearing matching couple items with his wife, but matching with his son, too, as a whole family.

“After getting married, it was always a fantasy of mine to do the ‘family look,’” said HaHa, mentioning how he always thought family shoots of the Beckham family were so cool. “So, whenever I’m buying clothes, I always ask if they have children’s clothes too, or clothes for my wife, and [I’ll buy them as a set].” 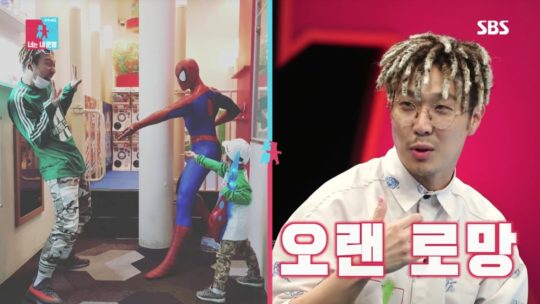 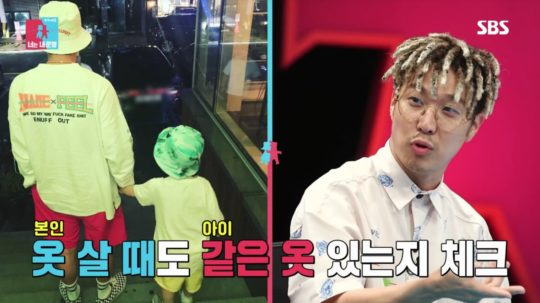 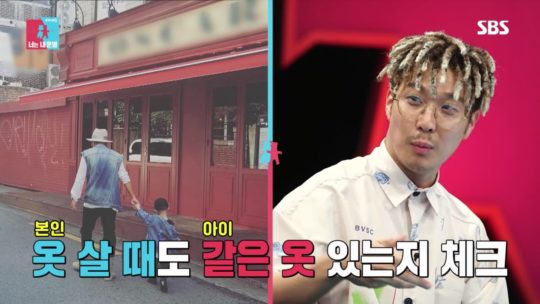 Same Bed Different Dreams
HaHa
How does this article make you feel?