“Lovely Horror-vely” is an unusual “horror romantic comedy” about a man and woman who share a mysterious zero-sum fate: one’s happiness always results in the other’s misfortune.

Park Shi Hoo will play the role of Yoo Philip, a highly successful A-list actor whose luck never seems to run out, while Song Ji Hyo will star as Eul Soon, an unlucky drama writer for whom nothing ever seems to go according to plan. Although Eul Soon outwardly appears to have a dark aura about her, she turns out to have an unexpectedly bright and positive personality, remaining stubbornly optimistic in the face of her never-ending misfortune.

On July 17, “Lovely Horror-vely” released its suspenseful first stills of its two main characters, revealing that the drama is not exactly the typical romantic comedy. One photo shows Song Ji Hyo soaked in rain, looking ominously solemn as she wields a shovel, while the other shows Park Shi Hoo looking apprehensive as he nervously stares at something offscreen. 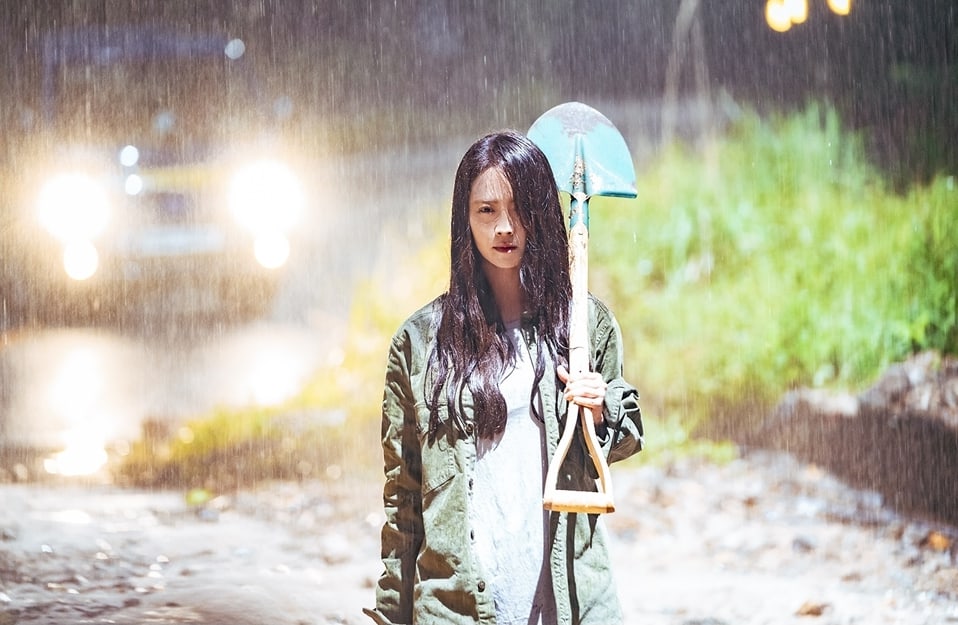 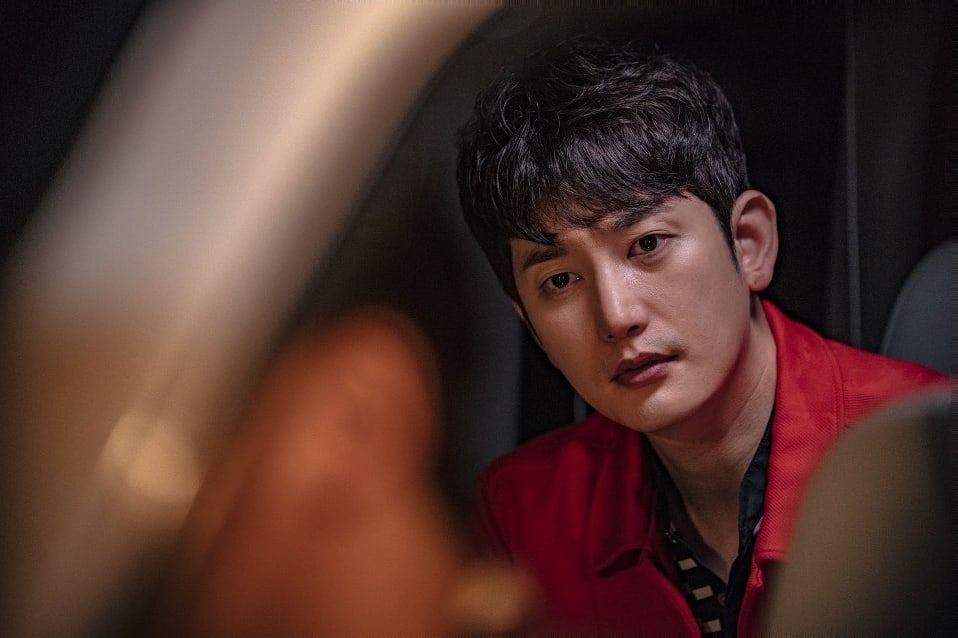 The producers of the drama remarked, “On top of the unique subject matter, two actors have come together who share more chemistry than we could ever have imagined. This summer, we will bring viewers refreshing laughter and an exciting, heart-fluttering horror romantic comedy, the likes of which have never been seen before. Please look forward to it.”

“Lovely Horror-vely” will premiere on August 13 at 10 p.m. KST. In addition to Song Ji Hyo and Park Shi Hoo, Highlight’s Lee Kikwang, T-ara’s Eunjung, and Choi Yeo Jin will also be appearing in the drama.

Song Ji Hyo
Park Shi Hoo
How does this article make you feel?