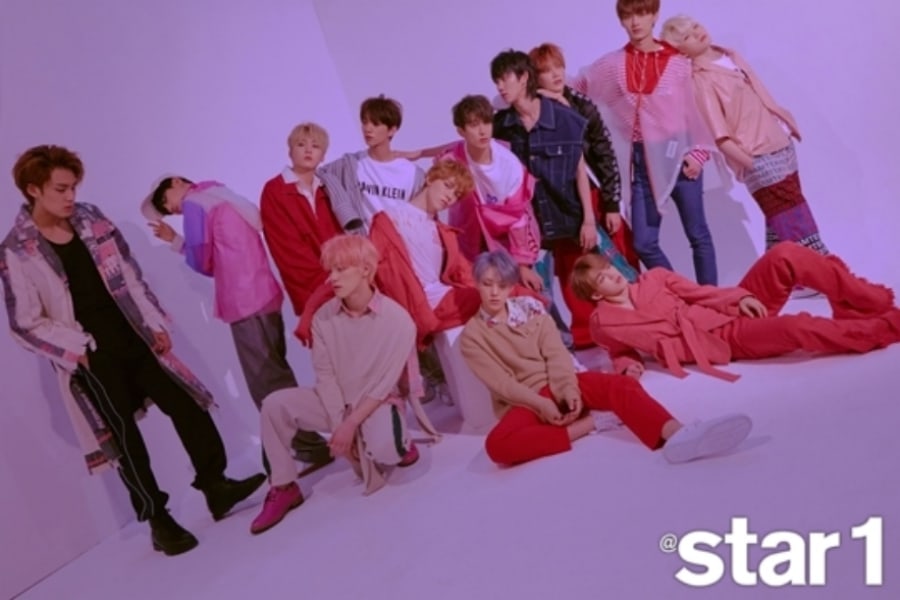 SEVENTEEN Talks About Pressures Of Being “Self-Producing Idols” With @star1

SEVENTEEN recently became the cover models for the August edition of @star1 Magazine. With the photo shoot following the concept of “Oh my! Seventeen!”, the group completed the pink-lighted pictorial with their uniquely refreshing charms.

During the interview, SEVENTEEN revealed their thoughts of making their comeback with their 5th mini album, “YOU MAKE MY DAY.” Laughing, the members said with confidence, “It’s the most SEVENTEEN-like album where we can showcase a feeling of freshness. We saved that refreshing feeling after ‘Very Nice,’ but we will show who the original fresh-idols are.” 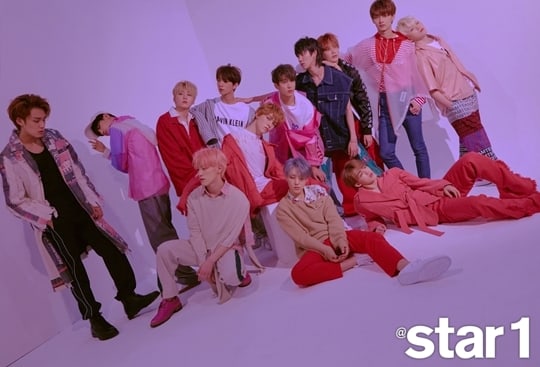 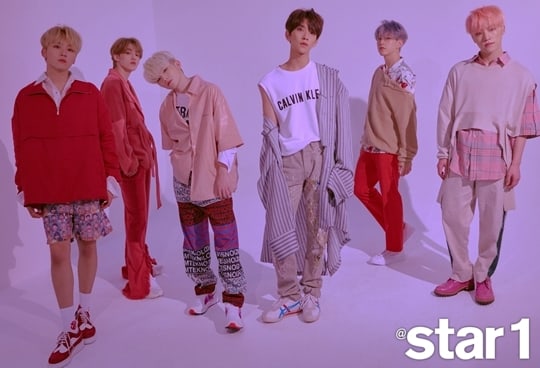 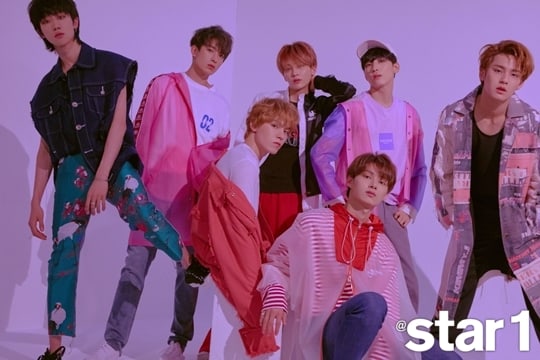 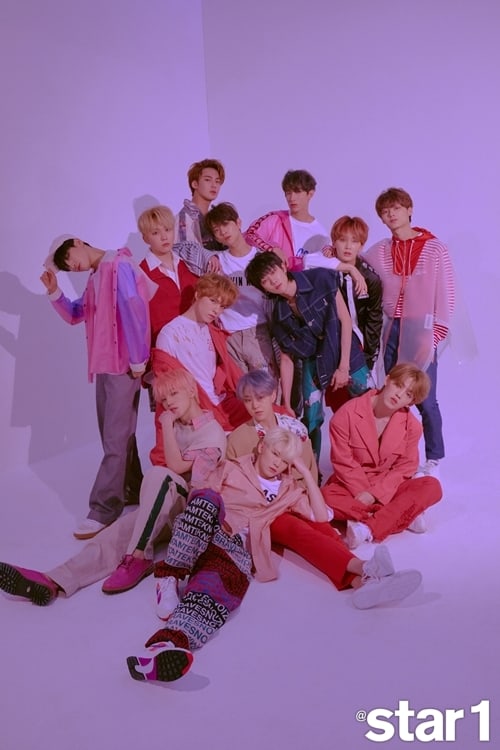 SEVENTEEN had a five month break but the group busied themselves with their official Japanese debut and preparations for their concert and comeback. The members showed off the various unit performances as well as solo tracks from all 13 members at their “IDEAL CUT” concert held in Seoul.

SEVENTEEN said, “We were happy that we could show the members’ individual talents. We thought, ‘We really are good, we’re really cool.’ We think that the fans were pleased as well.”

In response to a question that asked if the members felt burdened by the expectations of being “self-producing idols,” they said, “We do make music with some level of feeling pressured. But because of that, the sense of accomplishment is great too. We’re not scared to produce an album with that feeling of pressure. Actually, our feelings of wanting to show our next work are even greater.”

In addition, answering a question about what exactly is “SEVENTEEN-like,” they said, “I want to say it’s hard to define it by just one thing. The 13 members’ individual charms are all different. SEVENTEEN-ness is the energy that comes out of the combination of all those charms. We’re bright when we need to be, and know when to be sad or when to be happy. The real SEVENTEEN is being able to show these various sides of ourselves.”

When asked to what degree the members succeeded in meeting their goals as SEVENTEEN, all of the members had similar answers. “Whenever we do something, we don’t think, ‘We came this far,’ but instead, ‘This is another start.’ We’re always at a starting point. It was like that for the previous album, and it is like that now, too. We say, ‘Guys, this one is really important!'”

More of the group’s “Oh my! Seventeen!” photo shoot and interview can be found in the August edition of @star1 magazine.

SEVENTEEN
@star1
How does this article make you feel?