INFINITE’s L Grades His Acting And Talks About Idol Actors

In a recent interview, INFINITE’s L stated his feelings about idol actors.

Trying to catch two birds with one stone when it comes to being an idol and an actor is difficult, and INFINITE’s L has tried his best to do so. In order to become an actor with great skills, L was sincere in his efforts.

The idol-turned-actor sat down for an interview for the finale of “Miss Hammurabi,” which came to an end on July 16. According to L, the greatest compliment that he has been receiving following the end of the drama was that he was similar to Im Ba Reun. 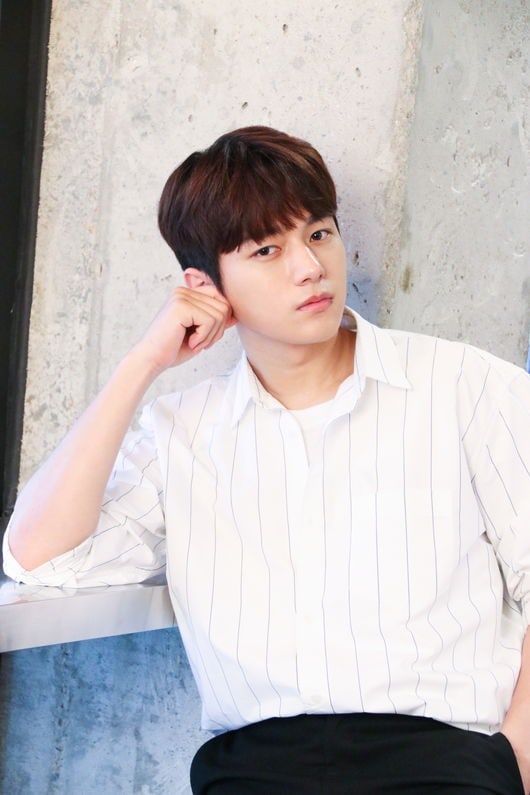 However, when asked to rate his performance, he gave himself a score of 50 out of 100.

“The response was good, but I think I look at the negative points first. Our drama was pre-recorded 90 percent of the time, so after shooting was over I would watch the drama from the perspective of the audience and I’d see more of the bad sides. I had a few regrets about my diction and about controlling my emotions. So to encourage myself to do better in my next work, I want to give myself 50 points.”

He continued, “If I give myself a great score or look at only the good points, I will become self-satisfied. I wasn’t like this in the beginning of my debut, but I’ve come to depend on feedback. When I look at the comments, there are also constructive criticisms. To me, looking at only the the negative sides push me and becomes my driving force. I think I’ve come to have a positive mind that can receive criticism, and I’m still at a place where I must learn and progress.” 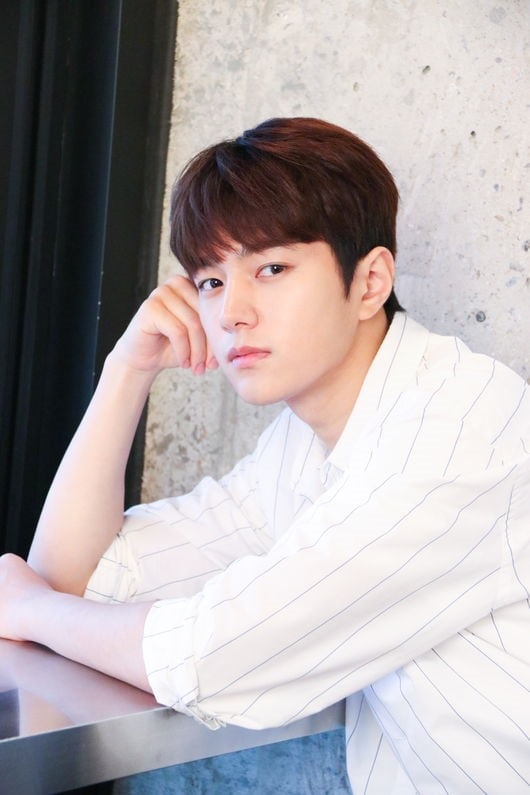 Later, the topic of singers and actors came up. L compared the two professions to a race.

“The difference between a singer and an actor is like a 100 meter sprint and a marathon. A singer must show everything he’s got in three minutes, while an actor must show various things for a long time through his work. I have the experience of initiating explosive feelings while on stage, so when I’m on set acting for dramas, there is that synergy. I feel that in contrast to many actors, there are emotions that can be only expressed by singers.”

In addition to performing on stage, there are countless idols who have began to act in dramas and movie as well. As one of the representative idol actors, L revealed his feelings about the prejudice against idol actors.

“There are a lot of idols these days. They come to do a work with various characteristics. When they fail, they’re cursed at, and when they’re good, they’e accepted. That is the public. When the public is biased against idol actors and look at them negatively, that’s the problem of the person acting. If they do well, there’s no problem. As a singer, I wanted to be accepted as ‘L,’ and as an actor, my goals are to be accepted as ‘Kim Myung Soo.'”

L’s next goals include future projects and a solo album. Plans for INFINITE’s group activities have yet to be decided.