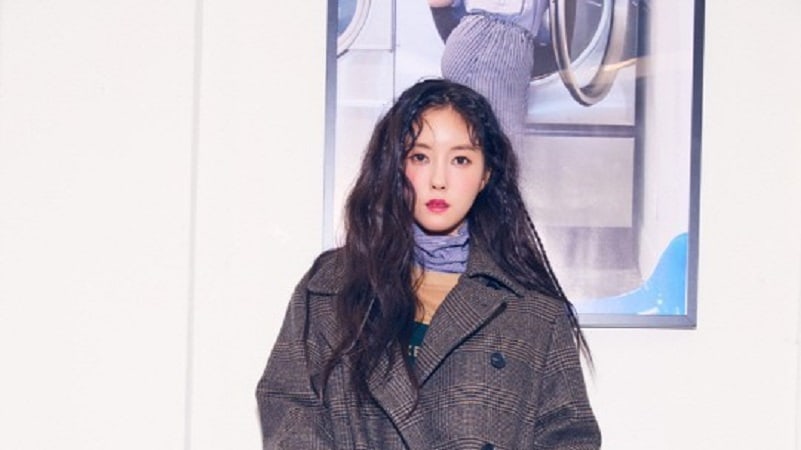 T-ara’s Hyomin recently talked a little with her fans on V Live about her recent schedule and upcoming comeback.

On July 16, Hyomin held a V Live broadcast from a recording studio and said she was in the middle of recording. About her recent “The King of Mask Singer” appearance, she said, “I had some work yesterday and went home to watch the episode and I think it went well.”

She also added, “I chose my title track today. My solo comeback will probably be sometime in late August or early September.” When asked for a hint about the song, she shared a glimpse of her clothes that had “a similar atmosphere as the title of the song” and said “the color is the hint.”

She said, “We left the rap part out for now and because I want to do well, I went out and got a can of beer. I’m an adult, so I can drink while recording without a problem.”

She also shared a glimpse of the lyrics and said that the title was included in the lyrics. “I’ll share the identity of the producer [of the song] next week,” she said, ending with another tease. 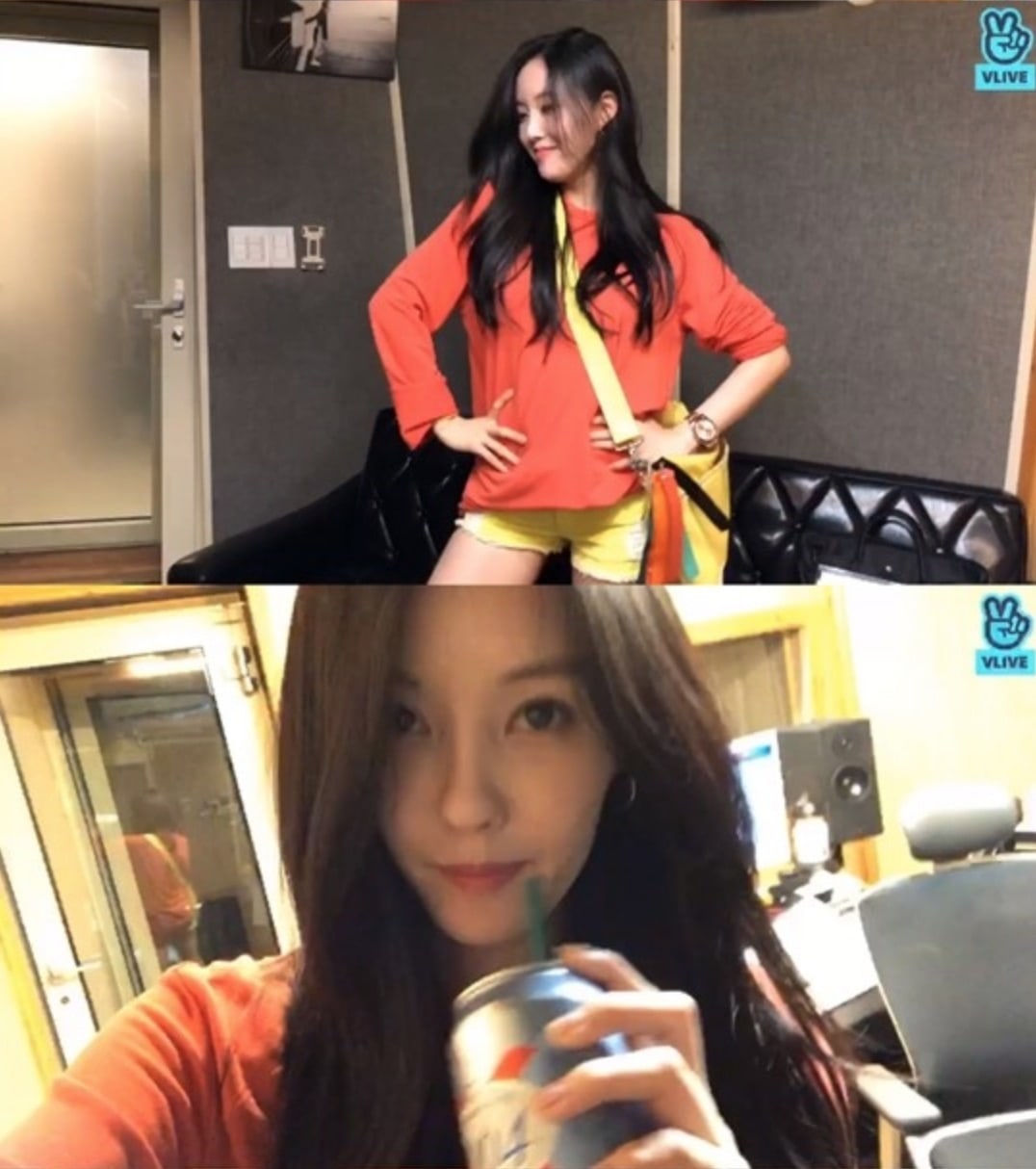