Unit teasers have been revealed for 100%’s comeback! 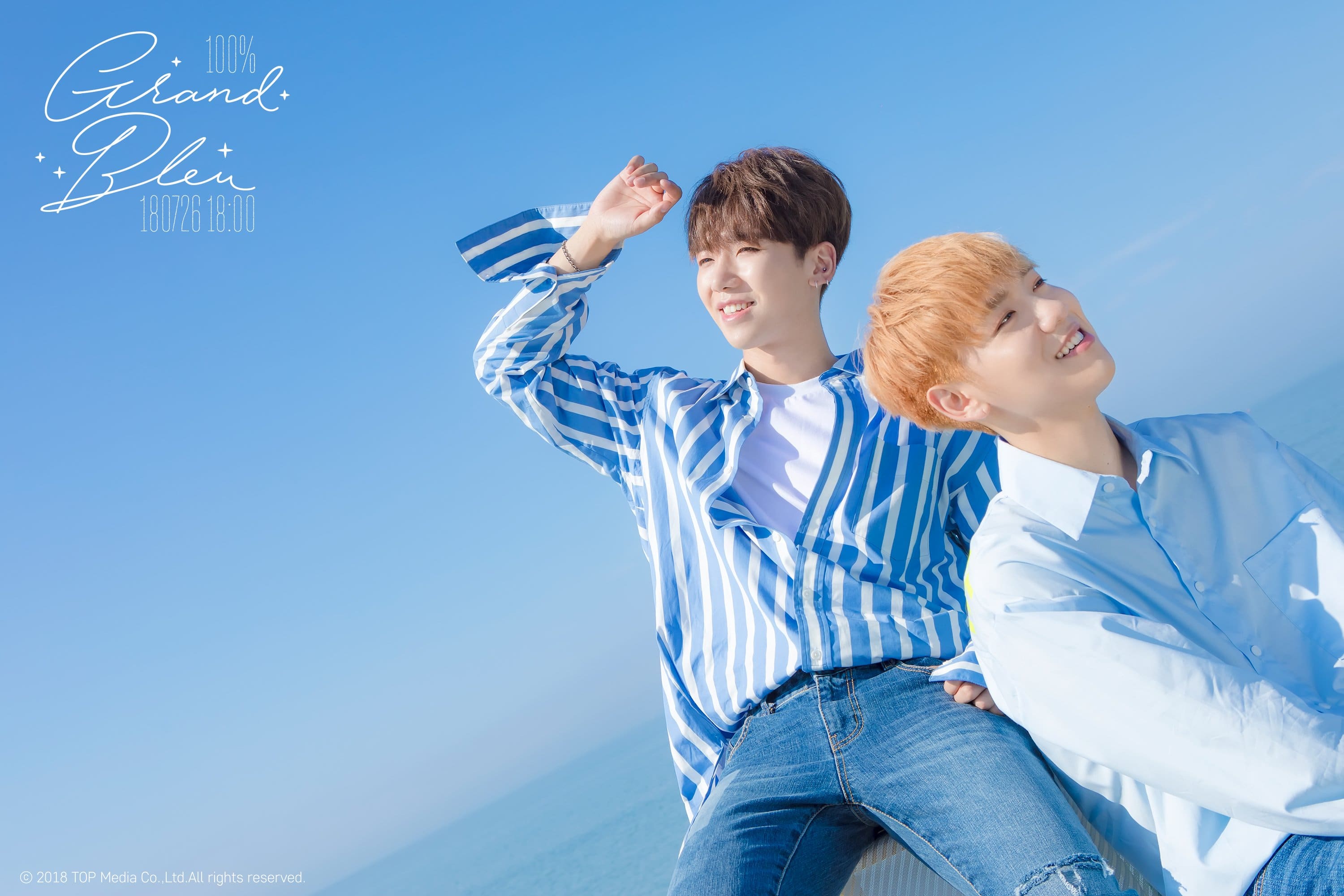 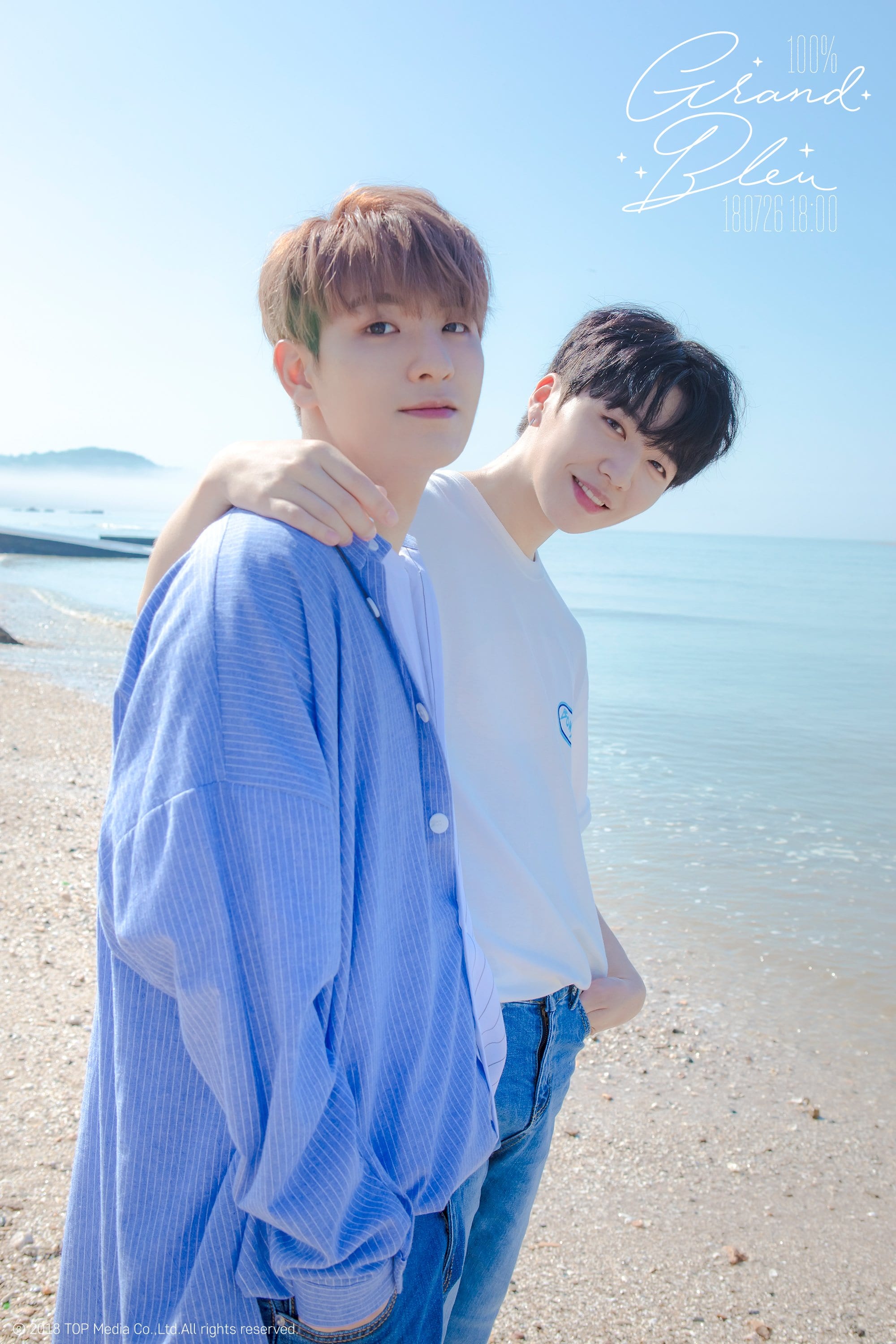 Lyric photos have now been revealed of Chanyong and Hyukjin for 100%’s comeback!

The lyrics on Chanyong’s read, “I will tell you honestly. This feeling is missing you,” while the lyrics on Hyukjin’s are, “I want to run and hug you right now.” 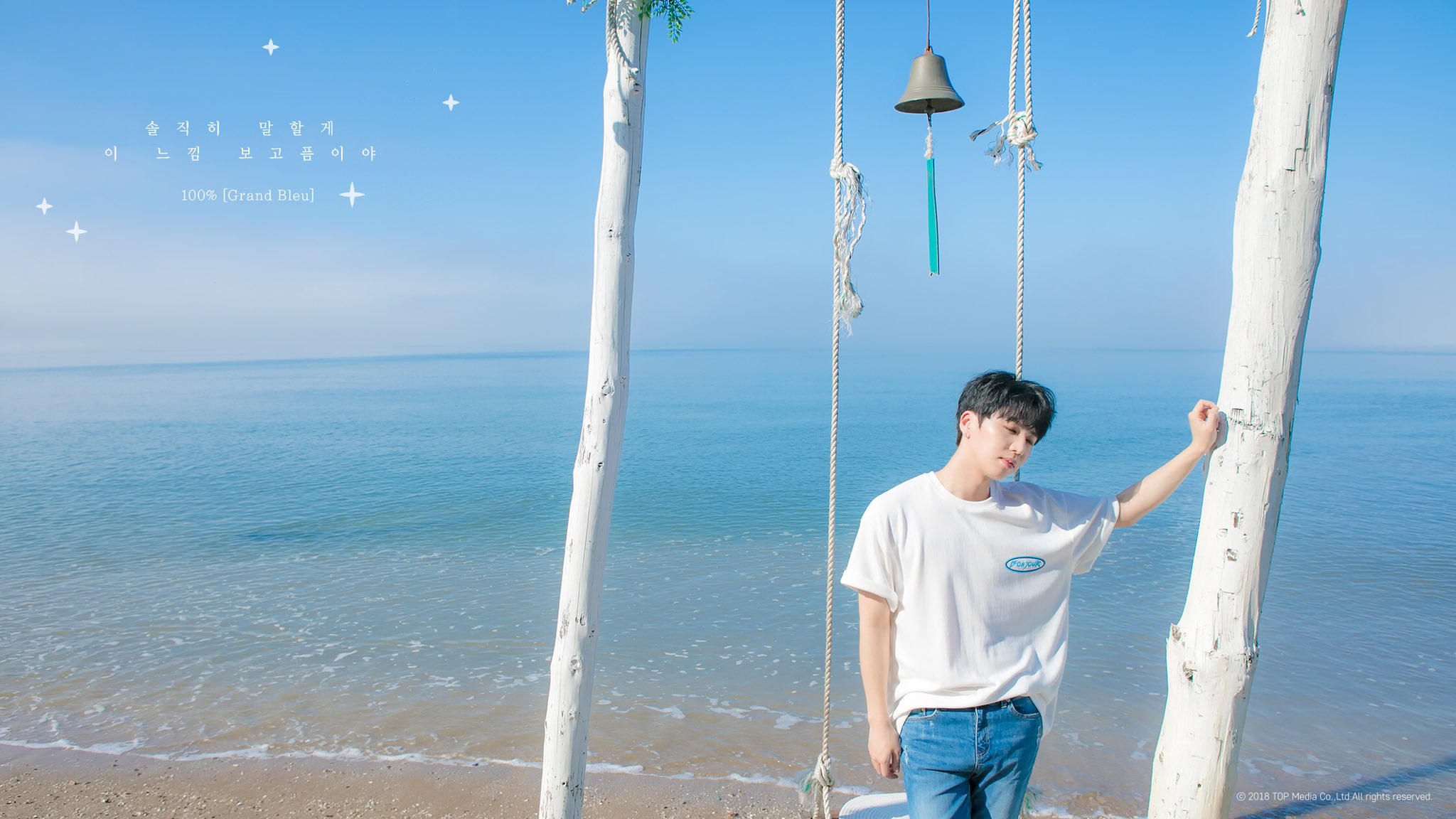 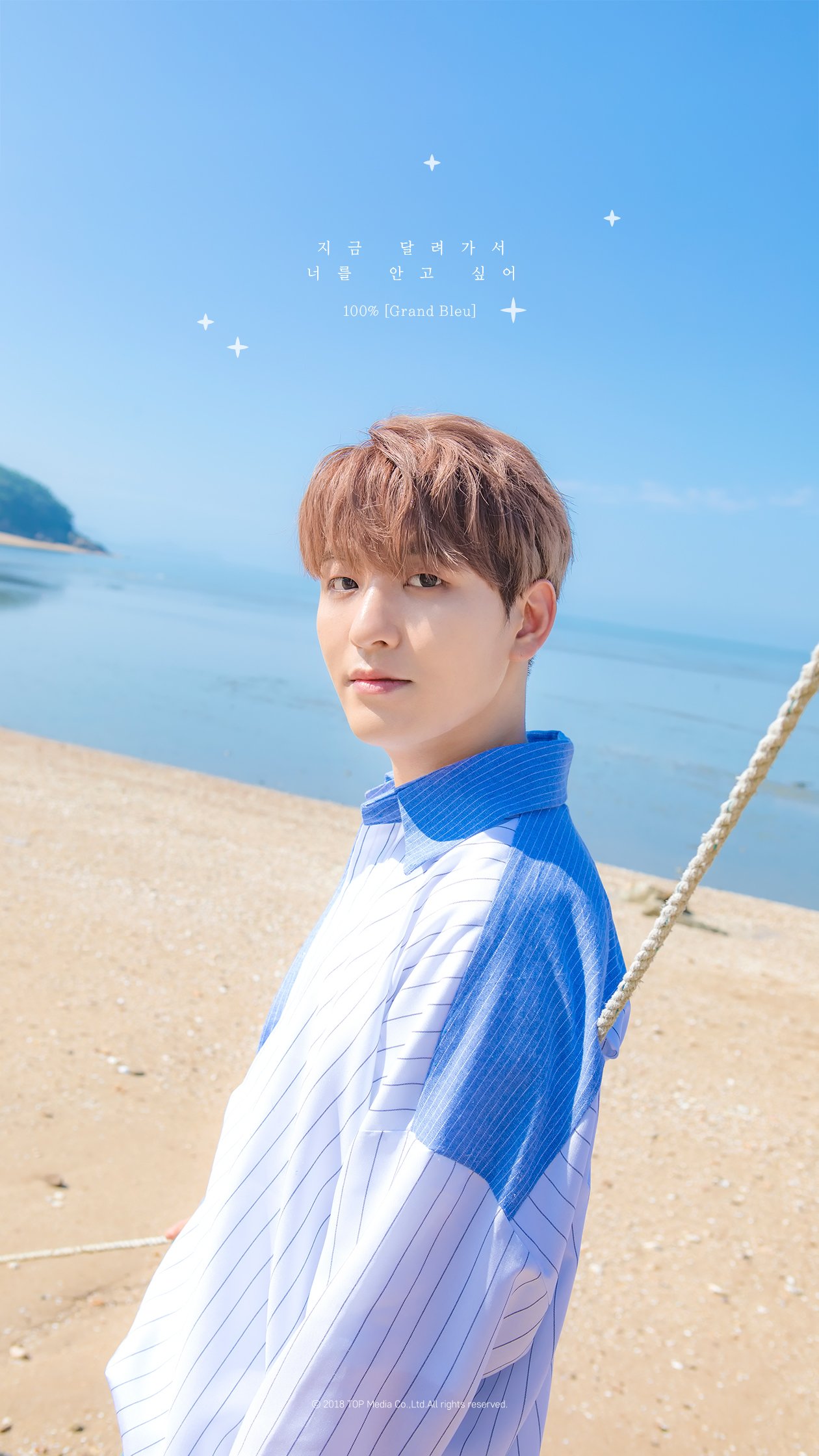 A group teaser clip has been revealed for 100%’s comeback!

100% has released more teasers for their upcoming comeback with a new digital single “Grand Bleu”!

In addition to a batch of group and individual photos, the group also released a preview of their new lyrics along with photos of Rockhyun and Jonghwan. They read, “Will I eventually reach you after crossing this sea?” and “For you, I’ll cross the grand bleu. There’s nothing else I’d rather do.”

Check out all of it below! 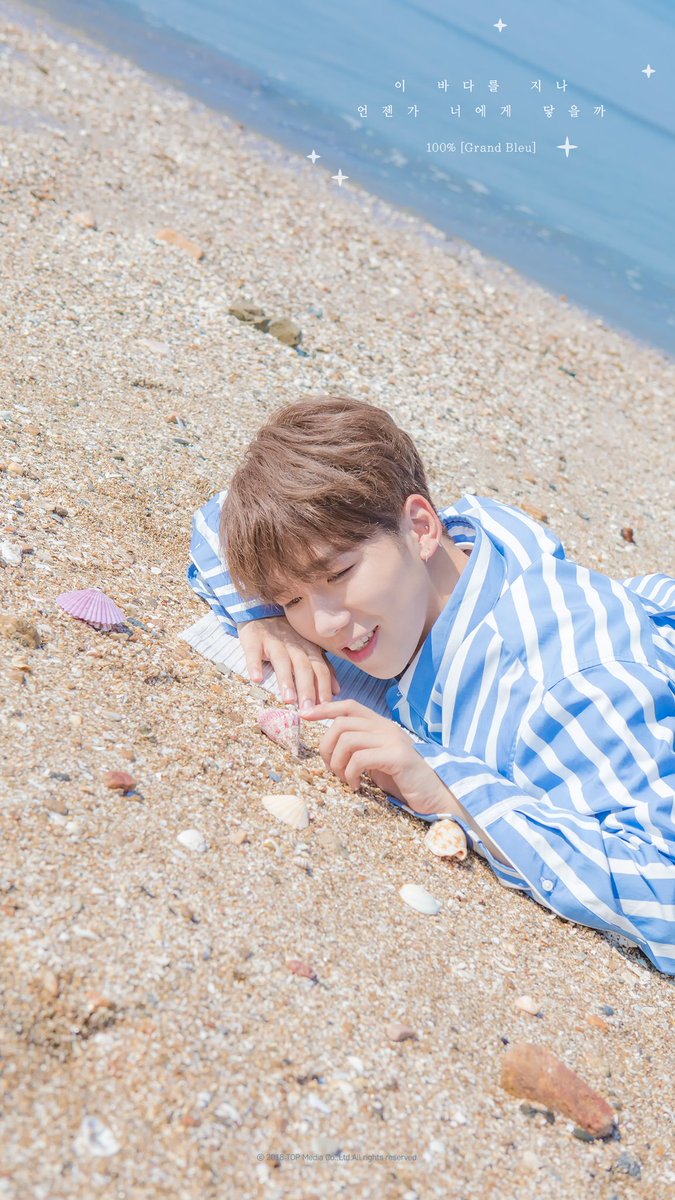 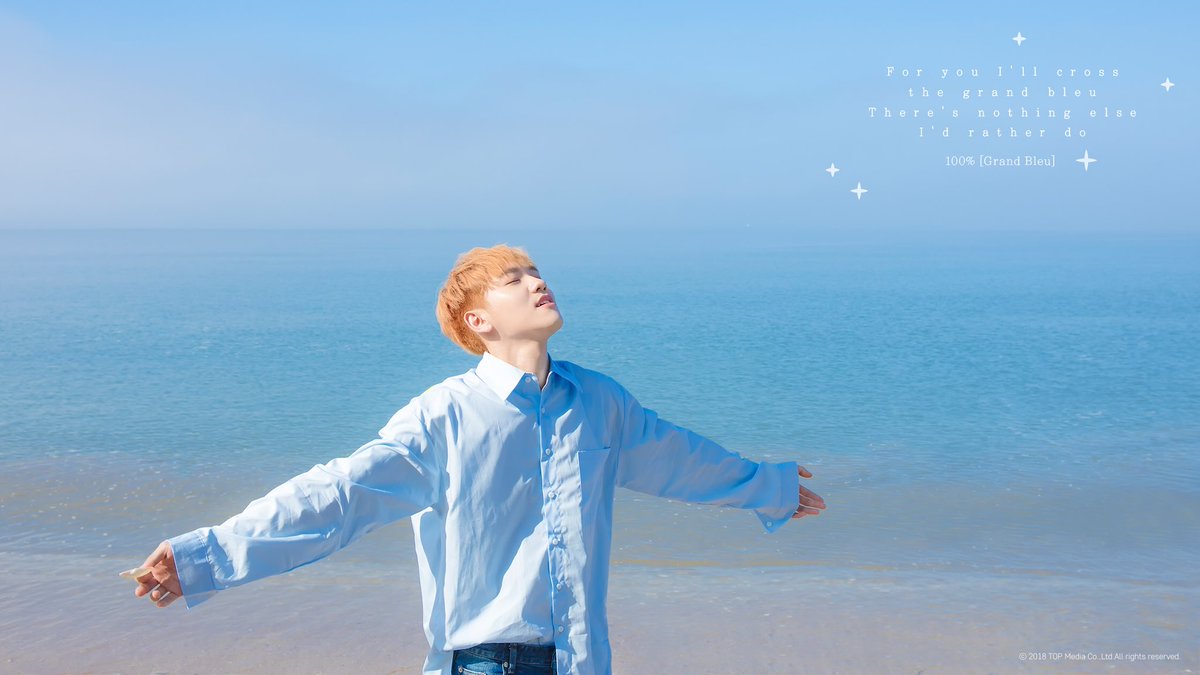 100% has shared their first teaser photos for their return! The group will be releasing a new digital single on July 26. 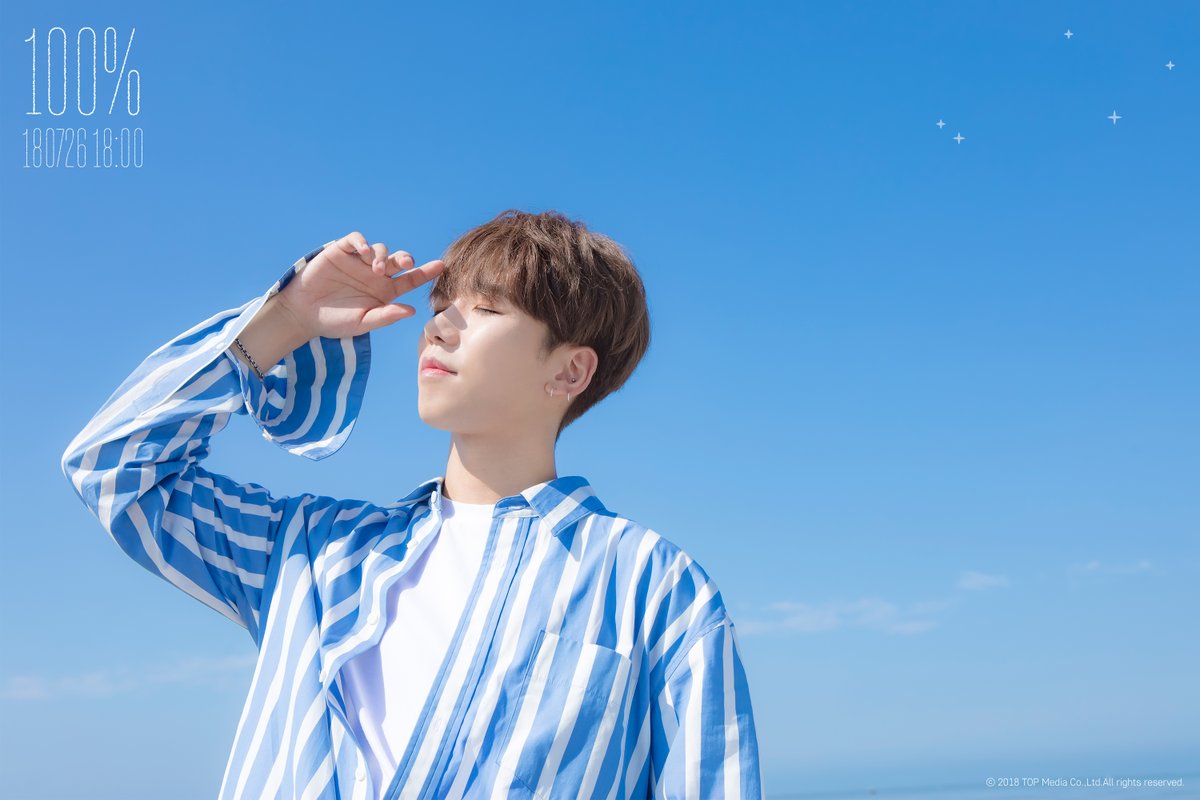 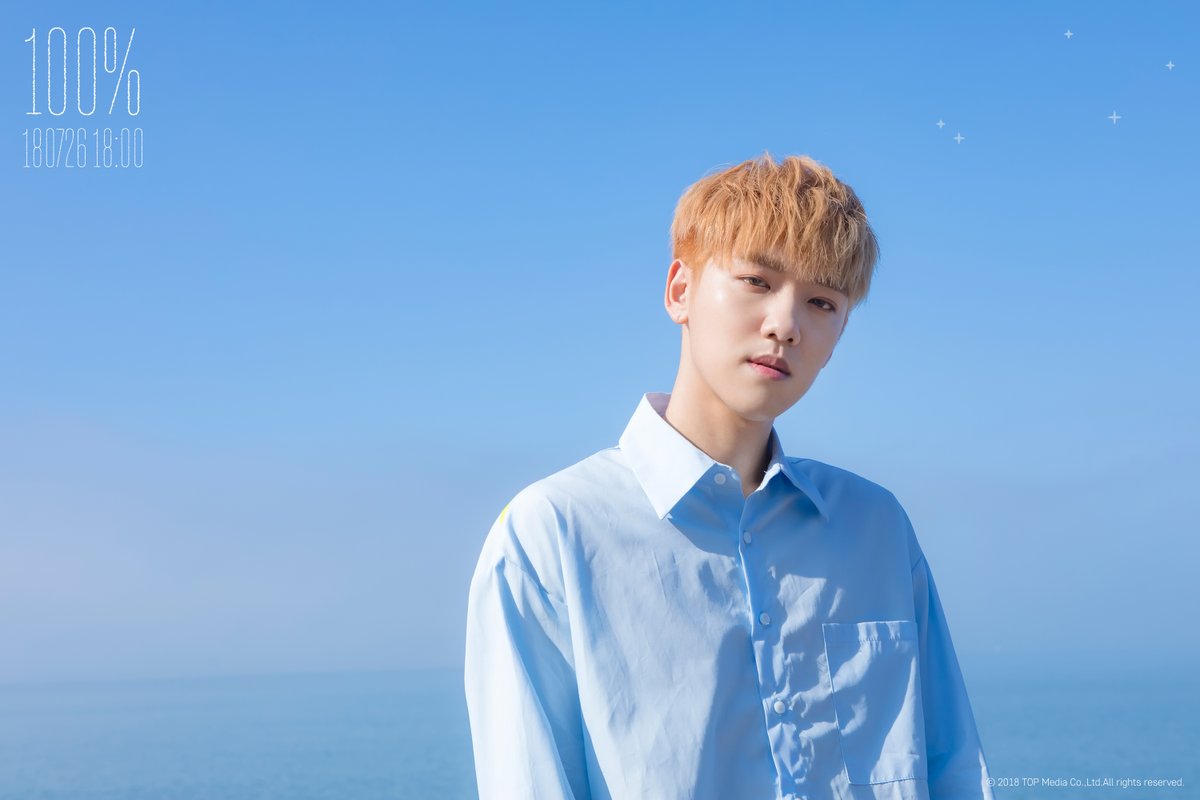 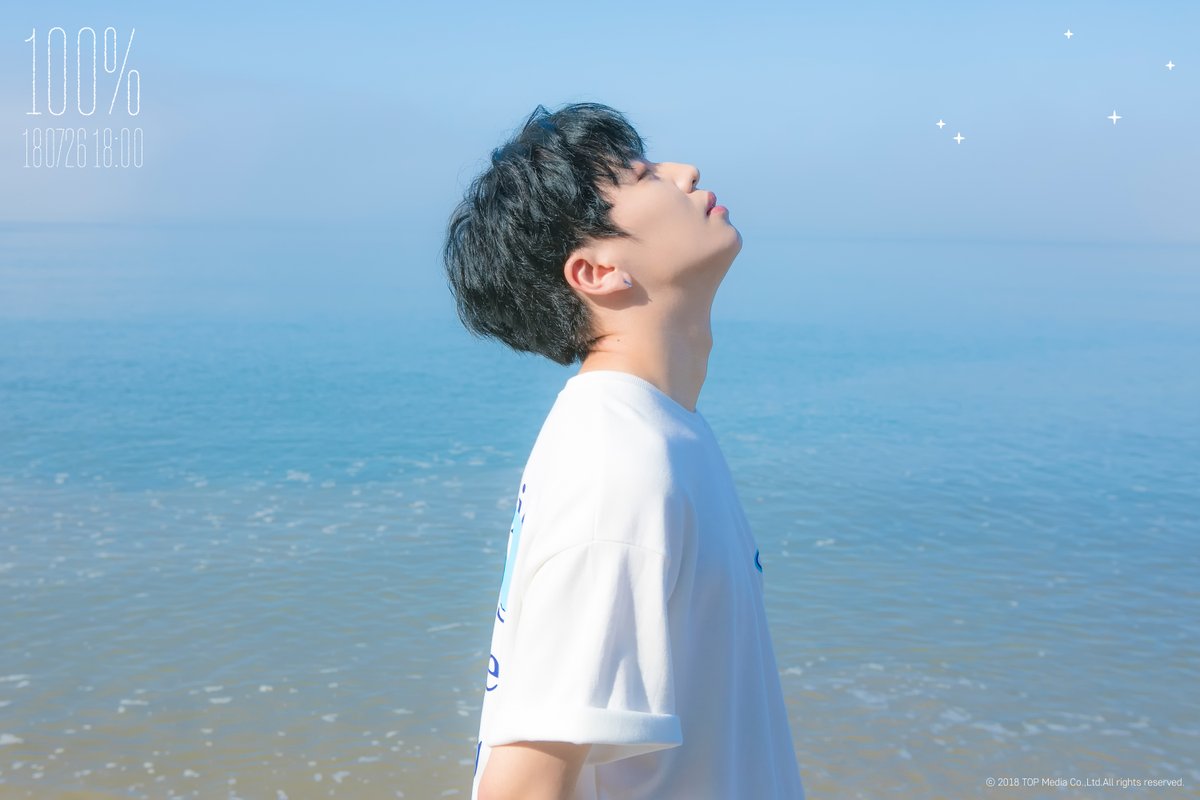 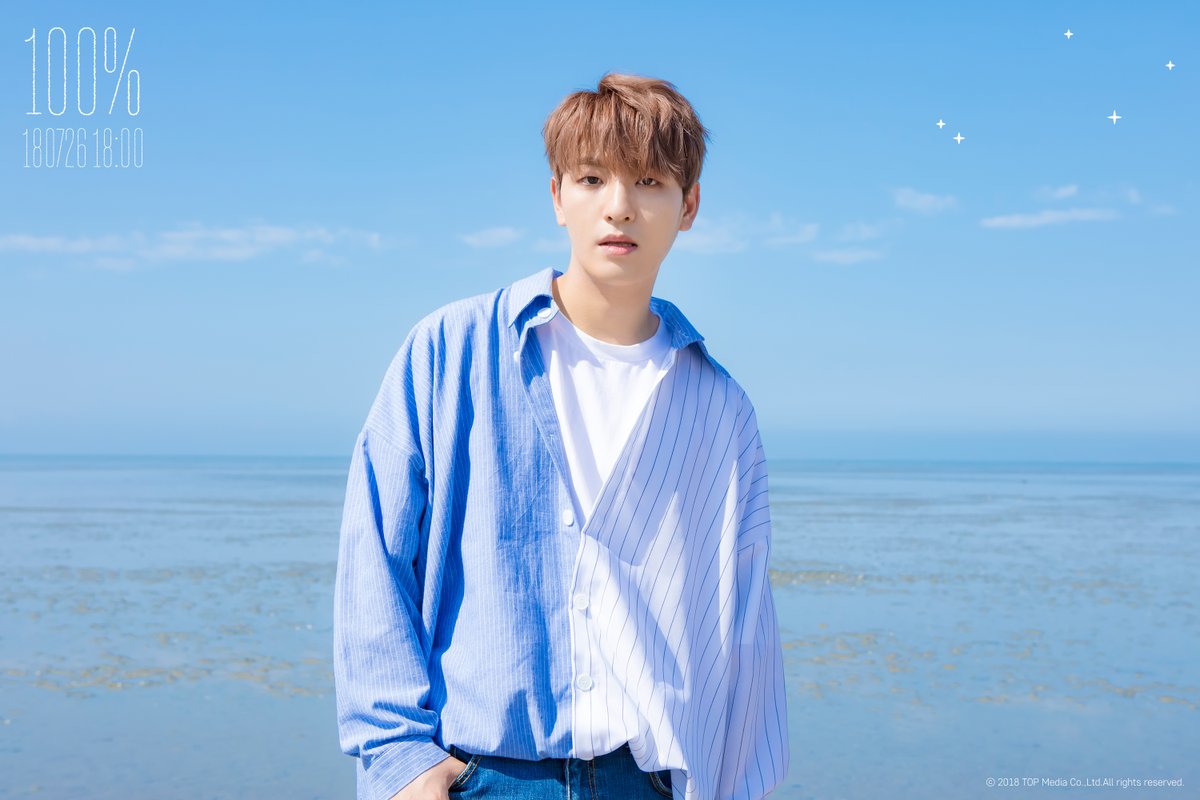 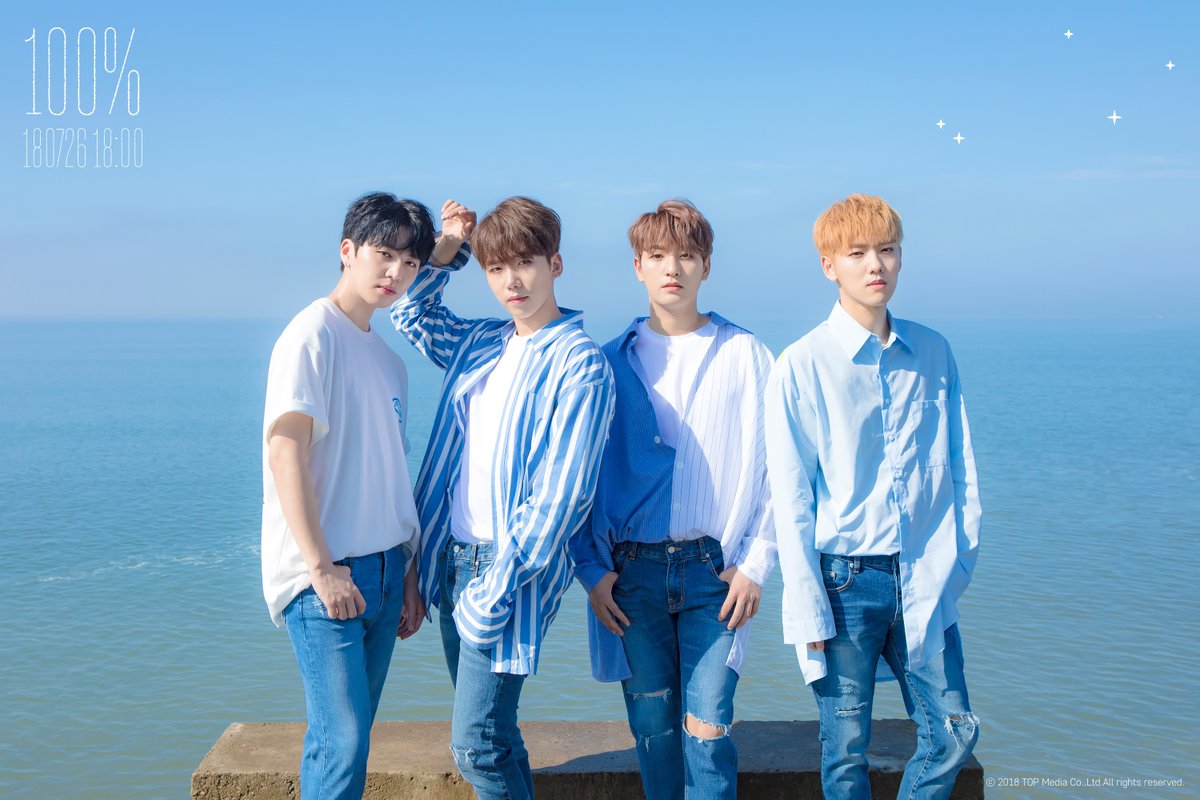 100% will be dropping lots of new music this summer!

Through an announcement on July 17, the group’s agency TOP Media expressed their gratitude towards the fans for their continuous love, support, and patience as well as revealed 100%’s plans for a Korean comeback.

100% will be releasing a digital single on July 26, which they will be promoting on music shows. They will also be following up with a brand-new album sometime during the last week of August. The announcement also reiterated that 100% will be performing at TOP Media’s upcoming family concert series “PTA 2018 Summer Touch” on August 10-12.

This will mark 100%’s first Korean release in almost a year and a half since their mini album “Sketchbook” and its title track “Sketch U.” It will also be their first domestic comeback since the tragic passing of the late Minwoo.