The cast of SBS’s “Wok of Love” thanked viewers and shared their thoughts after the drama’s conclusion.

In a statement released through her agency, Jung Ryeo Won remarked, “I can’t believe it’s the end of ‘Wok of Love.’ It feels bittersweet, and I’m feeling so many different things. I hope people enjoy watching ‘Wok of Love’ until the end. Thank you to the viewers who have given ‘Wok of Love’ a lot of love until now.” 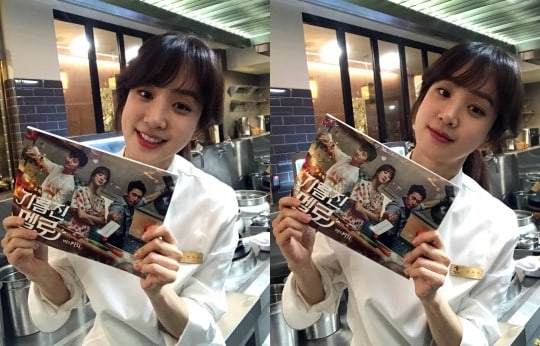 Before the last episode aired, 2PM’s Junho uploaded a photo of himself posing with a small “Wok of Love” poster on his personal Instagram account. He also wrote, “Finished filming ‘Wok of Love’ at 5 a.m. on July 17, 2018. To all the staff members and actors, thank you for all your hard work. See you all later at the wrap party.”

In an interview with news outlet Herald POP, Jang Hyuk talked about his experience filming the drama, delving deeper into his character Doo Chil Sung. He explained, “In one phrase, Doo Chil Sung is like ‘3000 Leagues in Search of Mother’ [a Japanese animated series based on a classic Italian novel]. The reason why we had him always wear suspenders and sunglasses was because we wanted to portray him like a child visiting an amusement park. After being abandoned at a Chinese restaurant, the character has always waited for his mother [to return], so I thought that he would still have some childlike tendencies.”

He continued, “I think there are a lot of sub-themes in Doo Chil Sung as a character. There are a lot of different sides to his story: his journey to find his mother, the way he becomes someone else’s stepping stone, and also his kindness as a sort of guardian angel. While filming, I thought a lot about how to portray these sides to the character in a simple but fun way. I also tried to be comfortable and enjoy myself while filming.”

Jang Hyuk concluded by thanking the viewers of the drama, saying, “Thank you for watching ‘Wok of Love.’ Through the drama, I think I was able to show a variety of sides to myself, including melodrama and cooking. I hope the meaning of the drama was conveyed well, and I will return with another charming character in my next project.” 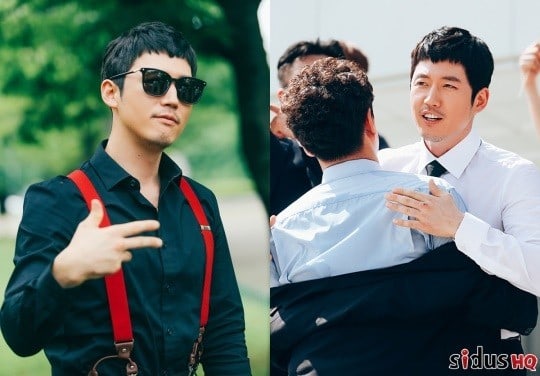 Jo Jae Yoon also shared his thoughts on the drama’s conclusion through his agency. He commented, “As an actor, I always worry about how to show a different side to myself in each new [production]. I feel like this drama was a drama that allowed me to do that. I enjoyed filming because I was able to show a variety of genres, from action to romance, through one drama. I am happy and thankful that I was able to both act and form new connections with great actors through ‘Wok of Love.'”

He added, “Thank you to the director, writer, and staff members who created a fun drama. Also, thank you to the viewers who watched ‘Wok of Love.’ Every drama is more meaningful when there are viewers who enjoy watching the drama. I will work hard to return with a better drama and a better character in the future. Please look forward to it.” 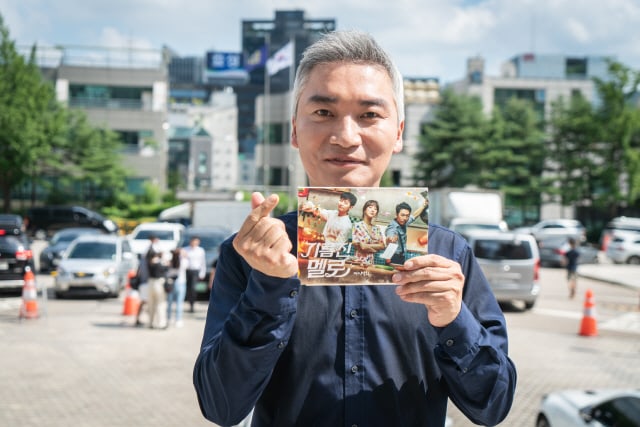 “Wok of Love” aired its last episode on July 17.

Check out the first episode of “Wok of Love” below if you haven’t already! Viki is also offering a 40 percent off sale for early access and ad-free HD viewing of “Wok of Love.” You can learn more here.