Lee Joon Gi Opens Up About Jiu-Jitsu, Love For His Fans, And More

Lee Joon Gi recently participated in a photo shoot and interview with Cosmopolitan, and opened up about a variety of topics.

This was Lee Joon Gi’s first photo shoot following the conclusion of his most-recent drama “Lawless Lawyer.” He showed affection for his character Bong Sang Pil, who put his life on the line to fight against the evils of society, and said, “Bong Sang Pil is a great fighter, but he’s also very smart and empathetic. I think it’ll be hard to meet another character like him again. I feel more attached to the character because I worked on him with both Choi Min Soo and Lee Hye Young.” 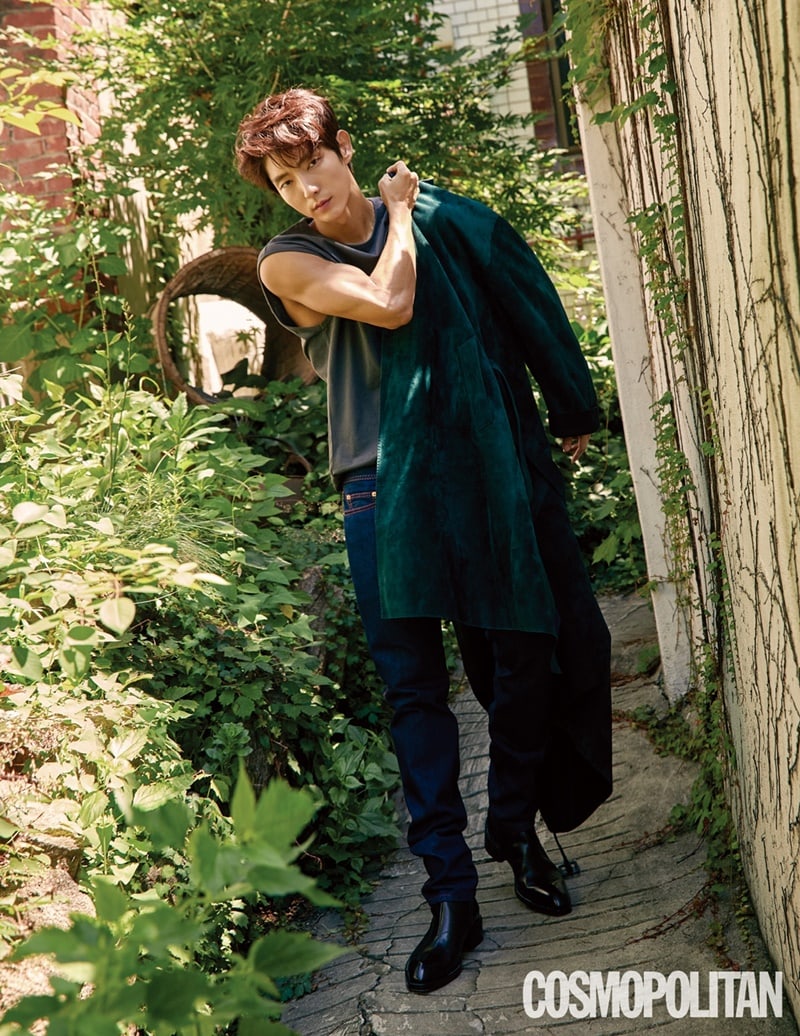 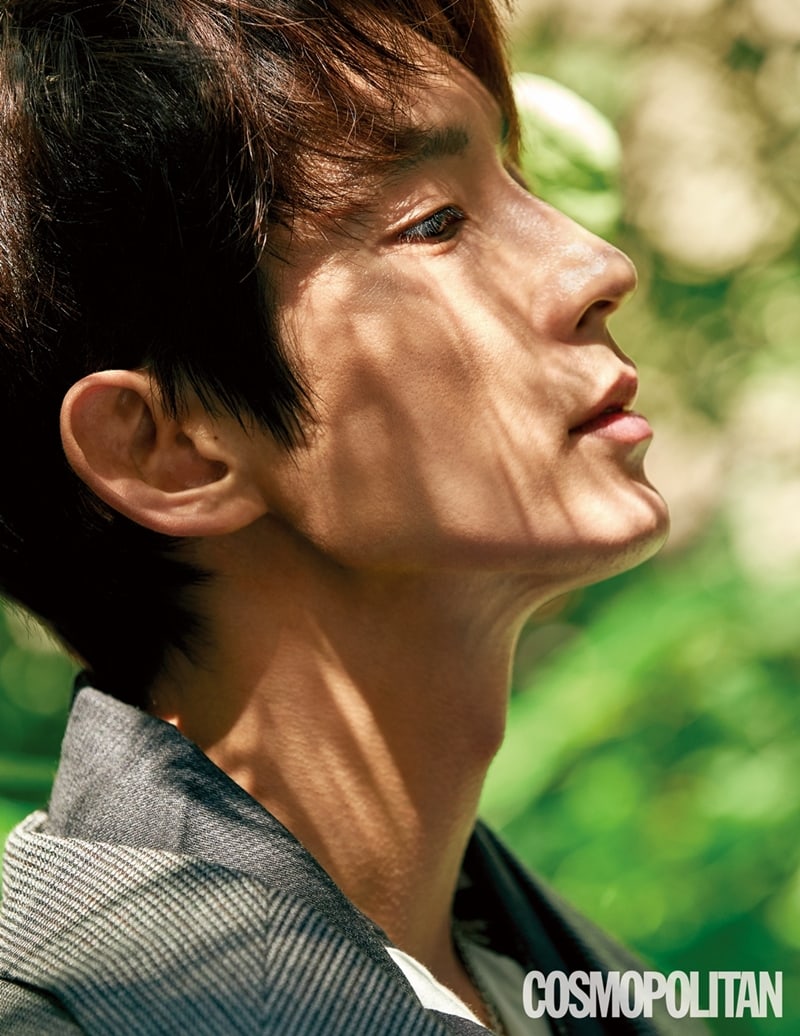 Lee Joon Gi also shared that since the drama’s end, he has been resting at home and only leaving his house to exercise. Sharing that he’s addicted to Jiu-Jitsu, he said, “I’ve also learned Taekwondo and Muay Thai, and Jiu-Jitsu is the latest martial arts I’m learning, and it’s so charming. I feel like it helps train both my body and mind.”

The actor also revealed that he enjoys fan meetings because they give him the ability to connect with his fans. He said, “At fan meetings, I can feel myself getting younger. There are some who like the more serious side of me, and there are others who like me when I’m brighter and happier. Thanks to them, I’m living a happy and fun life.” 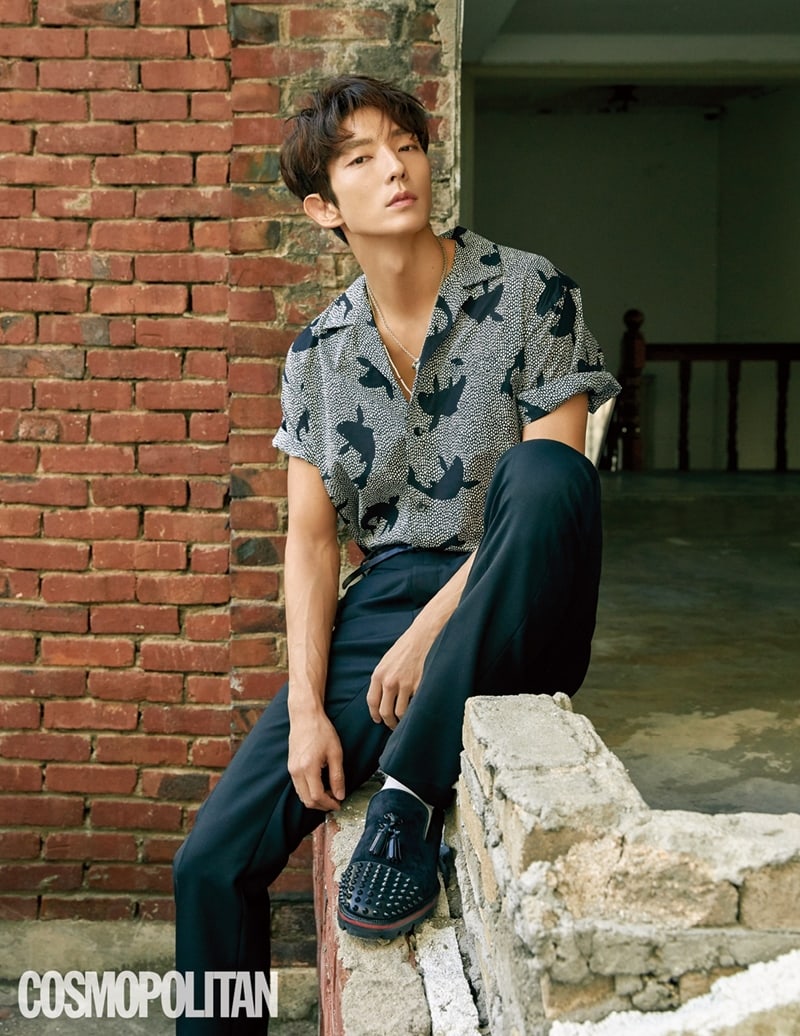 Lee Joon Gi’s full photo spread and interview are available in the August issue of Cosmopolitan.

Lee Joon Gi
Cosmopolitan
How does this article make you feel?