Stills have been revealed for Jung Yu Mi’s cameo on “What’s Wrong with Secretary Kim”!

When they arrive at the restaurant, Lee Young Joon shows a sweet smile, while Kim Mi So appears a bit surprised as she did not know that his friend is a female. 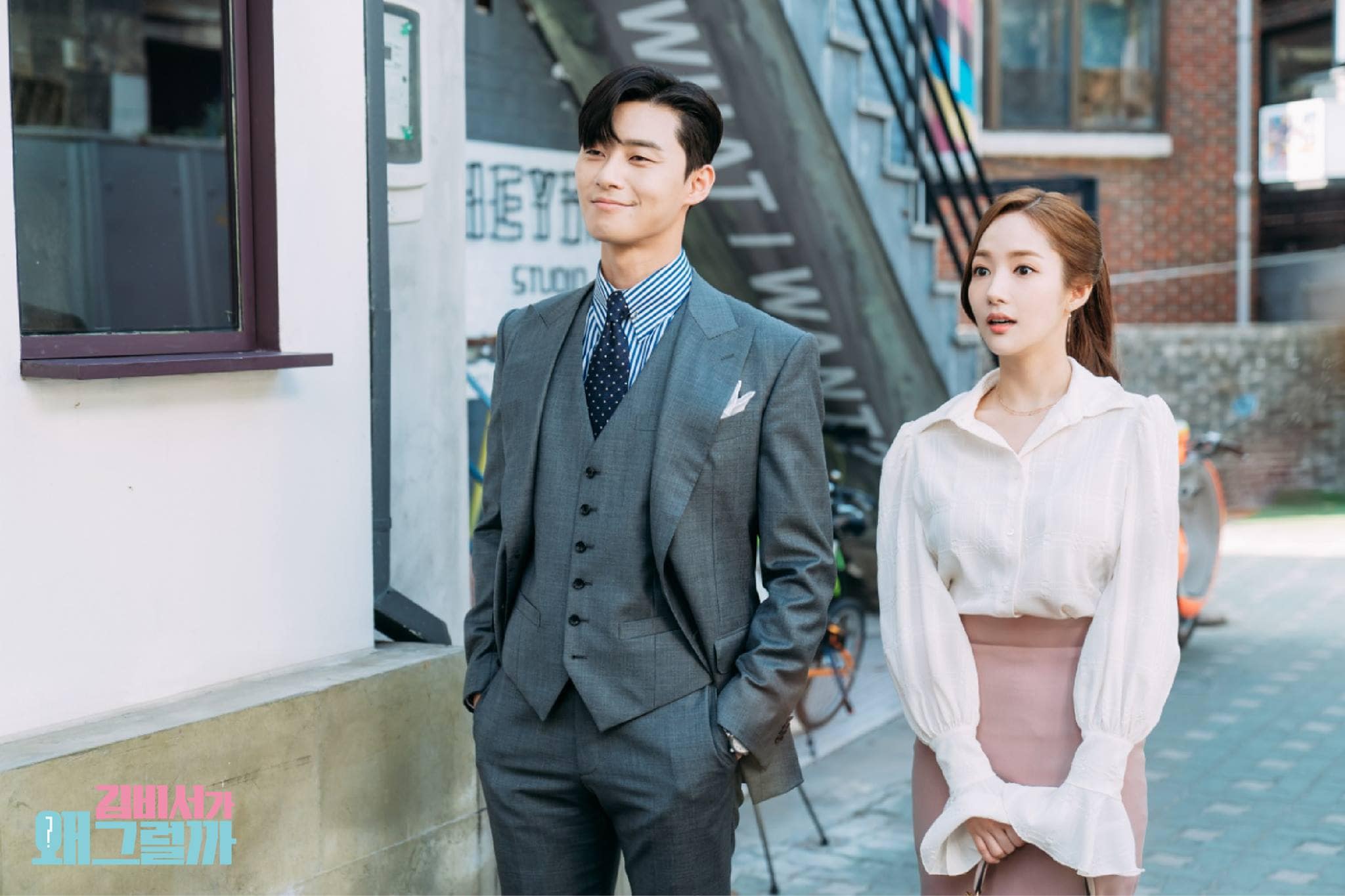 Jung Yu Mi’s character greets them with a warm grin and offers Kim Mi So a handshake. 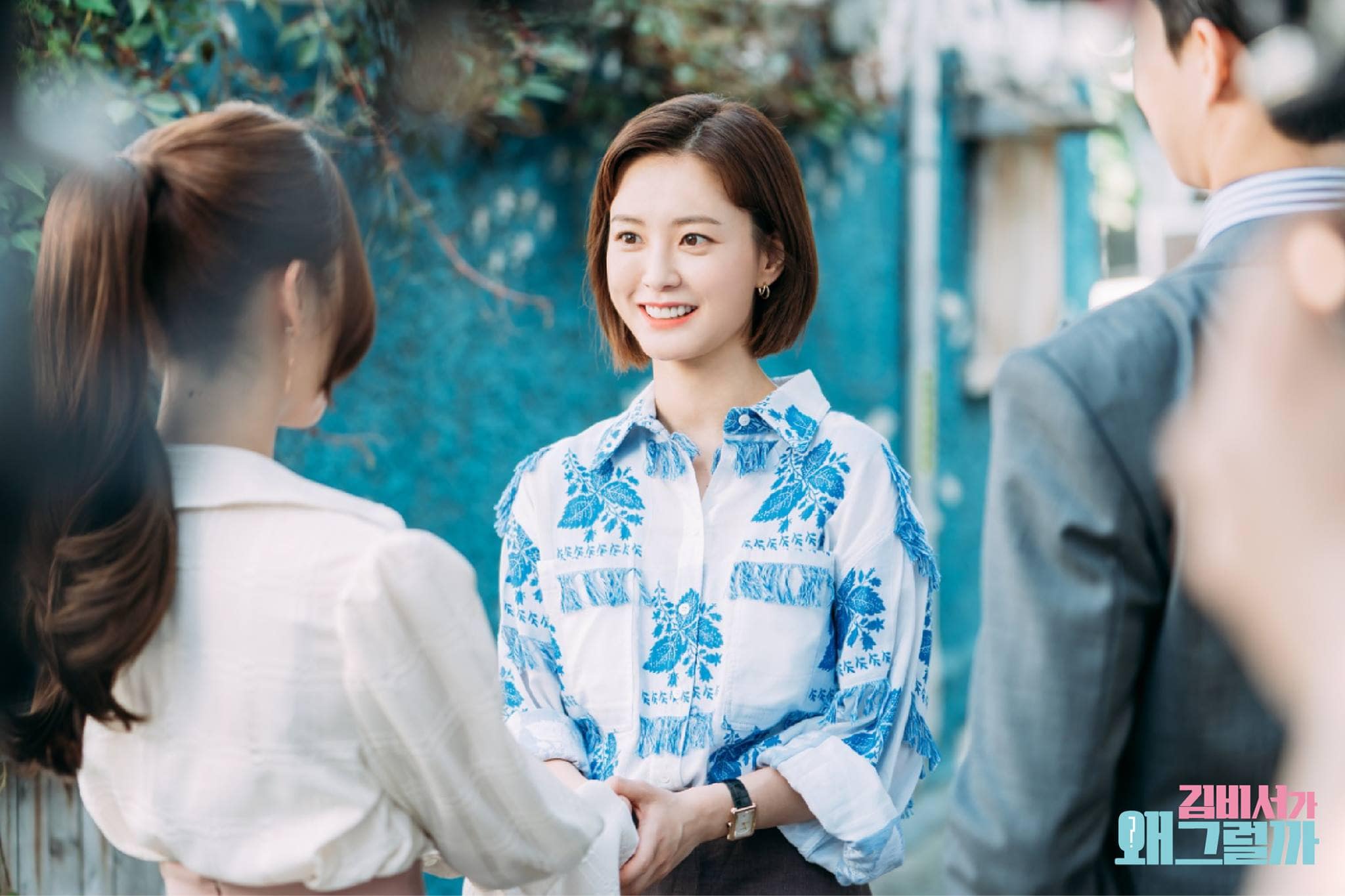 For the first time, Kim Mi So’s jealousy shows as she is unable to control her facial expressions. 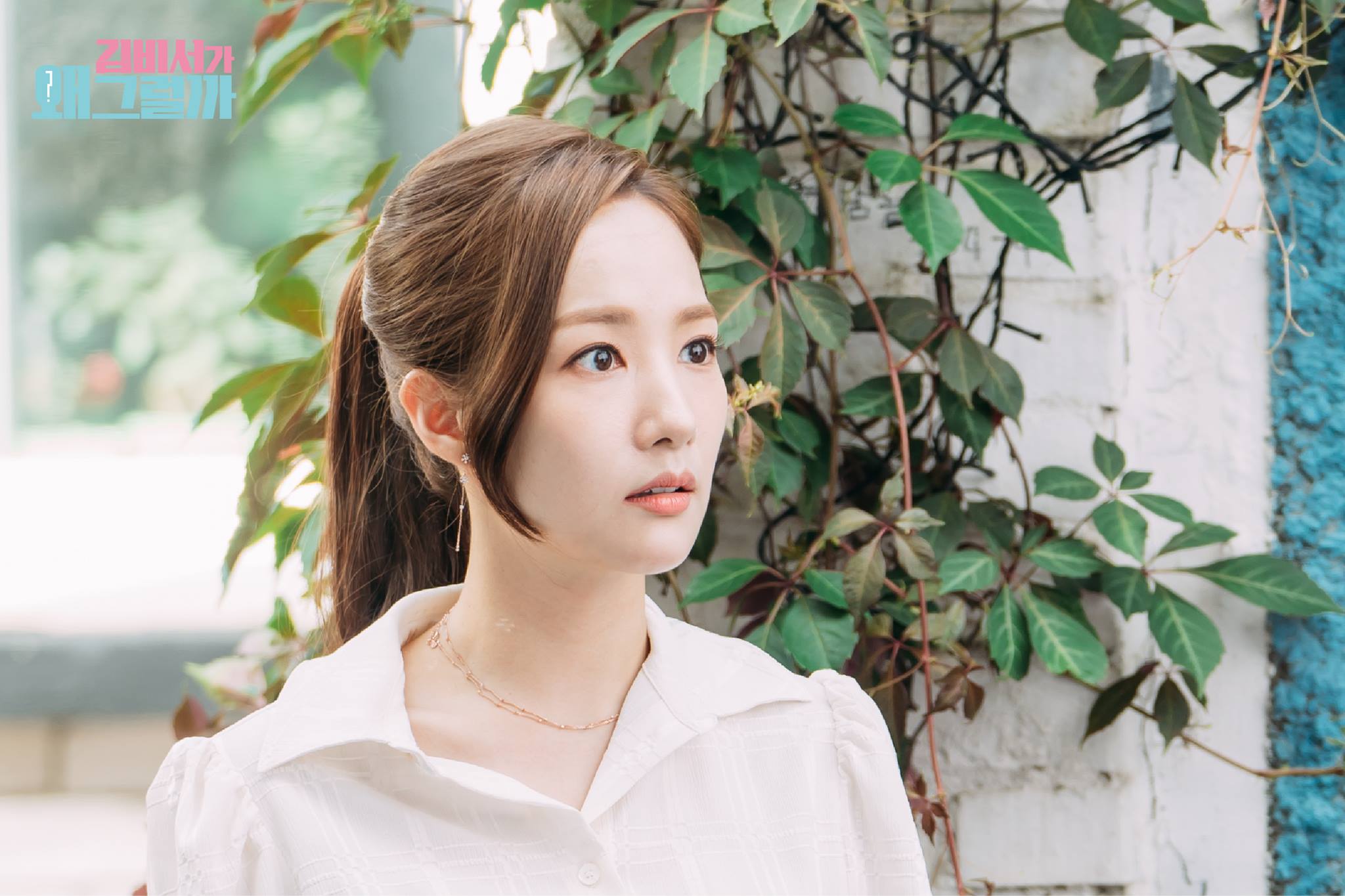 The drama’s production team commented, “First of all, we express our gratitude to Jung Yu Mi, who gladly agreed to make a cameo appearance. From her acting which causes cute tension between the Park couple to her enthusiastic performance of imitating Park Seo Joon, the production team could not hide our awe.”

The staff added, “Park Min Young’s cute jealousy, which was unable to be seen until now, will now be shown. You can also see even more sweetness between the Park couple as a result.”

Jung Yu Mi’s special appearance will be featured in the July 19 episode of “What’s Wrong with Secretary Kim,” which airs at 9:30 p.m. KST.

Viki is also offering a 40 percent off sale for early access and ad-free HD viewing of “What’s Wrong with Secretary Kim.” You can learn more here.