“What’s Wrong With Secretary Kim” Shows No Signs Of Slowing Down, Whether In Romance Or Viewership Ratings

With its latest episode, the drama once again beat out the competition to take the highest viewership ratings in its time slot across all channels, including public broadcast networks. The July 19 episode scored average viewership ratings of 8.1 percent and a peak of 9.7 percent nationwide.

“What’s Wrong with Secretary Kim” also continued to prove its popularity with the key demographic of viewers ages 20 to 49, achieving first place in its time slot with average ratings of 5.9 percent and a peak of 6.9 percent during the broadcast.

Over the course of Episode 14, Lee Young Joon (played by Park Seo Joon) and Kim Mi So (played by Park Min Young) came to realize just how deeply they cared for one another. After visiting a restaurant run by one of Lee Young Joon’s childhood friends (played by Jung Yu Mi) and hearing her talk about finding happiness after pursuing her dreams, Lee Young Joon remembered Kim Mi So saying that she wanted to quit her job as his secretary in order to live her own life. In order to put her happiness before his own, he finally decided to stop trying to change her mind about quitting and to let her go.

However, shortly after Lee Young Joon romantically declared that he was ready to help Kim Mi So discover what she really wanted to do with her life, news of an unexpected emergency suddenly broke out at their company, forcing both of them into crisis mode. The incident finally made Kim Mi So realize that what really mattered to her was staying by Lee Young Joon’s side and helping him. Announcing that she had decided not to quit, she explained to Lee Young Joon that just as he had wanted to let her go because he loved her, she wanted to stay because she loved him. 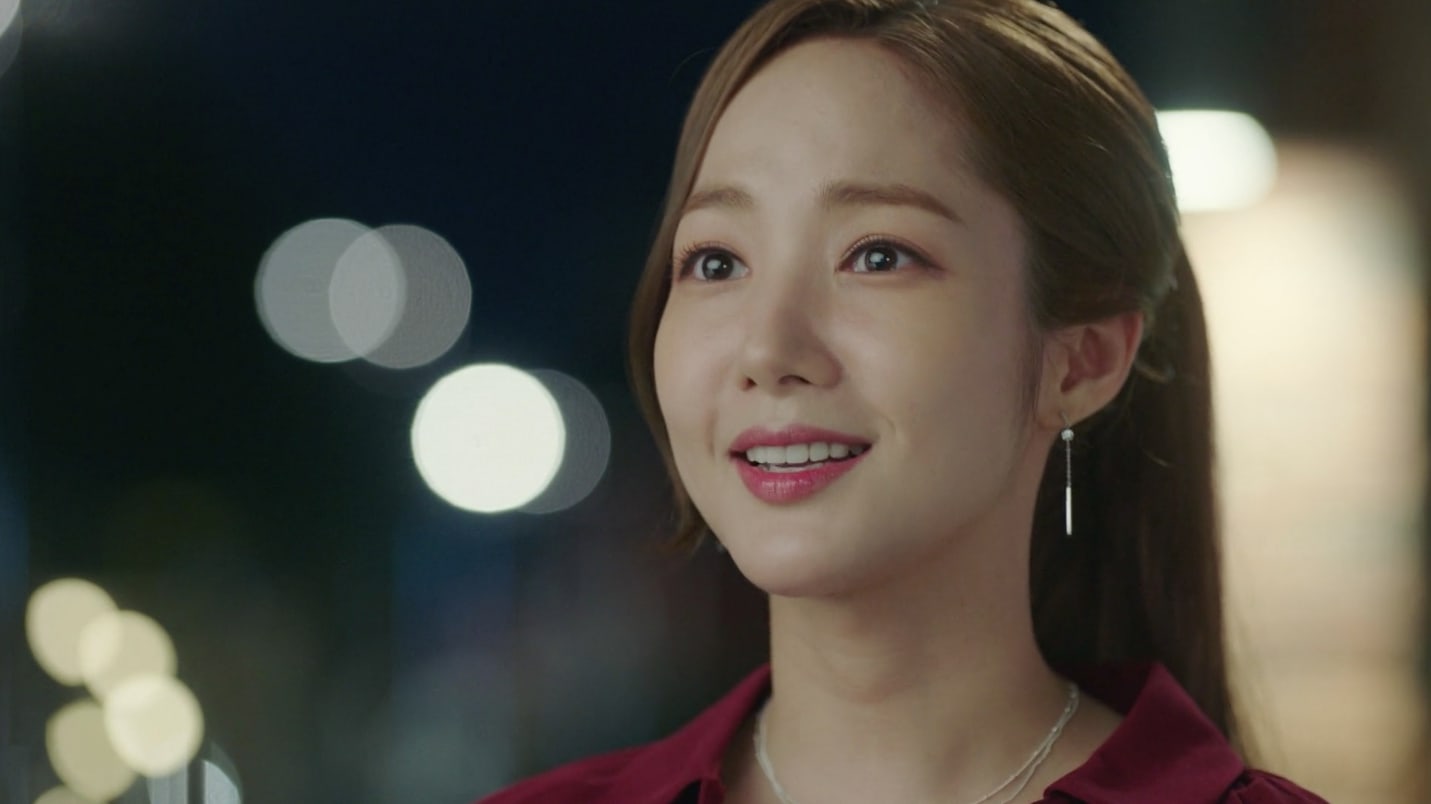 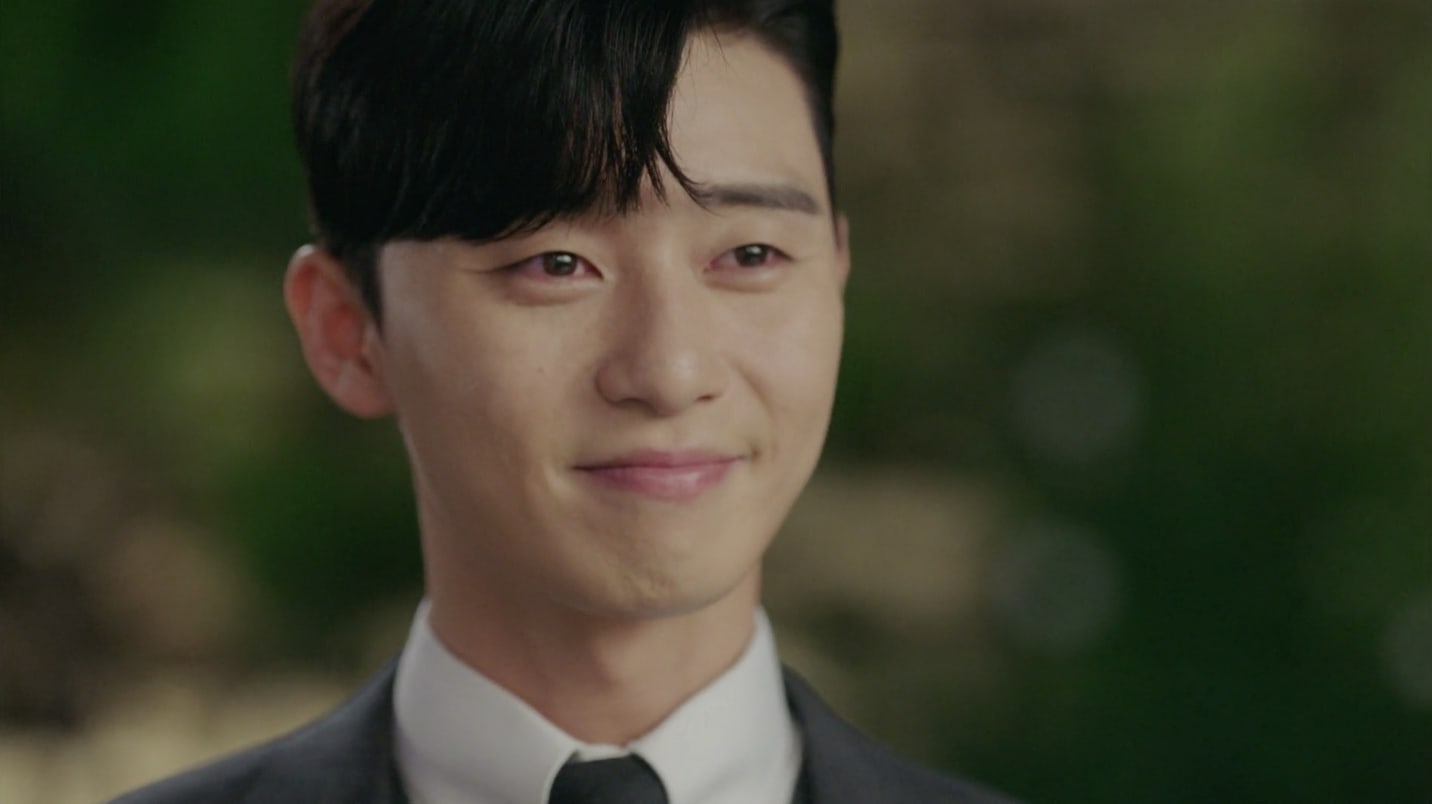