NU’EST W are the next idols to surprise students on “School Attack 2018”!

“School Attack 2018” is a new SBS funE revival of the classic variety show “School Attack,” which featured popular singers making surprise appearances at schools to perform for students. The 2018 version of the show includes new segments in which the students play games with the singers and open up to them in heartfelt conversations about their problems.

On July 20, the program revealed that NU’EST W would be appearing on an upcoming episode. Not only will they surprise the students with an unexpected performance, but the four members will also dress up in school uniforms beforehand and attempt to sneak into the school undetected.

Newly released photos from filming show NU’EST W disguised as students, wearing uniforms and glasses, before donning their stage attire and transforming into charismatic singers for their surprise concert. 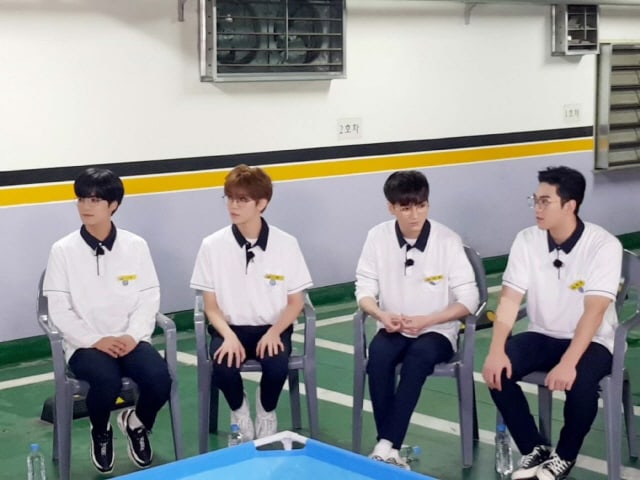 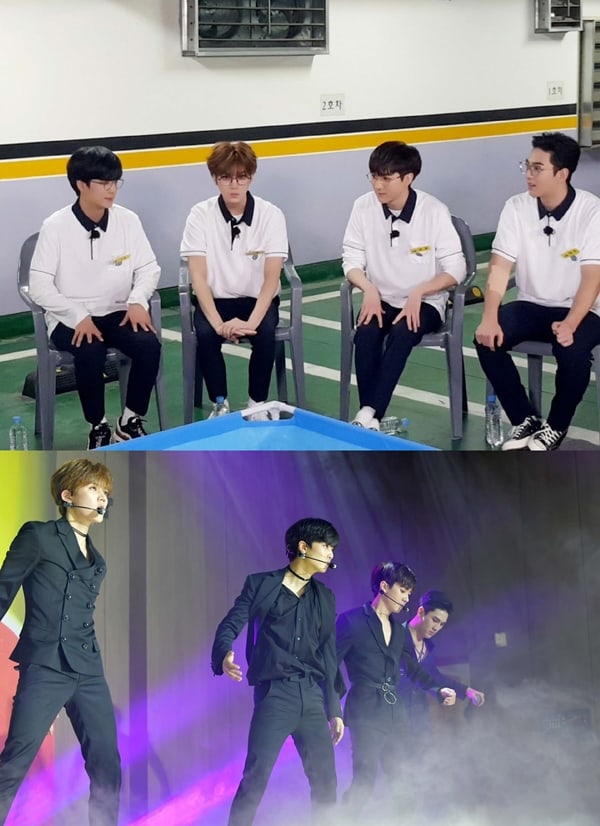 Would you have been able to spot NU’EST W in disguise? Leave your thoughts below!

NU'EST
NU'EST W
School Attack 2018
How does this article make you feel?