The cast of MBC’s “Come and Hug Me” shared their thoughts on their drama coming to an end.

Jin Ki Joo, who appeared in the drama as Gil Nak Won (also known as Han Jae Yi), commented on her character.

She said, “While feeling Nak Won’s emotions, I came to respect Nak Won and learned a lot through Nak Won. Even amidst emotions that were hard to bear, I was still happy. Thank you so much to those who loved the drama. I don’t know if all of my thoughts will be conveyed, but I sincerely thank you.”

She added, “Please remember [the drama] for a long time. I’m already scared of how I fill the emptiness when the drama ends…but I’m still happy that I met ‘Come and Hug Me.'” 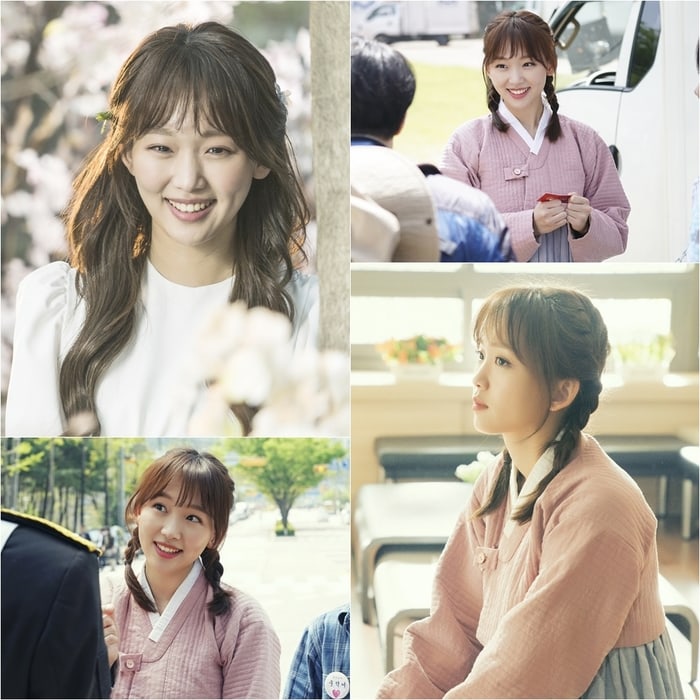 Jang Ki Yong played the role of Chae Do Jin (also known as Yoon Na Moo), a police officer whose father is a psychopath.

He began, “I was happy I was able film this with a good director, writer, and seniors. I do have some regrets about what I could’ve done it better, but I think I will remember it as a valuable project.”

On the ending, he said, “I really liked the scene at the end where Do Jin hugged [his younger self] Na Moo. It was an ending that made me rethink the meaning of the drama’s title. Even while acting, I wanted to embrace Na Moo’s pain. Like Na Moo and Nak Won, I hope it’ll remain as a drama that warmly helped the viewers heal.”

As for his future plans, the actor revealed, “First, I plan to go home and spend time with my family. I want to rest while eating delicious food and traveling. I will start shooting for my film soon, so I think I’ll have to build up my physical endurance. My next project will be the film ‘Bad Guys 2’ (working title). I’ll continue to show you good appearances, so please look forward to it.” 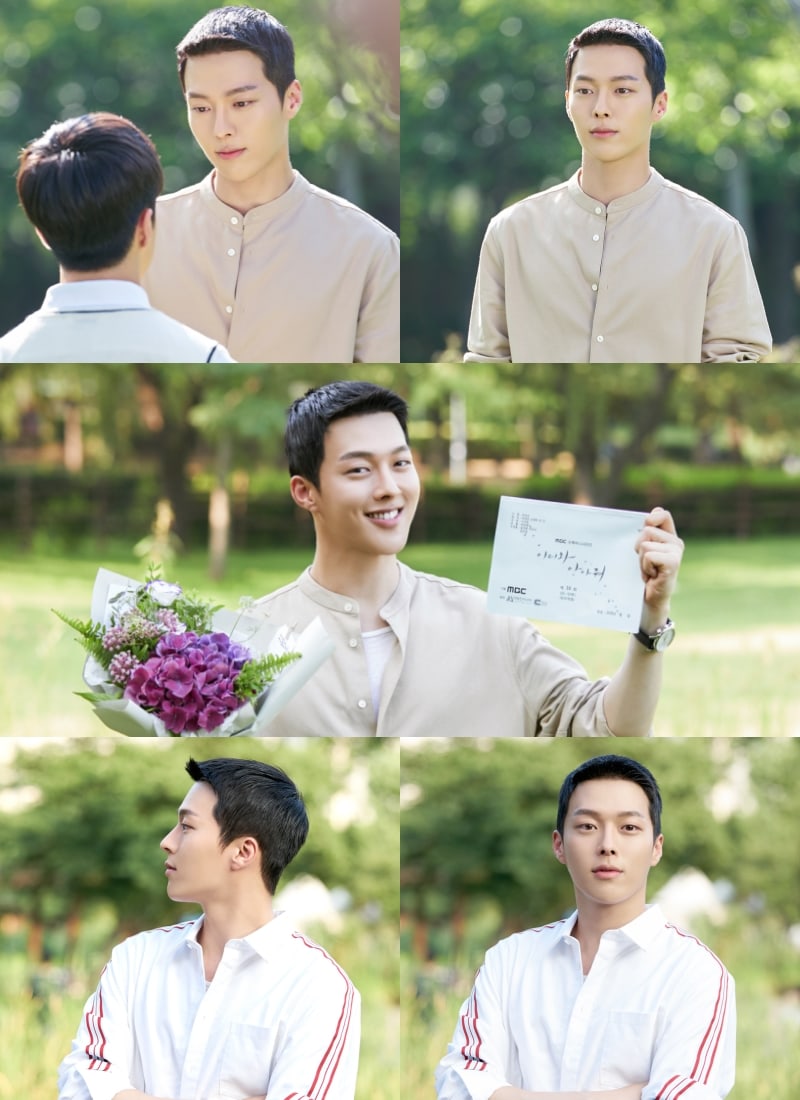 Kim Kyung Nam portrayed Chae Do Jin’s rebellious older brother Yoon Hyun Moo. The actor stated, “The atmosphere of the drama and the hot passion on set still remains. I want to thank the director who always hugged me warmly on set, the staff who worked hard, and the writer who stopped Hyun Moo from going too far.”

He continued, “I thank all of the actors including Heo Joon Ho, who was always dependable, and Seo Jung Yeon ,who was my warm-hearted mother. More than anything, viewers who watched ‘Come and Hug Me’ with warm interest! I sincerely thank you.” 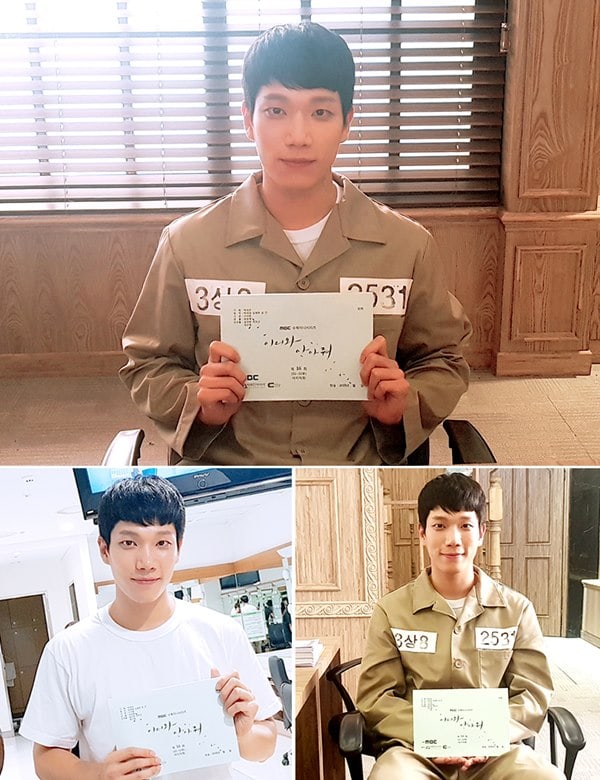 Choi Ri appeared as Chae Do Jin and Yoon Hyun Moo’s younger stepsister Chae So Jin. She said, “It was the set where I learned the most, so I think it’ll remain in my memory for a long time. The drama may have been heavy, but I was really happy while at the joyful set. I thank the director who worked hard, the writer, and staff.”

She continued, “I was thankful that Heo Joon Ho and Seo Jung Yeon told me things that I missed and gave me lots of advice. I hope the drama stays in the hearts of the viewers for a long time. I’ll see you again with more growth.” 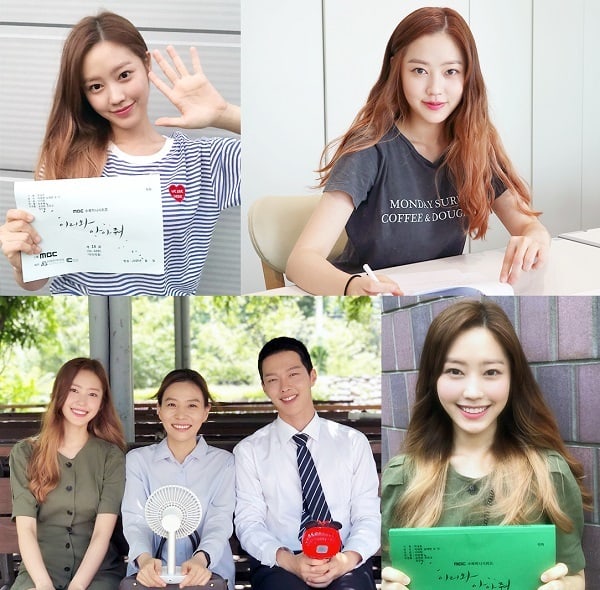 He continued, “I sincerely thank the viewers who watched ‘Come and Hug Me.’ We were able to safely complete filming due to the love and support you sent us every week. Thank you to everyone who was with us. I, Heo Joon Ho, will see you again with better acting.” 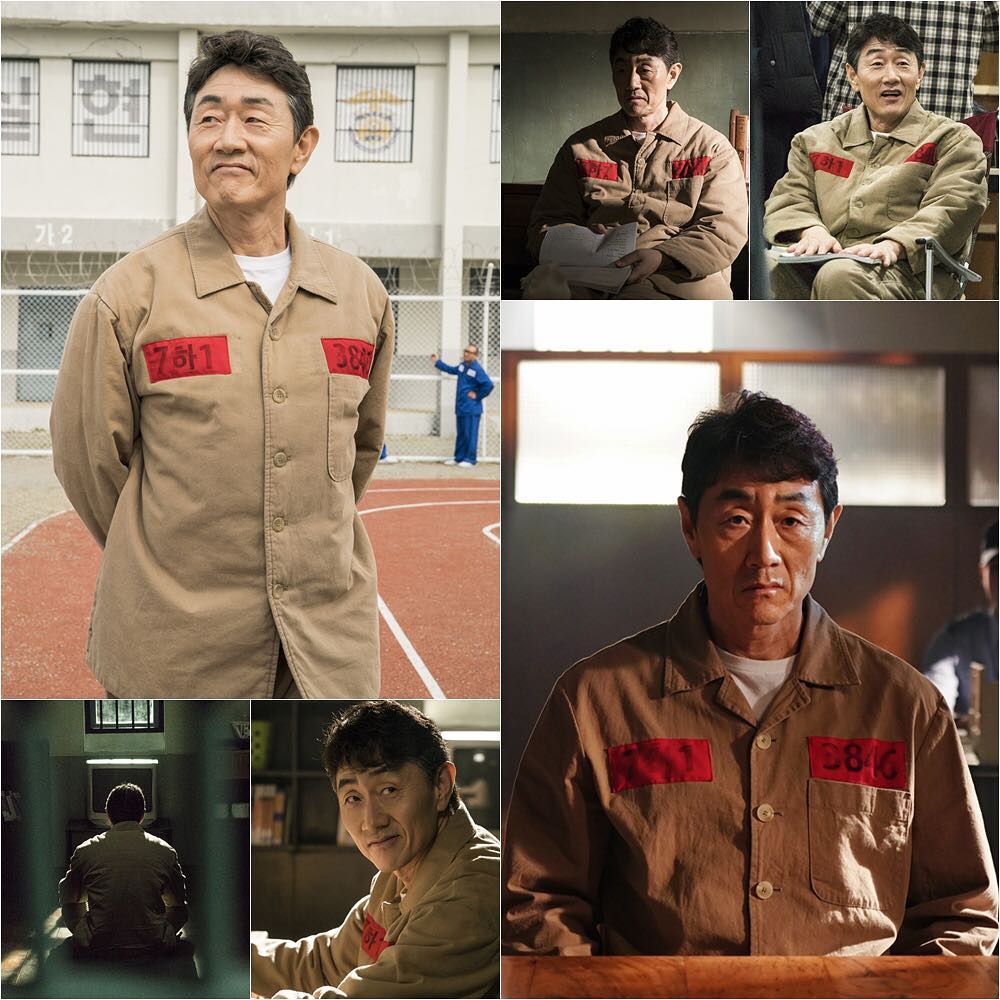 Child actress Ryu Han Bi portrayed the younger years of Gil Nak Won. She stated, “It was a great lesson to be able to portray the various feelings of Gil Nak Won, her innocence, heart-fluttering first love, and pain. I was able to learn a lot thanks to the director, writer, all of the staff, and actors on set. Thank you to everyone who supported Nak Won as she grew into Jae Yi.” 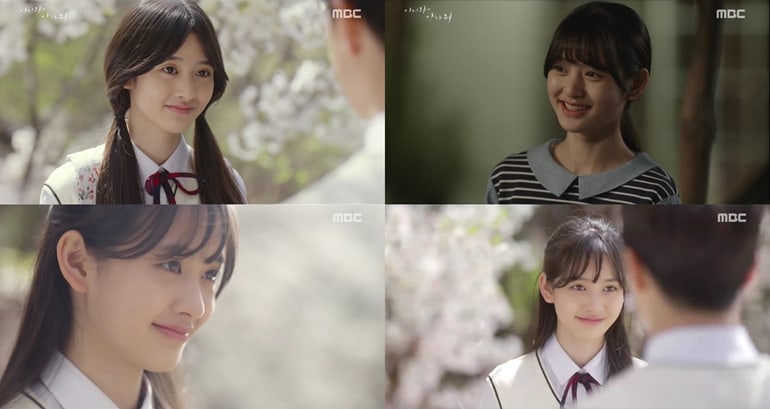 Comedian-actor Kwon Hyuk Soo appeared as a police officer and Chae Do Jin’s friend. He shared photos from the set as well as his thoughts on the ending of the drama.

He wrote, “Everyone who loved ‘Come and Hug Me’! I sincerely thank you. I was really really happy that I could be with good writing, good people, and good times. I’ll work harder to repay you for this gratefulness in any way. Staff members, you also worked really really hard during the last four months.”

On her efforts to perfect her character Ok Hee, she revealed, “I had to speak in the Gyeongsang Province dialect, so a lot of practice was needed. I practiced for over four hours a day before the drama began and once filming began, I continued to receive dialect lessons three times a week to try to master a natural tone.”

She added, “I was also worried because it was my first time portraying a role that highlighted maternal love. However, thanks to the script that helped me immerse in my emotions, it was much easier to create Ok Hee. ‘Come and Hug Me’ was my attempt at a new character and I think I’ll remember it for a while even after it ends.”

Choosing her most memorable scene, she continued, “I remember all of the scenes. If I had to choose one, it would be the scene when I went to visit Yoon Hee Jae for the first time. Even while facing the target of her fear, [my character] showed explosive anger. It was a scene where she could spew out pent-up resentment towards Yoon Hee Jae out of her love for her children. It was a scene that I could immerse in and evoke my emotions thanks to Heo Joon Ho, the director, and the staff.”

She concluded, “I had a sad, but beautiful time meeting Ok Hee in ‘Come and Hug Me.’ Thanks to the viewers who showed us love up until now, we were able to have a successful conclusion.” 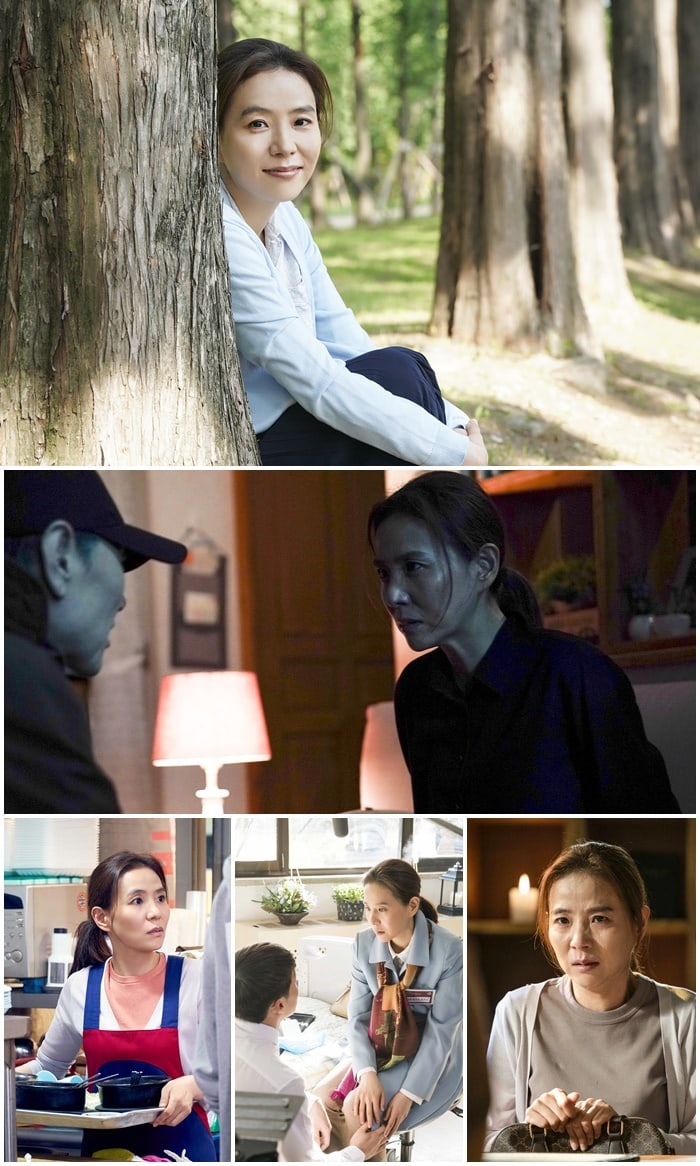